Kemp Reports 16,000+ Jobs Created During First Half of Fiscal Year 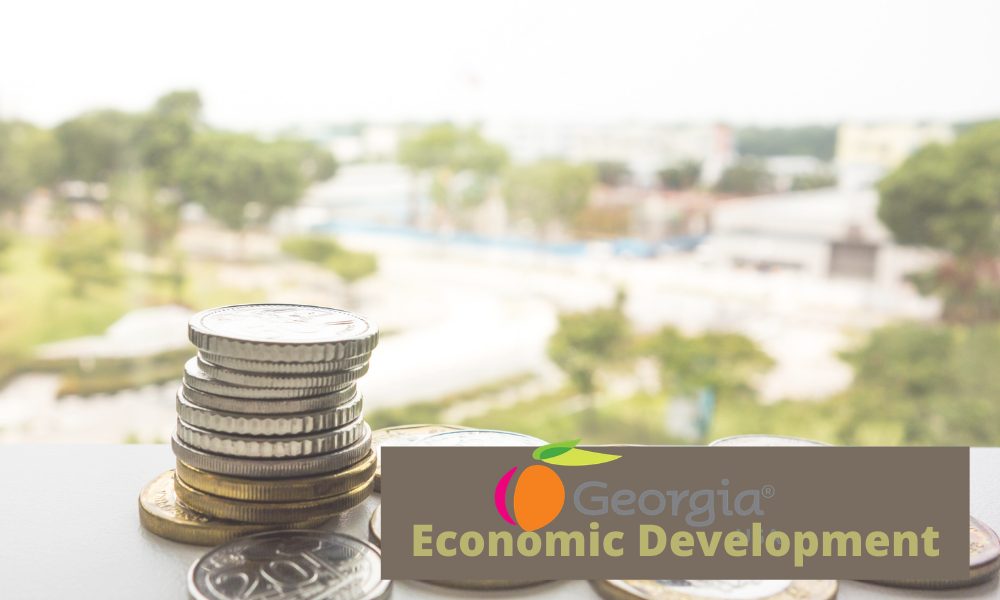 Governor Brian Kemp, in conjunction with the Georgia Department of Economic Development (GDEcD), announced recently that more than 16,000 jobs were created across all regions of the state by economic development projects in Georgia during the first half of fiscal year 2021, generating nearly $6 billion in new investments.

“I’m incredibly proud of our world-class economic development team, the businesses who call Georgia home, and our communities across the state who have helped the No. 1 state for business continue to deliver exceptional numbers this fiscal year despite the effects of a global pandemic,” said Governor Kemp. “Since day one, my administration has been laser-focused on creating more opportunities for all Georgians – no matter their zip code, and we have worked hard to protect both lives and livelihoods throughout our COVID-19 response. These numbers show that focus is translating into high quality, solid jobs for hardworking people in every corner of the state, and I look forward to building on Georgia’s strong foundation in the days ahead.”

Companies who already maintained a presence in the state prior to fiscal year 2021 – including Wincore Window in Swainsboro, Frito-Lay in Kathleen, and VT Industries in Rome – added 7,493 jobs and $4.6 billion of the total investment as they expanded operations over the past six months.

Foreign direct investment accounted for 28% of jobs created so far in fiscal year 2021, increasing by 46% when compared to the first half of the previous fiscal year. As GDEcD Commissioner Pat Wilson met with businesses and prospective Georgia investors in Italy and Germany in early October, famous tomato sauce producer La Regina Atlantica announced they would create 250 jobs and invest $20 million in a new food processing facility in Alma, and Kysor Warren Epta announced they would invest $27 million to expand their commercial refrigeration operations and create 200 jobs in Columbus.

Despite the ongoing global coronavirus pandemic, jobs and investment numbers in the State of Georgia have increased when compared to the same time period last year. Between March 1 and December 31, 2020, the Global Commerce division of the Georgia Department of Economic Development assisted in locating 252 new economic development projects, creating 25,512 jobs and $8.8 billion in investment.

“This has been an incredibly difficult year in many respects, but hardship often sparks innovation, strengthens partnerships, and leads to reinvestment and advancements in technology. We had our share of bad news in 2020, so it is particularly meaningful that our Global Commerce division helped bring good news to Georgians in literally every corner of the state – assisting in the creation of more than 16,000 new jobs during the first six months of the fiscal year,” said GDEcD Commissioner Pat Wilson. “I want to thank our existing industries and the many companies – both international and domestic – for investing in Georgia and for believing in our workforce, business environment, and quality of life. I also would like to extend my thanks to Governor Kemp, Speaker David Ralston, Lieutenant Governor Geoff Duncan, and our General Assembly for their unwavering support.”

During the first half of fiscal year 2021, the State of Georgia has also received several accolades for its economic development achievements. Both Site Selection and Area Development magazines named Georgia the top state for business for 2020 – the eighth and seventh consecutive years, respectively, that both publications have awarded Georgia the top ranking. In addition, GDEcD’s International Trade division earned a President’s “E Star” Award for Export Service from the U.S. Department of Commerce in recognition of “continuing significant contributions to an increase in U.S. exports.” GDEcD is the first entity in the nation to earn a fourth “E” Award.

2 Arrested by SPD for Aggravated Assault