New EV battery plant to be built in Georgia, but incentives are unknown 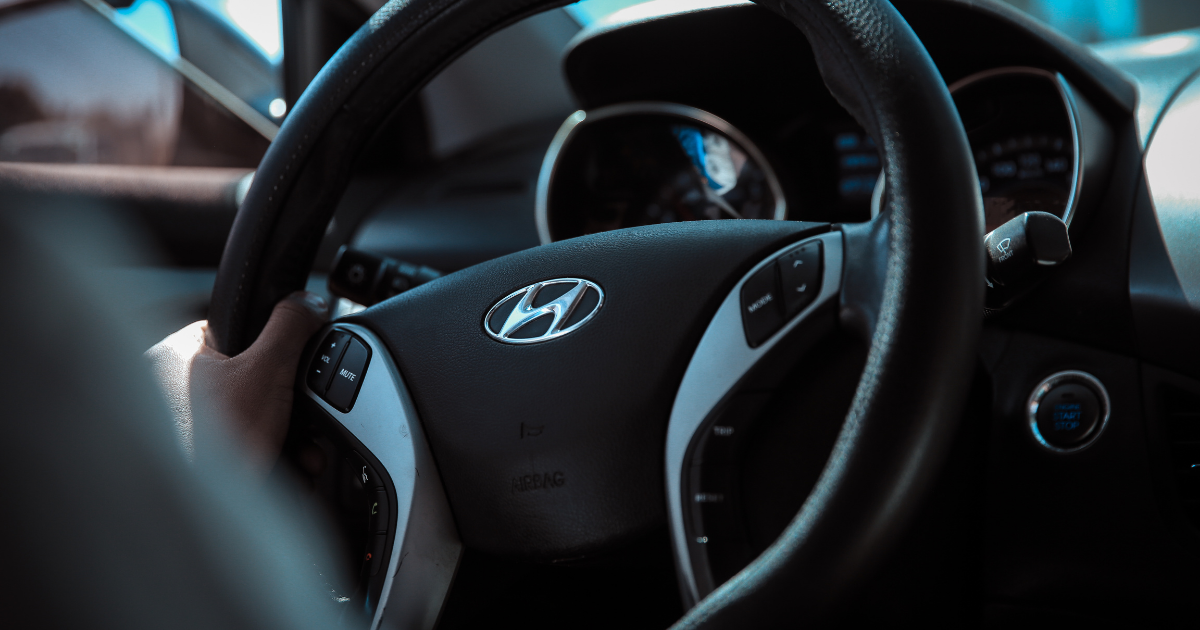 (The Center Square) — A pair of companies plan to spend more than $4 billion to build a new electric vehicle battery manufacturing facility in Bartow County.

State officials said the Hyundai Motor Group and SK On facility will create more than 3,500 new jobs. The new plant on U.S. Highway 411 will supply Hyundai Motor Group’s plants across the country and should start operations in 2025.

A Georgia Department of Economic Development communications representative told The Center Square that the project is “still active.” The designation allows state officials to decline to release details about tax incentives the state offered to entice a company to locate in Georgia.

In an announcement, Bartow County Sole Commissioner Steve Taylor said, “the project will have regional benefits for job seekers in the area and establishes Bartow in Georgia’s EV ecosystem in a significant way.”

“With Bartow’s strong history and talent-base built upon advanced manufacturing, the automotive industry, and innovation, the battery partnership should thrive in this environment,” Taylor added.

In May, Hyundai Motor Group, whose brands include Hyundai and Kia, announced plans to spend more than $5.5 billion on an EV manufacturing facility in Bryan County. The company broke ground on the facility — Hyundai Motor Group Metaplant America — in October.

Seoul, South Korea-based SK On, established in 2021, is a subsidiary of SK Innovation. The company employs more than 2,000 people at its SK Battery America facility in Commerce.