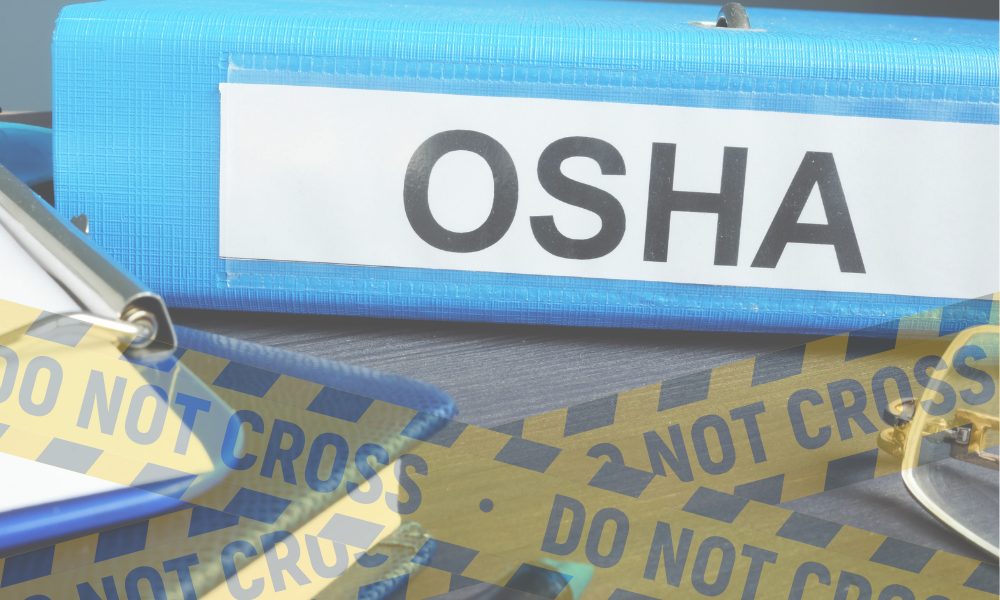 The U.S. Department of Labor’s Occupational Safety and Health Administration is actively investigating an incident at Foundation Food Group Services in Gainesville where a liquid nitrogen leak killed six workers on Jan. 28, 2021.

Now, OSHA is also investigating reports of an ammonia release that occurred on March 11, 2021, the agency reported last week.

The liquid nitrogen leak in January leak occurred shortly after 10:00 a.m. and was initially believed to be related to some sort of explosion. Local and county firefighters were notified by 10:12 a.m. of burn victims at the plant and they arrived to find evacuated workers and other injured individuals. Approximately 130 factory workers were bussed to a church campus in Gainesville and examined for injuries, leading some to be hospitalized. Of the ten people who were hospitalized, three were placed in intensive care. At least four firefighters reported respiratory issues and were taken to Northeast Georgia Medical Center.

It was The New York Times, citing a Foundation Food Group spokesperson, that reported the accident was the result of a ruptured line carrying liquid nitrogen, which is used to freeze chicken.

But OSHA is keeping quiet about what specifically would have led to the ammonia hazard which prompted an additional investigation in March. The news surrounding the investigation of the January disaster has largely stalled since the feds took over the case.

OSHA did say it has received a complaint about the existence of hazards and will address the complaint in accordance with its complaint and referral processing policy.

Employees who work at the Gainesville site may contact OSHA at 770-493-7725 confidentially if they have facts that might assist the agency as it gathers information related to both incidents.

“OSHA is working methodically to complete its investigation and we want to hear from Foundation Food Group Services’ employees to ensure safe operations for all who work there,” said Acting Area Director Condell Eastmond in the Atlanta-East office, which has jurisdiction over the inspection.

All workers, regardless of their immigration status, have legal rights to a safe workplace under the Occupational Safety and Health Act. An employee, or their representative, has the right to file a confidential safety and health complaint and request an OSHA workplace inspection if they believe hazardous conditions exist at their workplace or if they think an employer is not following OSHA standards. 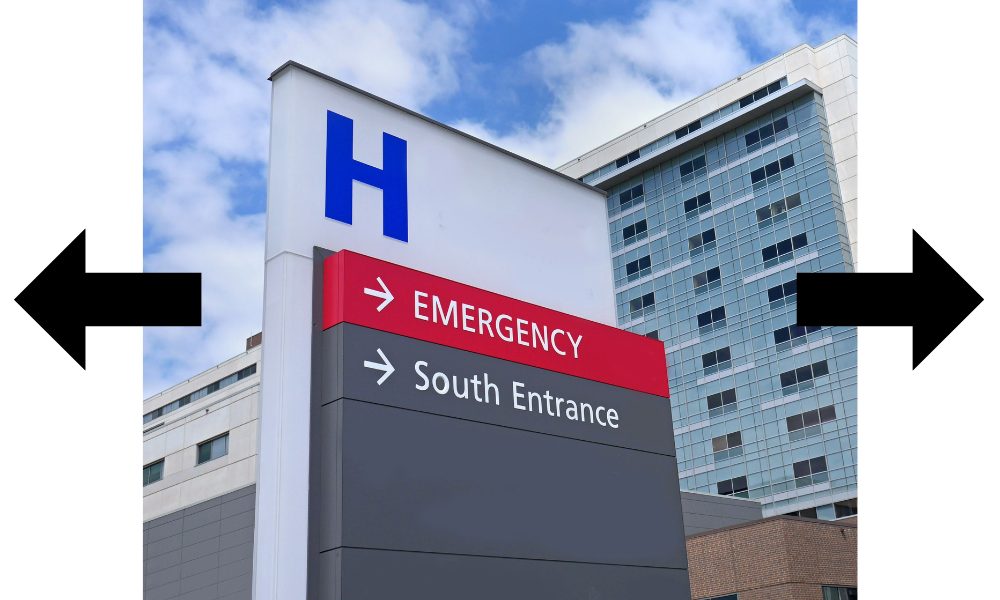