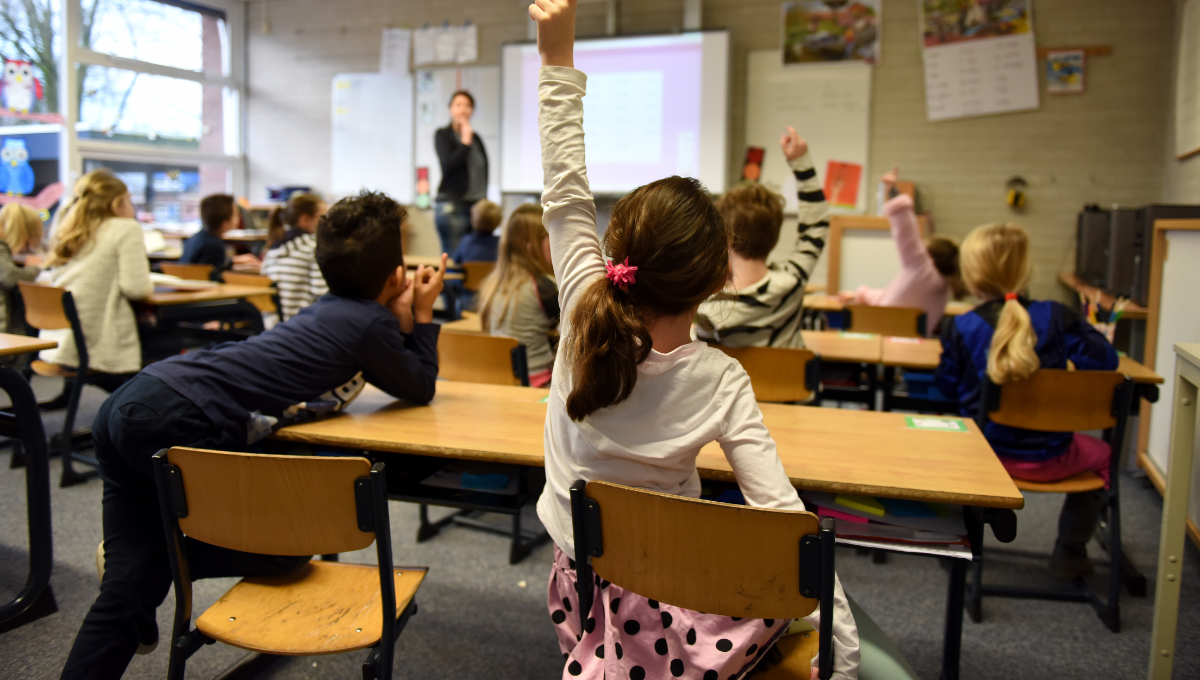 (The Center Square) — Georgia ranked 14th in the nation for its educational freedom, according to a new index from the Heritage Foundation.

The Peach State ranked in the middle of its neighboring states. Georgia performed better than Alabama (No. 16), North Carolina (15) and South Carolina (23) but trailed Florida (1) and Tennessee (10).

“The Heritage Foundation Education Freedom report card shows that some progress has been made in empowering parental choice in Georgia. But there is much more that can be done,” Buzz Brockway, the vice president of public policy for the Georgia Center for Opportunity, said in a statement.

The measure would have created state-funded Promise Scholarships of up to $6,000 a year. Families of the roughly 1.7 million K-12 students in Georgia could use the money for private school tuition and other education expenses, such as tutoring and homeschool curriculum.

Meanwhile, the Reason Foundation’s 2022 K-12 Education Spending Spotlight found that Georgia’s spending per pupil has grown over the past two decades while its enrollment has increased at a higher rate.

Guaranteed income programs popping up throughout the country 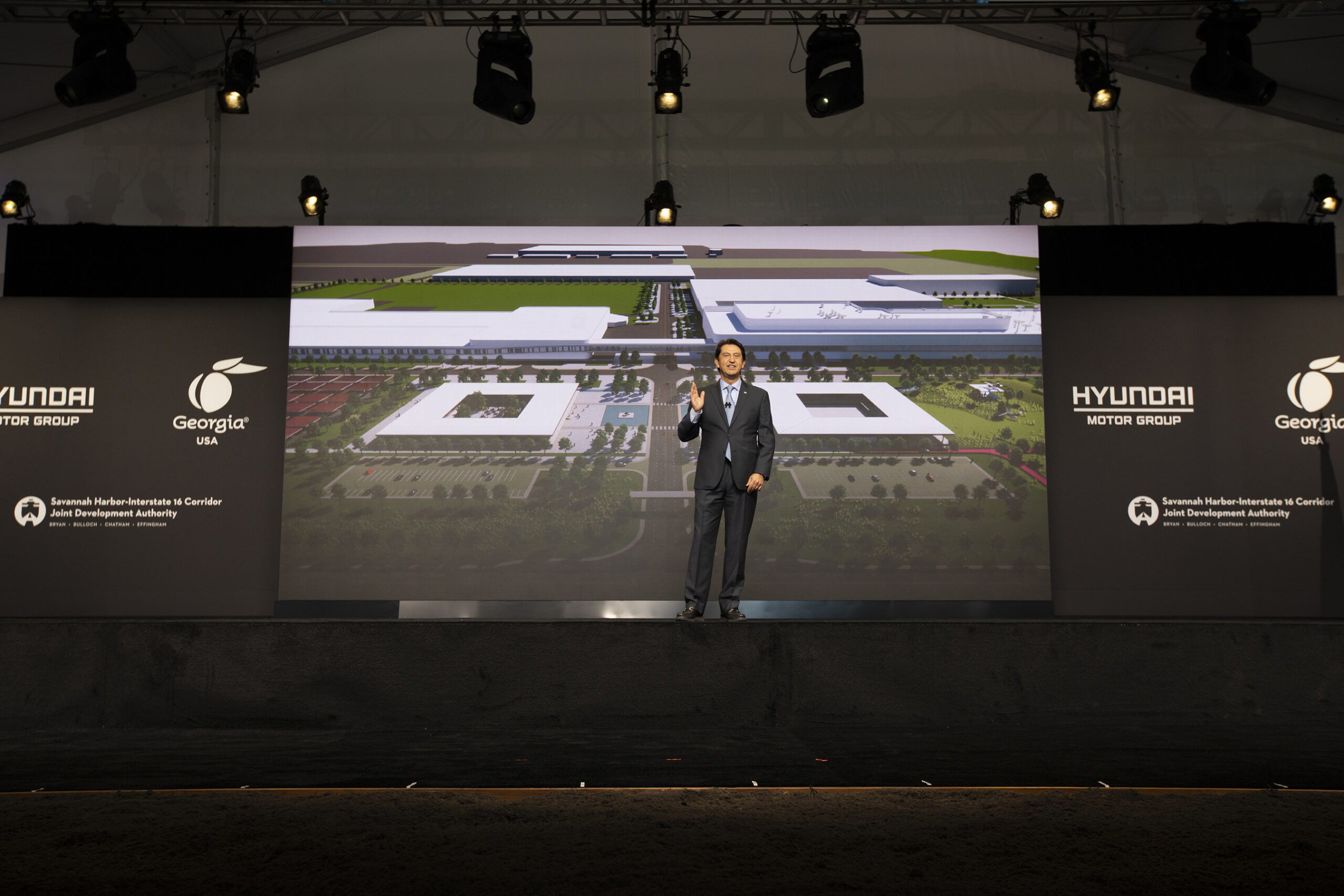 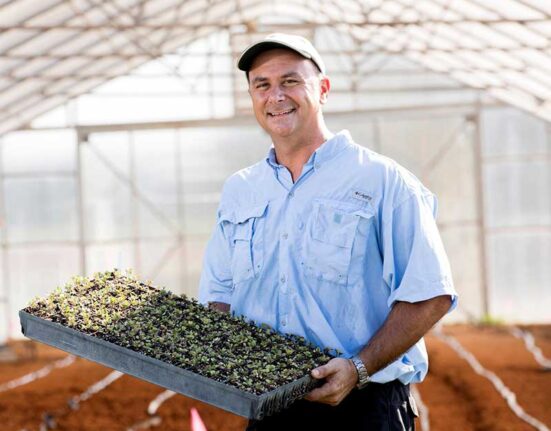