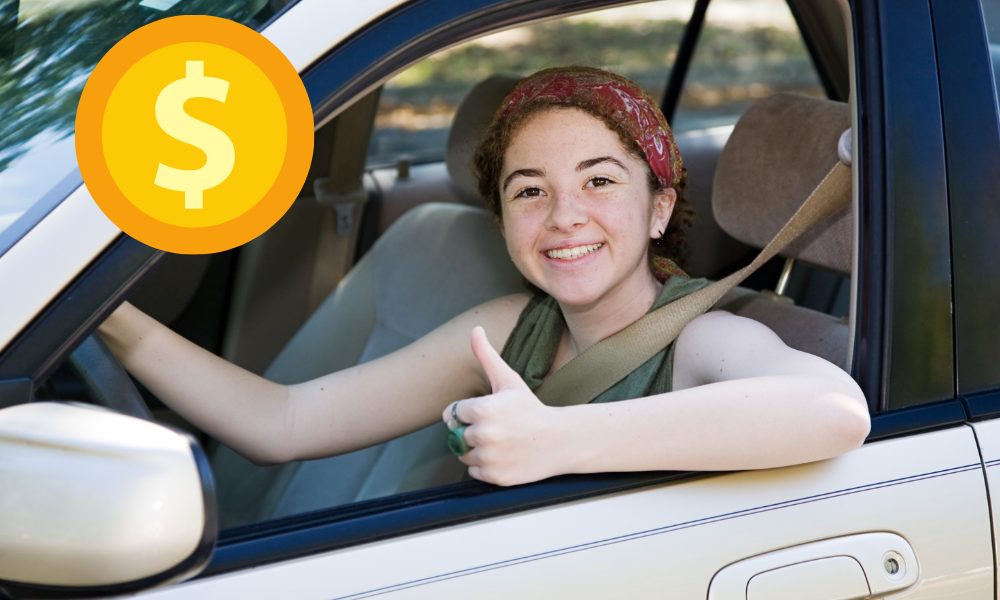 Car prices are surging in the United States. Rising demand, in conjunction with a limited supply of new vehicles on dealer lots, has led to a 45% increase in the consumer price index for used vehicles since June 2020. Perhaps now more than ever, car buyers should bear in mind that the cost of vehicle ownership goes well beyond sticker price.

These costs are not uniform across the country, however, and in some states, motorists can expect to spend thousands more per year than in others.

Between insurance, fuel, and maintenance and repairs, the typical motorist in Georgia can expect to spend about $3,161 per year on vehicle ownership â the eighth highest annual cost estimate among states. Nationwide, the average cost is about $2,807.

One of the largest drivers of vehicle ownership expenses is insurance, and just as the overall cost of ownership in Georgia is higher than the national average, so too are insurance costs. The average annual insurance payment for a single, 40-year old male with a clean record and good credit in the state is $1,705, compared to the national average of $1,428.

Estimated annual driving costs at the state level were calculated based on the average cost of insurance, gasoline, and repair when the check engine light comes on. Data on the average cost of repair, including parts and labor, came from automobile software developer CarMD. Data on the average annual insurance costs by state came from car review website insure.com and are based on full coverage for a single, 40 year-old male with a clean record and good credit and are for the 2021 model-year versions of the 20 best-selling vehicles in the U.S. Data on average gasoline expenditure per driver was calculated using total vehicle miles traveled by state in 2019 from the Federal Highway Administration; the total number of licensed drivers; the average price of a regular gallon of gasoline by state as of July 20, 2021 from AAA; and the average fuel economy for all U.S. vehicles in 2019 from the Environmental Protection Agency.

Due to incomplete data, Alaska was excluded from analysis.