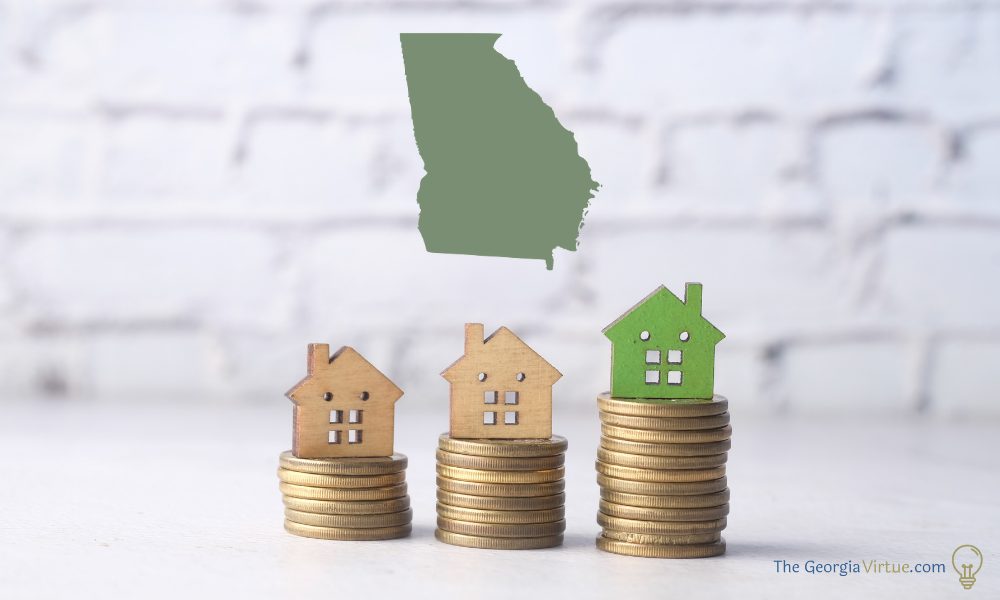 U.S. home sales skyrocketed during the COVID-19 pandemic, hitting a 15-year high of 6.1 million in 2021. The spike in demand, coupled with declining inventory, have put upward pressure on housing prices. Renters have not been spared, as housing has become one of the key drivers of surging U.S. inflation.

According to the Economic Policy Institute, a nonprofit think tank, a family of four – two adults and two children – can expect to pay an estimated $15,031 on housing in 2022. This amount varies across the country, however, from state to state and city to city.

Of the 14 metro areas in Georgia, Dalton has the lowest housing costs. According to the EPI’s Family Budget Calculator, a modest two-bedroom rental in the metro area will cost an estimated $9,036 in 2022, including utilities. For context, the statewide average cost of a comparable apartment is estimated at $12,152.

Rent prices often reflect the overall real estate market in a given area, and this pattern appears to hold in Dalton. Just as rents in the area are lower than the statewide average, so too, are home values. According to five-year estimates from the U.S. Census Bureau’s American Community Survey, the typical home in the metro area is worth $136,800, compared to the median home value of $190,200 across the state.

by Samuel Stebbins, 24/7 Wall St. via The Center Square