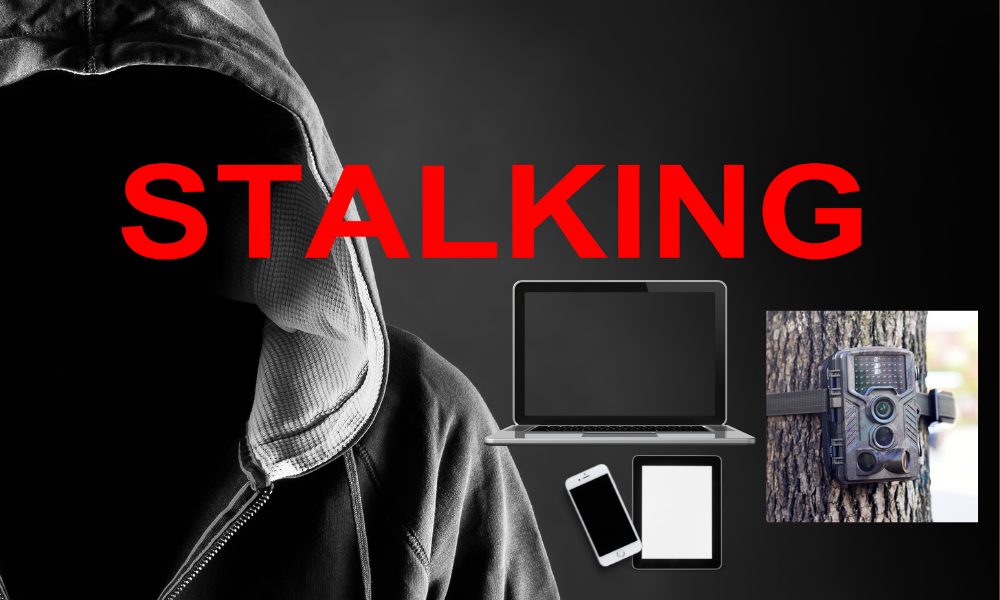 Thanks to a handful of laws passed by the Georgia legislature and signed by Governor Kemp, individuals who find themselves to be victims of stalking now have broader protections under the law.

Under Georgia law, a person commits the offense of stalking when he or she follows, places under surveillance, or contacts another person at a place without the consent of the other person for the purpose of harassing and intimidating the other person.

Beginning July 1, a few changes have been made to the laws that govern victims of stalking. Among those are:

Stalking (OCGA § 16-5-90) is a misdemeanor offense in Georgia, unless an individual has been convicted more than once or if an individual who has a stalking order against them violates that order while it is in effect. In those cases, the offense is a felony. When a person is convicted of stalking, a judge has the authority to issue a permanent restraining order and may also require psychological treatment of the offender as a part of the sentence.

Stalking is often an indicator of other types of abuse and has been known to precede more severe forms of abuse. 1 in every 6 women and 1 out of 19 men in the United States have been stalked in their lifetime totaling more than 19.3 million women and 5.1 million men. Nearly three of every four female victims of stalking know their stalker.

The National Coalition Against Domestic Violence also reports that one in seven victims of stalking are forced to move because of their stalker. Between 21-60% of victims of stalking victims and those of other types of similar abuse lose their jobs due to reasons stemming from the abuse.

There are resources available for victims of stalking. You can learn about many of those available here.
You can read about the other laws that went into effect on July 1 here.