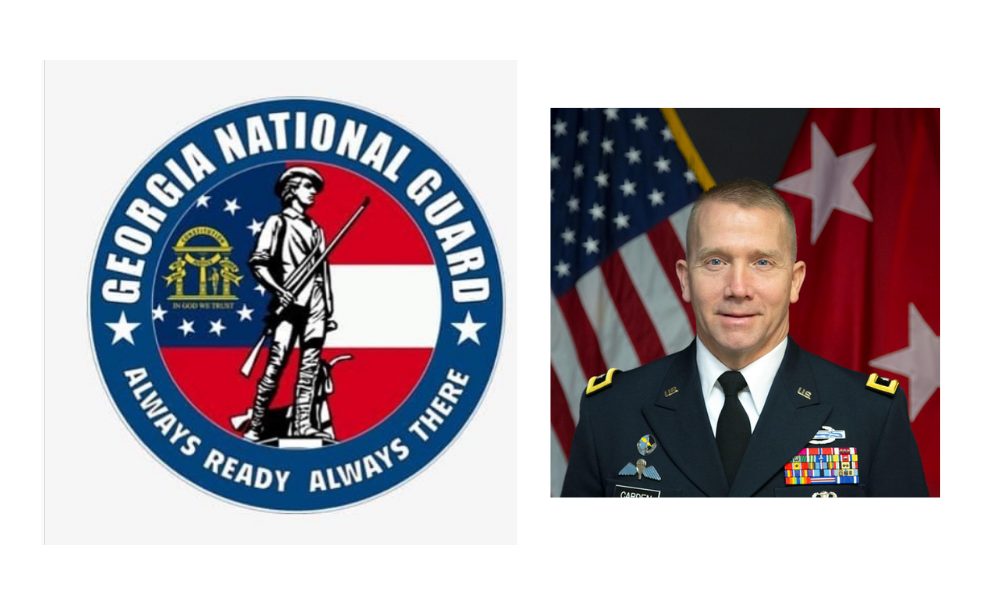 Approximately 26,000 Guardsmen deployed to Washington in the days following January 6 of this year as soldiers and airmen assisted Capitol Police and other authorities in securing the U.S. Capitol for 137 days.

Now, nearly $521 million is owed to the Guard to pay for the five-month mission, which was funded using Guard personnel and operations and maintenance dollars.

Without that funding, Guard leaders have warned in recent months, operations will be canceled, workers furloughed and important maintenance delayed. The National Guard Association of the United States says these actions could have a severe impact on Guard readiness, state adjutants general have said, referring to their ability to deploy overseas and respond to disasters in their home states.

Despite broad bipartisan support to reimburse the funding, a solution continues to languish in Congress as several options are negotiated.

In light of the concerns, the Adjutant General for the Georgia National Guard issued a public statement.

I am certain that most of you have seen reports and received messages about the National Guard’s funding challenges created by our support for Capitol security in Washington, DC earlier this year. Our Congressional leaders are working on a solution to address this issue. While I am not certain, I feel that there is a very good chance that they will agree on a solution before this weekend.

We are NOT taking any drawdown actions at this time. We have plans to drawdown starting next week absent Congressional action. If required, drawdown actions will vary across the force. Those actions will primarily impact the Army National Guard’s temporary workforce, non-deployment related training, along with August and September drills.

Rest assured that we will buy as much decision space as we can get to ensure that we don’t create unnecessary hardships for anyone. The focus of every action we take will be to minimize the impact on Soldiers, Airmen, civilians and families.

I am proud of what our organization has done for the state and nation. We have never been more engaged locally and globally. These efforts are not lost on our citizens, our state leaders, and our national leaders.

U.S. Senator Jon Ossoff said this week that he is pushing to swiftly pass funding to support the Georgia National Guard following their extended deployment to Washington, D.C.

In a letter, Sen. Ossoff called on the Senate to immediately pass legislation that includes urgently needed support for the National Guard.

“We have a duty to ensure that the unforeseen costs incurred as a result of the January 6th response, and the COVID-19 pandemic, do not become an enduring burden on our National Guard, our active duty force, and our national security,”