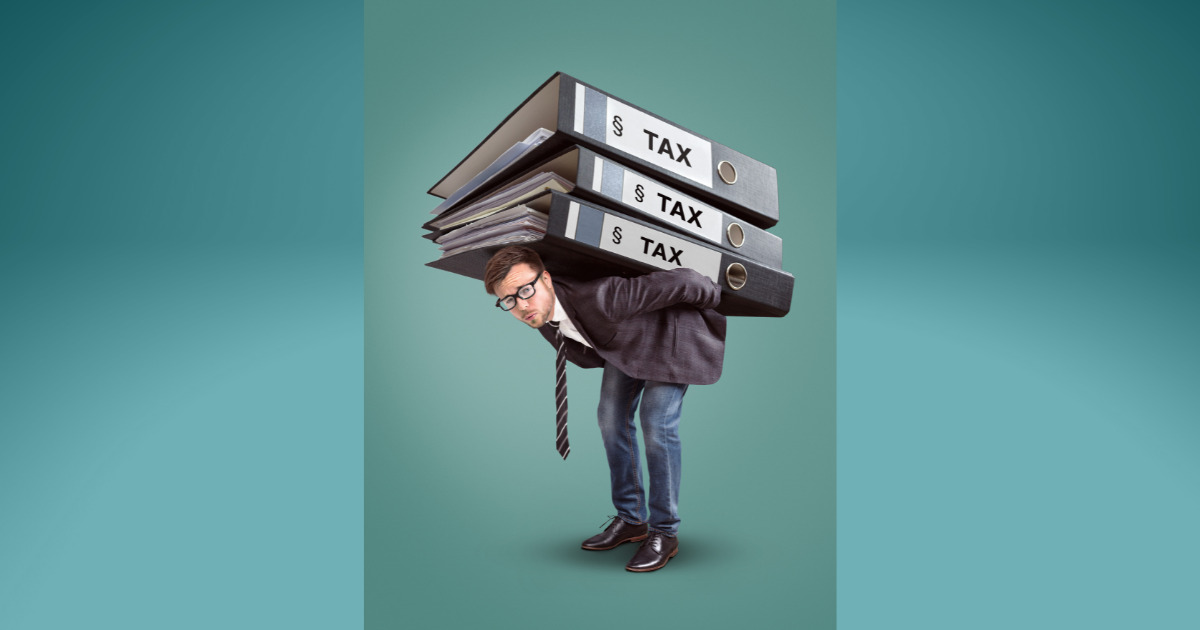 (The Center Square) — Georgia ranks among the best states for its combined federal and state corporate income tax rates, a new analysis found.

According to the Tax Foundation, Georgia has the 32nd highest combined federal and state corporate income tax rates in 2022. New Jersey has the highest rate, while several states (including Texas and South Dakota) have the lowest rates.

“Significant progress was made on the individual side in 2022, and 2023-2024 could mean the same for the business side,” Tony West, deputy state director for the Americans for Prosperity-GA, told The Center Square.

“By reducing or eliminating existing tax credits or exemptions specifically aimed at select industries or firms, the corporate rate could be lowered for all current or prospective businesses,” West added. “Broadening the base of the tax code makes for a fairer and simpler system. This is also a matter of competitiveness, as Georgia’s ‘Top State for Doing Business’ ranking could be threatened down the road by neighboring competitor North Carolina. The Tar Heel State’s 2.5% corporate rate is twice as low as Georgia’s, with a planned phase out by 2030.”

Andrew Isenhour, a spokesman for Gov. Brian Kemp, said the governor entered politics because of “frustration with government and too-high taxes” and said the Tax Foundation’s future rankings for Georgia would likely change when it evaluates changes Kemp championed.

“As governor, he is removing the barriers and addressing the costs that can inhibit opportunity for success for Georgia families and businesses, including taxes,” Isenhour said.

Isenhour pointed to a recent ranking from Area Development, which ranked the state as the No. 1 state for business. Earlier this year, Kemp, a Republican, signed House Bill 1437, which Isenhour said would cut the current rate of 5.75% that most Georgians pay to just 4.99% over a series of steps.

“This is on top of a roughly $1.1 billion tax refund to eligible taxpayers and another proposed refund of equal size that will be introduced in the coming legislative session,” Isenhour added. “He also signed the state’s first military retirement income tax exemption earlier this year, and just renewed for an eighth month the suspension on the state gas tax (which to-date, has saved Georgians roughly $800 million at the pump).”

A spokesman for the Georgia Democrats did not respond to a request for comment on the ranking.

“Ranked at 32 for the second time, Georgia’s tax rate continues to remain stable, but I would caution state leaders against any move to increase the corporate business tax,” Rosemary Becchi, president and founder of Jersey 1st and a former IRS attorney, told The Center Square.