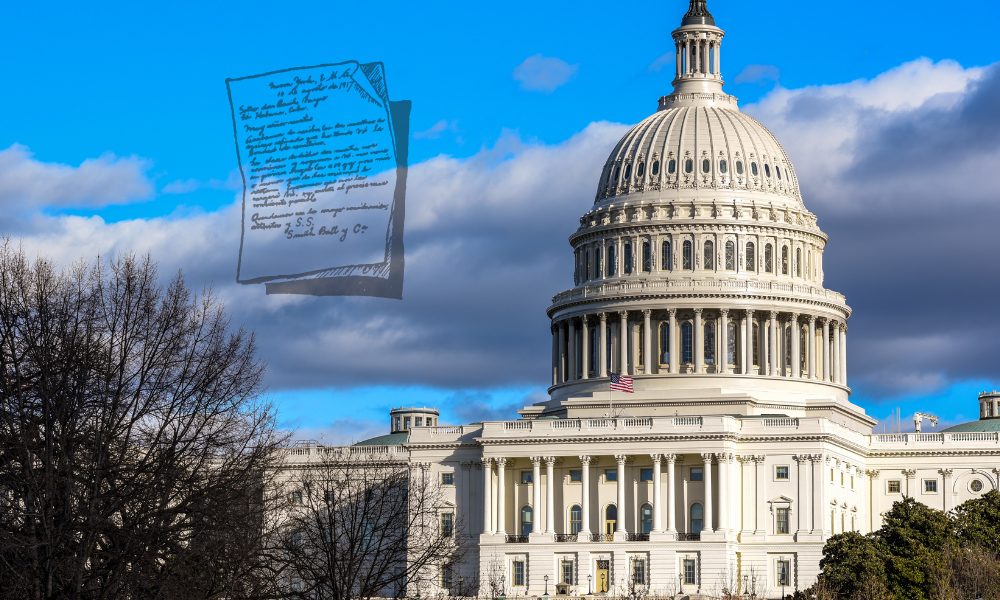 Attorney General Chris Carr, along with a bipartisan group of 40 attorneys general, is urging Congress to pass the EAGLES Act, a national program to prevent targeted school violence. The Act would expand the U.S. Secret Service’s National Threat Assessment Center (NTAC) with a greater focus on school violence prevention.

“The EAGLES Act reauthorizes and expands the U.S. Secret Service’s National Threat Assessment Center, allowing it to scale its threat assessment operations, with a particular focus on school safety,” said Attorney General Chris Carr. “The EAGLES Act will take us an important step further in preventing violence in schools and protecting our children, teachers and faculty members.”

The Act’s safe school initiative contains research and training components, allows dissemination of evidence-based practices, and authorizes the NTAC to work with state and local officials to develop research and training. The legislation is named after the mascot of Marjory Stoneman Douglas High School where 17 people were killed February 14, 2018.

NTAC was created in 1998 to provide information on threat assessment to the Secret Service and those who work in criminal justice and public safety. NTAC started studying targeted violence in schools after the Columbine High School Shooting in 1999 which led to the establishment of school threat assessment programs.