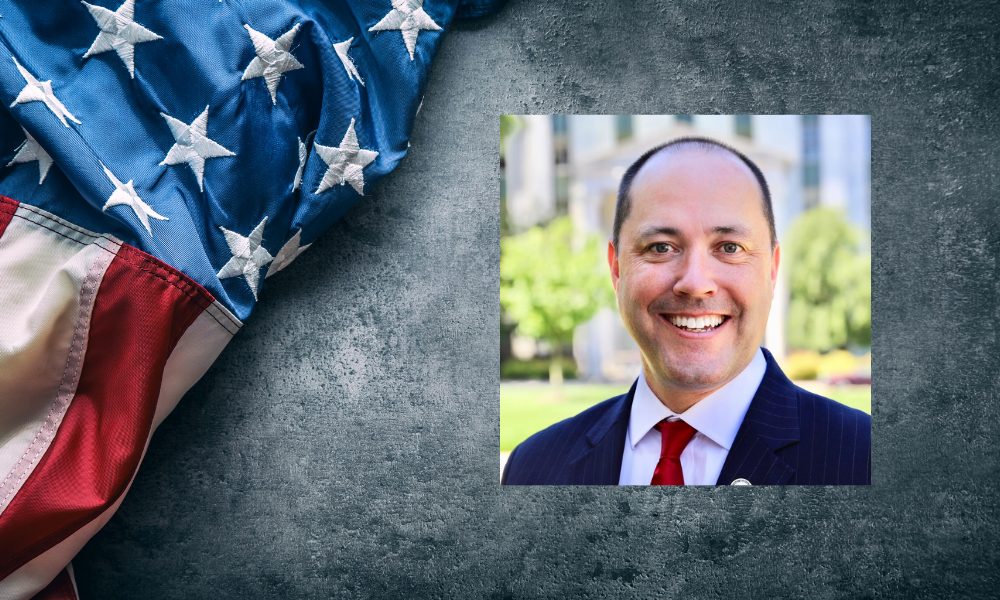 A multistate coalition of 20 attorneys general today wrote to President Joe Biden and congressional leaders to voice strong concerns, and opposition to, the recent steps towards packing the U.S. Supreme Court. Judicial independence is a core tenet of our judicial system and the bulwark upholding our rights and liberties. Recent actions by some members of Congress and President Biden threaten the independence of our federal judicial system and the rule of law.

“Court packing could destroy judicial independence and transform judges into political actors,” said Attorney General Chris Carr. “The independence of the judiciary is too important to jeopardize just so one party can achieve its political goals, and my colleagues and I strongly urge President Biden to abandon this horrible idea.”

The letter signed by the multistate coalition of attorneys general describes the serious concerns held about Congress’ intent to pack the U.S. Supreme Court. After filing a bill to do just that days after the President announced the Executive Order to create a commission to investigate court packing, it is clear that President Biden and congressional leaders are part of a coordinated effort to grab political power, jeopardizing the integrity of our system of government.

The Framers of the Constitution created an independent judiciary, due to the judicial abuses experienced under King George III and to prevent the new federal government from repeating those abuses. The last similar attempt by President Franklin Delano Roosevelt more than 80 years ago failed because of how it threatened our constitutional system. Notably, both Justices Ruth B. Ginsburg and Stephen G. Breyer have recently condemned such schemes to pack the court.

The letter states, “Indeed, given the filing of the bill six days after the president announced his Executive Order regarding the Supreme Court, it is clear that the Commission on the Supreme Court is nothing but a coordinated attempt to justify a naked political power grab by the leaders of Congress and the president. We believe that such actions will seriously undermine our constitutional system, the public’s confidence in our courts, and the rule of law. We oppose passage of such a measure.”

This is a press release from the Georgia Attorney General’s Office.