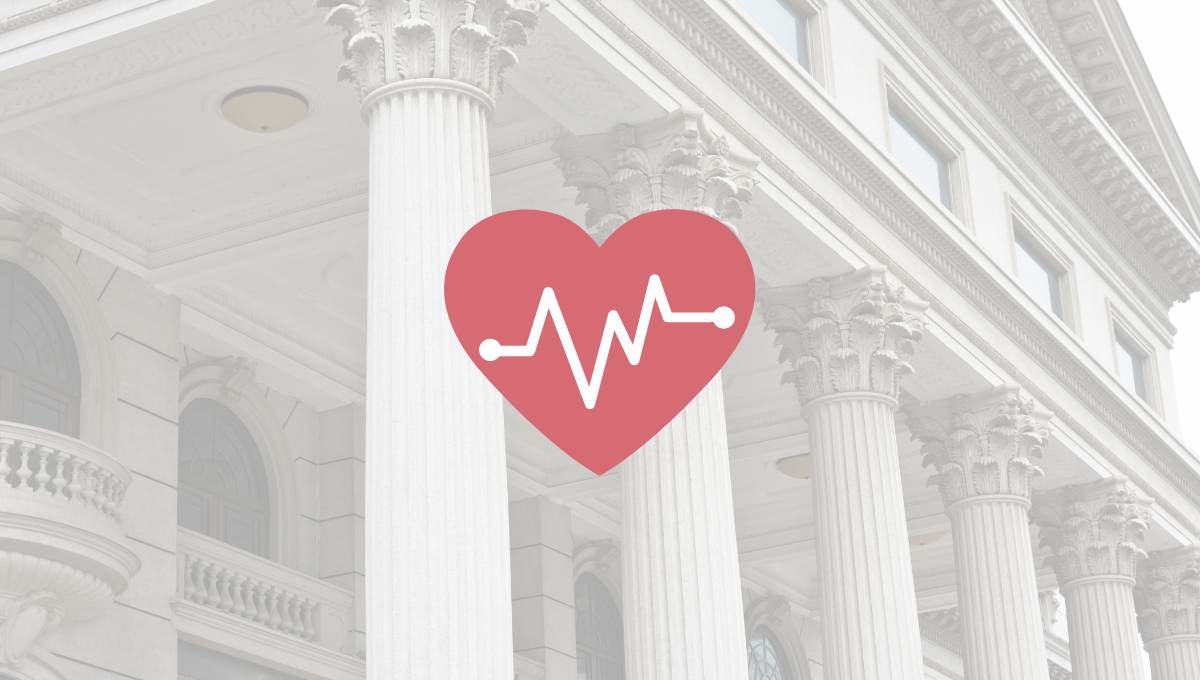 (The Center Square) — A Fulton County judge could soon decide whether to block the state’s fetal heartbeat law from taking effect.

Last month, a group of pro-abortion doctors and advocates filed a lawsuit in Fulton County Superior Court to block a state law banning most abortions after six weeks. The group asked a judge to block House Bill 481, the Living Infants Fairness Equality Act, which Georgia lawmakers passed in 2019.

“I understand that this is something that needs immediate attention and I will give it that,” 11 Alive quoted Fulton County Superior Court Judge Robert McBurney as saying.

Challengers contend the legislation ran afoul of the state’s judicial precedent because it violated federal constitutional precedent when it was passed. They argue that a subsequent federal law change cannot revive it.

Separately, the Georgia Budget and Policy Institute said the state should reinforce its social safety net, including expanding Medicaid, in the wake of the 11th Circuit U.S. Court of Appeals ruling. The group also recommended introducing “comprehensive sex education” in schools.

“Georgia’s lawmakers have refused to adequately invest in child care infrastructure, ignored opportunities to invest in Georgia families and workers, and failed to shore up Georgia’s safety net framework,” GBPI President and CEO Staci Fox said in a statement.

“HB 481 and its restriction of access to safe abortions will only serve as another barrier implemented by state leaders to limit health care access,” Fox added. “GBPI is a fact-based organization, and the fact is abortion is part of the full spectrum of comprehensive, evidence-based health care. As we continue to push for the reinstitution of full reproductive rights, there are many policy-level shifts that can better support people now in having children (or not having children) and parenting those children in Georgia.”

11 Indicted in Federal Court for Crimes Including Illegal Firearms Possession

Busy Bees: Guyton PD Continues to Grapple with Surge in Calls for Service