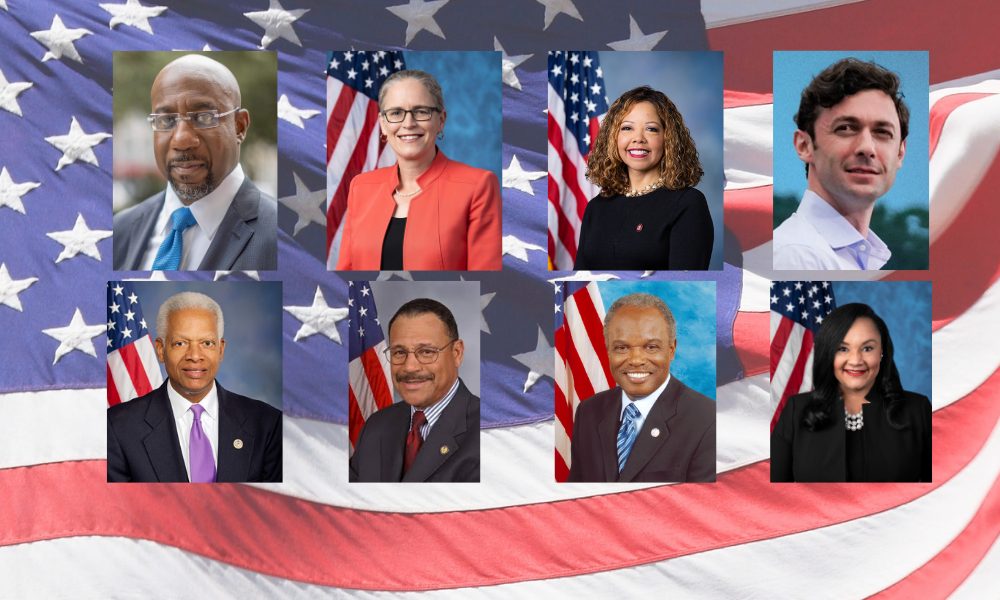 Congresswoman Carolyn Bourdeaux’s office said in a news release that “studies have shown that work requirements only reduce health insurance coverage while failing to increase employment.”

“This misguided waiver approach does not in any way respond to the critical need for health insurance of low- and middle-income Georgians, a need only exacerbated by the pandemic and the related recession,” wrote the lawmakers. “We urge you to immediately correct the wrongs of the past Administration and rescind Georgia’s Section 1115 waiver, while restoring the integrity of Medicaid, one of this country’s most critical and vital health care programs.”

The letter also highlighted additional federal funding included in the American Rescue Plan to incentivize Georgia to expand Medicaid, which would result in almost half a million Georgians receiving health care coverage.

You can read it in its entirety here: