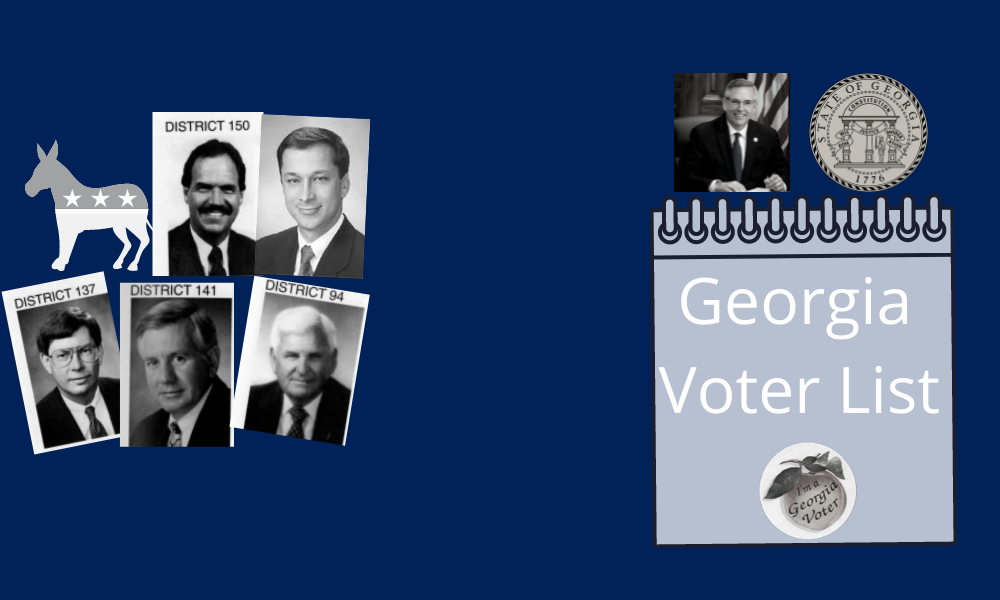 The announcement by the Secretary of State’s Office has been just as controversial as it was the last time the rolls were purged back in 2019, as pundits and activists have attempted to once again make voter list maintenance a partisan issue. The removal of voters from the voter rolls, however, is not a policy initiative of the Secretary of State’s office, but a state law codified in the Georgia code.

The state conducts monthly removals of voter files based on felony convictions and death, but the ‘major cleanings’ happen outside the general election season to ensure obsolete and inactive files are removed from the list when a voter has not had contact with elections officials – either directly or through the Georgia Department of Driver Services.

On Friday, the state said of the 101,789 obsolete voter files that will be removed:

All 101,789 are cases where the individual has not interacted with officials for two general elections. [The full list of outdated and obsolete voter files can be accessed HERE]

Is It Voter Suppression?

Once the Secretary of State’s Office announces the plan to purge, voters have 40 days to keep their registrations from being purged if they contact local or state election officials. Anyone who is actually purged from the list can simply re-register before the next election cycle as well.

The law dates back to House Bill 889 in 1997, a time when Democrats were in power and dominated the Governor’s office and both chambers of the legislature.

HB 889 was a bipartisan bill sponsored by Representative Sonny Dixon of Chatham County – a Democrat and later a WTOC news anchor, and co-sponsored by Democrats William Lee, Larry Walker, Jimmy Skipper, and Greg Hecht and Republican Robert Irwin. It was signed into law by Democrat Governor Zell Miller. It took effect on January 1, 1998.

[Note: the vote totals by chamber are not available on legislature archives dating back to the 1990s]

The bill also specifically authorizes the Constitutionally-created office of the Secretary of State to ‘promulgate reasonable rules and regulations for the implementation…” to limit fraud and even specifically suggests comparing voter registration records with death certificates.

OCGA 21-2-234, which deals with voter registration and voter rolls, can be viewed in its most recent version still on the books today. The law has remained intact since the Democrat initiative in 1997.

You can read the bill in its entirety below.