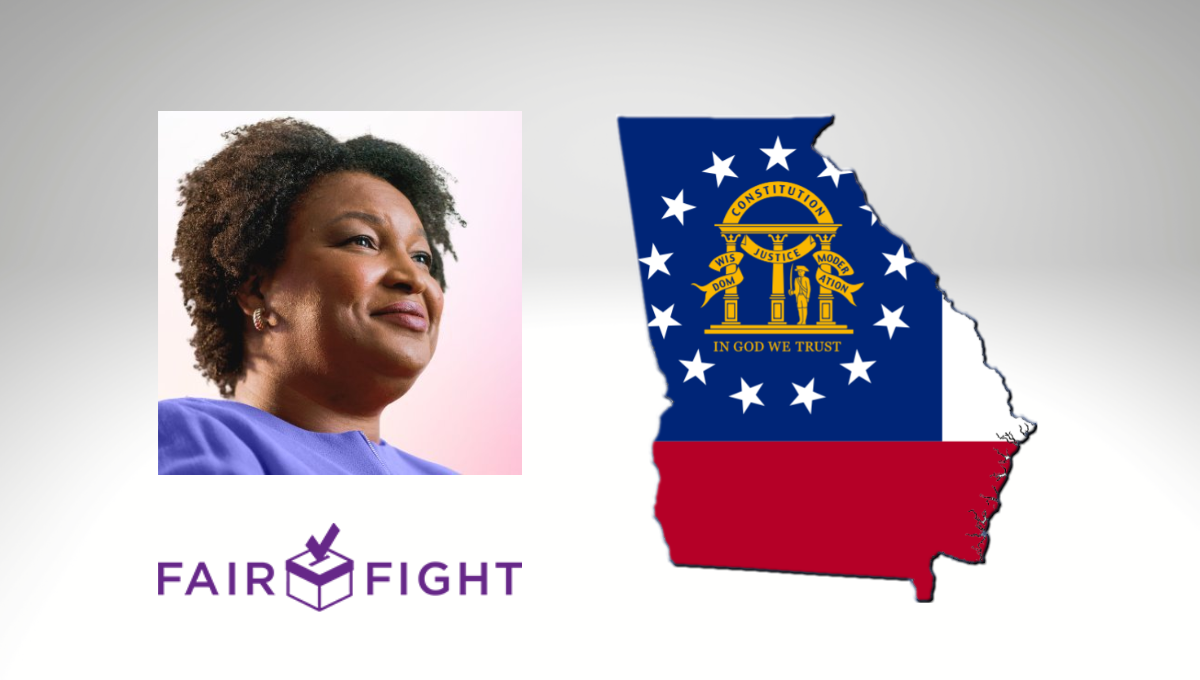 (The Center Square) — Georgia taxpayers are likely on the hook for the nearly $6 million cost to defend against a lawsuit alleging voter suppression in the 2018 election.

On Friday, U.S District Court Steve Jones ruled in favor of Georgia Secretary of State Brad Raffensperger and the state elections board in a lawsuit filed by Fair Fight Action.

“Although Georgia’s election system is not perfect, the challenged practices violate neither the constitution nor the” Voting Rights Act, Jones wrote in his opinion. “As the Eleventh Circuit notes, federal courts are not ‘the arbiter[s] of disputes’ which arise in elections; it [is] not the federal court’s role to ‘oversee the administrative details of a local election.'”

“This ruling confirms what I have said all along – there is not one single eligible Georgian in 2018 who was prohibited from voting,” Georgia Attorney General Chris Carr said in an announcement. “It is now crystal clear that this ridiculous lawsuit was nothing more than a cynical fundraising scheme by Fair Fight at the expense of Georgia taxpayers.”

In a statement, Abrams said the work continues to fight against what she sees as voter suppression in the state, including through the state’s newest voting law, Senate Bill 202.

“This case and the public engagement on these issues have had measurable results: the reinstatement of over 22,000 ballots, substantive changes to voting laws, and a platform for voters of color to demand greater equity in our state,” Abrams said in a statement. “During this suit, more than 3,000 voters shared their stories, creating an unprecedented and lasting record of voter testimony, which highlighted the suppressive effects of the Secretary of State’s actions on vulnerable voters.”

Still, the reactions to the ruling were hardly a surprise, falling along party lines.

“This is a win for all Georgia election officials who dedicate their lives to safe, secure and accessible elections,” Raffensperger said in an announcement. “…This decision should quiet all those who sow fear and public distrust by denying the results of Georgia’s elections, so that Georgians know they can cast a vote, and that it will be counted in elections that are free and fair.”