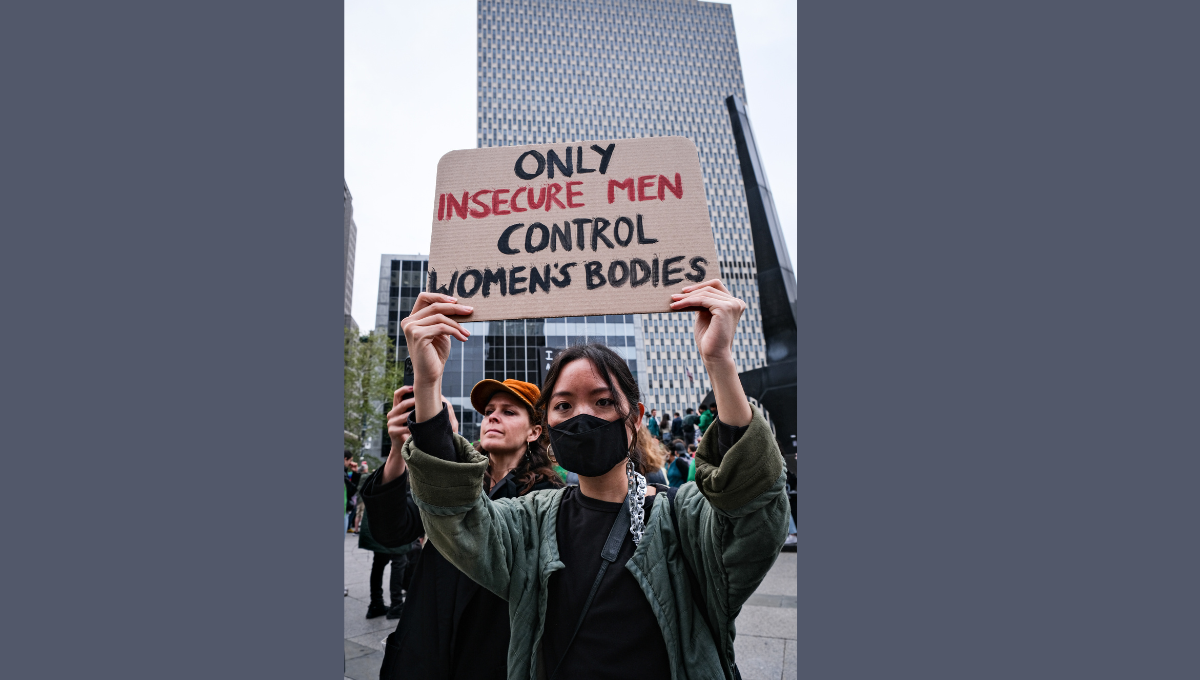 In his ruling, Fulton County Superior Court Judge Robert McBurney said two sections of the legislation “were plainly unconstitutional when drafted, voted upon, and enacted” and “must be reenacted in our post-Roe world if they are to become the law of Georgia.”

“…Our state legislators are now, under Dobbs, free to move away from a post-viability ban in an effort to strike a different balance between the interests of fetal life and women’s bodily autonomy, should they conclude that that is what is best for Georgians,” McBurney added.

“Today’s ruling places the personal beliefs of a judge over the will of the legislature and people of Georgia,” said Andrew Isenhour, spokesman for Gov. Brian Kemp. “The state has already filed a notice of appeal, and we will continue to fight for the lives of Georgia’s unborn children.”

In a statement, Andrea Young, executive director of the ACLU of Georgia, said the ruling “recognizes that the legislature’s decision to take away abortion access across our state was in clear violation of the law.”

Kara Richardson, a spokesperson for Attorney General Chris Carr, said the office has “filed a notice of appeal” to the Georgia Supreme Court “and will continue to fulfill our duty to defend the laws of our state in court.”