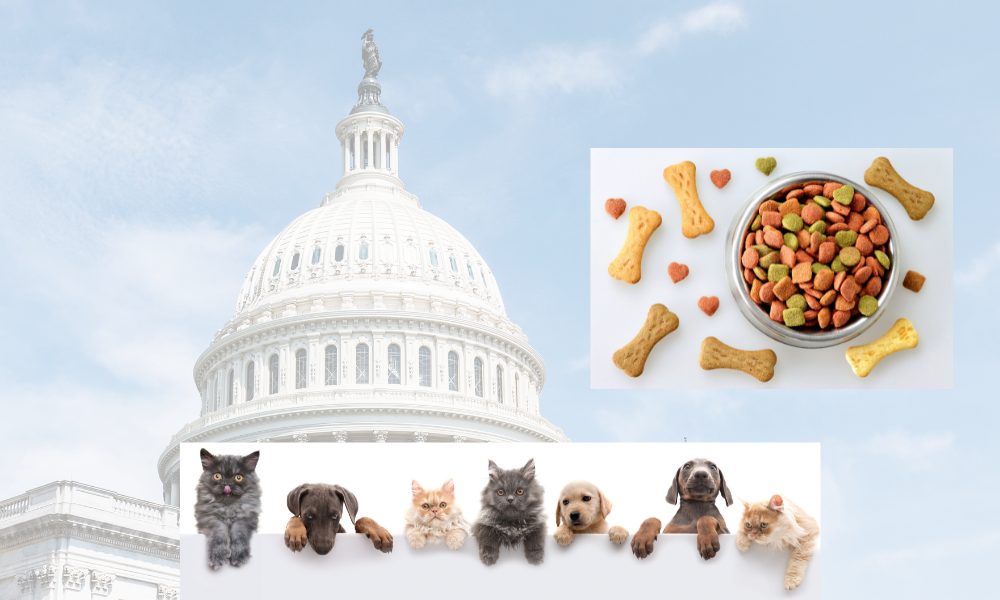 The lawmakers say that by eliminating a current donation deterrent, the BARK Act would help recover millions of pounds of food waste for animal shelters in need.

“While the last year and half saw increased pet adoption activity nationwide, it also revealed a critical need to bolster pet food supplies for these animal shelters,” said Rep. McBath. “In the face of COVID-related challenges, the BARK Act will eliminate barriers, mitigate waste, and direct surplus pet food to shelters in need. I am proud to support bipartisan legislation that will nurture America’s shelter animals as they await adoption to their forever homes.”

“Nearly 8 million animals currently in shelters are struggling due to increased food shortages during the COVID-19 pandemic. At the same time, millions of pounds of useable pet supplies are wasted each year that could be going to animals in need,” said Rep. Kim. “I’m glad to help lead this commonsense, bipartisan effort to reduce waste in landfills and support animal shelters in need.”

Every year, pet stores throw away tons of expired pet food instead of donating to animal shelters out of fear that they can be held legally liable by the shelters. And in recent months, animal shelters around the country have reported overcrowding, concerns about running low on pet food and a drop-off in charitable donations during the pandemic. The BARK Act would help mitigate the food shortages facing shelters, while also helping to reduce the millions of pounds of pet food that end up wasted in landfills each year.

The BARK Act amends the bipartisan Bill Emerson Good Samaritan Act of 1996 (Emerson Act), which provides criminal and civil liability protections to people and businesses that make good faith donations of food to nonprofits serving needy individuals, to include donations of pet food and supplies to animal shelters.

The BARK Act has the support of 20 co-sponsors in the House of Representatives and has been endorsed by the Animal Welfare Institute, the ASPCA, Best Friends Animal Society and the Humane Society.

To read the full text of the bill, click here.

In this article:Congress, Congresswoman Lucy McBath