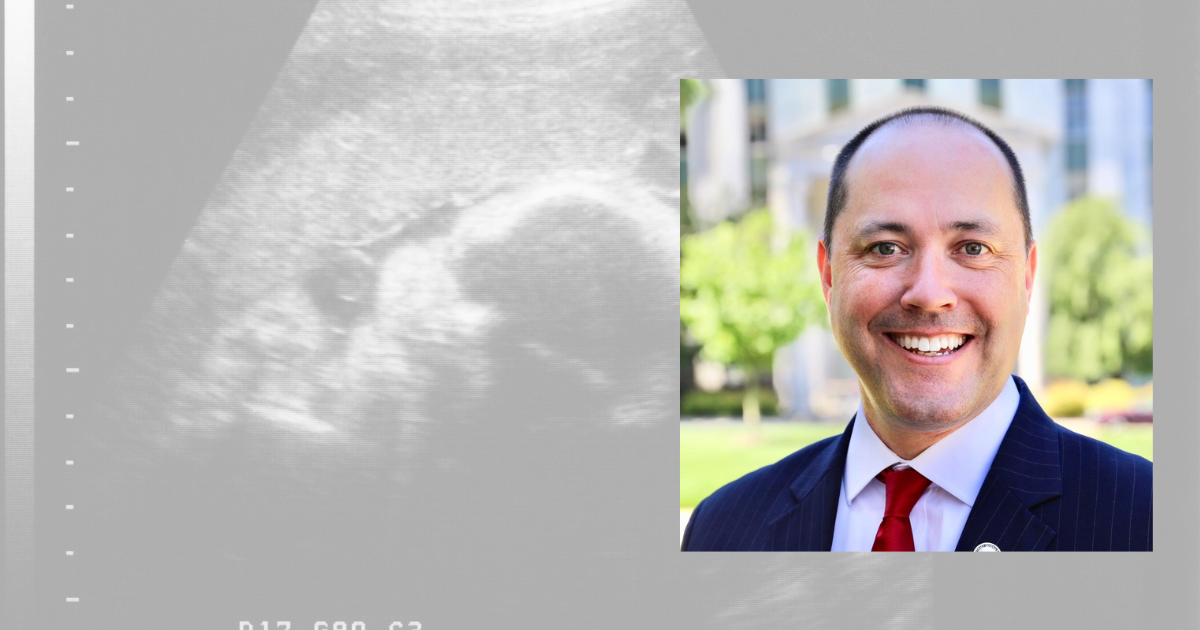 However, the state’s top prosecutor said such an approach “undermines the rule of law.”

“To be clear, I’m not ‘picking and choosing’ which laws I will and will not enforce based simply upon my own beliefs,” Boston added. “I reject the notion that we, as elected prosecutors, should blindly enforce or ‘rubber-stamp’ laws without introspection and question regarding the greater good of the community. As a matter of context, adultery remains a crime in Georgia, but I can’t imagine any of my DA colleagues in the state presenting that charge for indictment. For the record, nor will I.”

Fulton County District Attorney Fani Willis has also made a similar proclamation. However, a spokesperson for Carr said deciding not to enforce a specific law is “a dereliction of duty.”

“We have no doubt they are sincere in their pledge to not do their jobs,” Kara Richardson, a Carr spokesperson, told The Center Square. “Democrat District Attorneys have proven it by refusing to enforce the law on criminals, and we have seen the disastrous effects.

“It’s a dereliction of duty for District Attorneys and Solicitors to preemptively pick and choose which laws they will enforce,” Richardson added. “It undermines the rule of law and erodes our system of self-governance.”