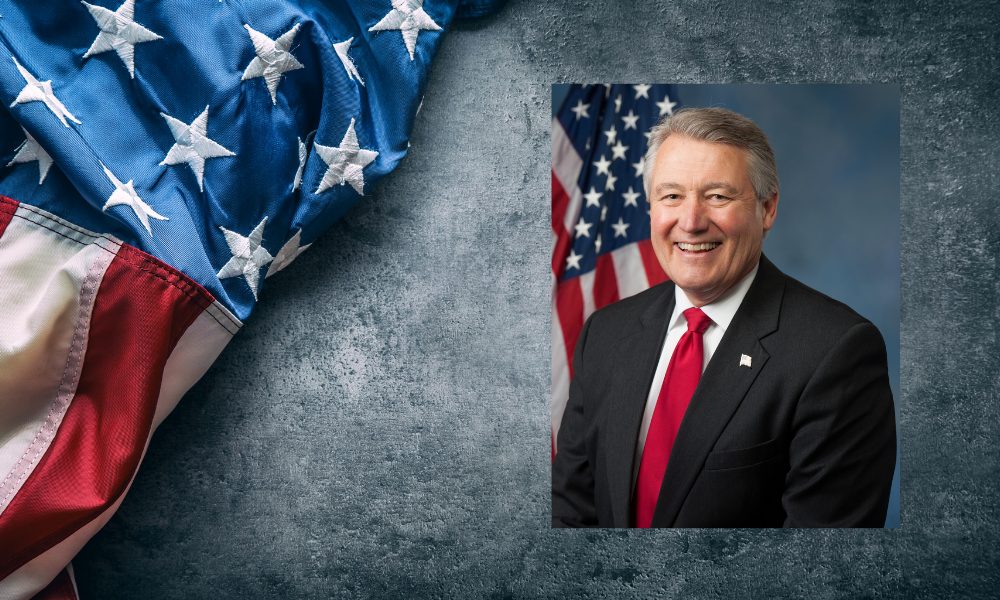 The congressman from Georgia’s 12th Congressional district has filed legislation to ban federal funds from being used by local school districts to teach the 1619 project.

The 1619 Project is a long-form journalism project developed by Nikole Hannah-Jones, writers from The New York Times, and The New York Times Magazine which “aims to reframe the country’s history by placing the consequences of slavery and the contributions of Black Americans at the very center of the United States’ national narrative.”

Allen offered the following justifications for the legislation in his press release this week:

“The 1619 Project aims to indoctrinate our students into believing that America is an evil country, and there is no room for that in our classrooms,” Allen said in a press release. “We must teach our young folks to learn from our nation’s past in order to form a more perfect union. Teaching revisionist history and promoting divisive ideology will not move our nation forward. This legislation will ensure federal dollars are used to provide our children with historically accurate curriculum.”

“Critical Race Theory is dangerous, anti-American, and has no place in our nation’s schools,” Buck echoed. “School curriculum plays a critical role in a child’s development and greatly influences the type of adult they will become. Children shouldn’t be taught that they will be treated differently or will be racist because of their skin color.”

Original co-sponsors include the following representatives: