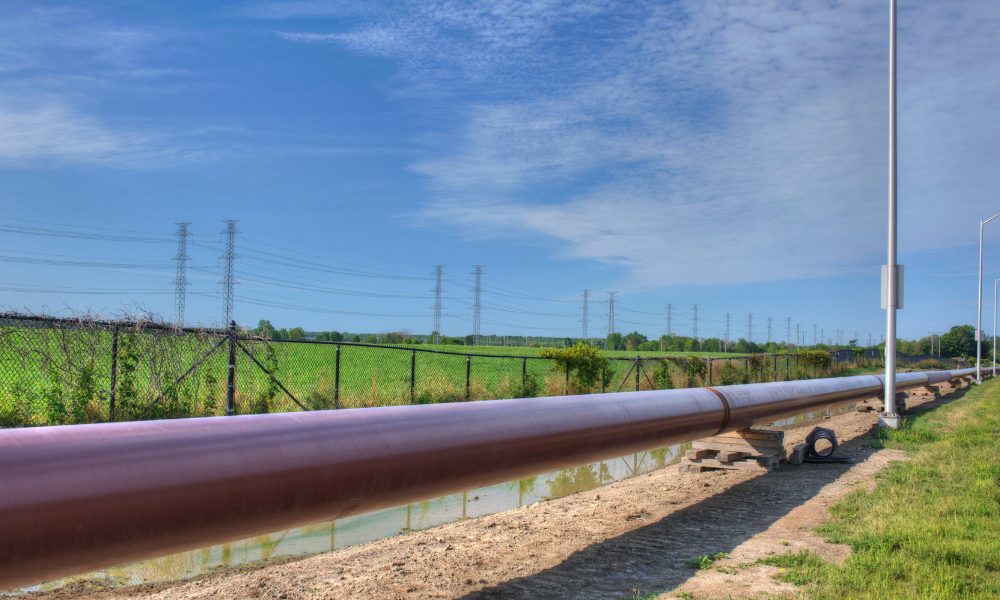 The coalition’s letter, sent Thursday, called on leadership for two U.S. Senate committees to oppose legislation that would charge oil and natural gas producers $1,500 to $1,800 per ton of methane emissions above certain thresholds.

The attorneys general cite data from industry experts showing that the more costly proposal could impose a cost of $14.4 billion and affect as many as 155,000 jobs.

“At a time when Georgians are seeing increased costs for everything from hamburgers to gasoline, it is absurd to impose what amounts to a yet another tax on consumers,” said Attorney General Chris Carr. “This legislation will simply harm Georgia families.”

The coalition notes that the competing fee proposals, one in the Senate and another in the House, come at a particularly tough time for consumers. Its letter cites analysts who predict natural gas bills could be 30 percent higher this winter, adding to soaring prices at the gasoline pump and past due utility bills that have piled up at record levels due to the pandemic.

Instead of imposing additional fees on oil and gas producers, the attorneys general call upon leaders for the Senate’s Committee on Environment and Public Works and Committee on Energy and Natural Resources to focus on affordable energy solutions.

The coalition’s letter argues the Senate and House proposals could inspire more emissions-focused taxes, such as measures that would involve federal regulators extending the tax to other sectors and potentially a broader carbon tax.

For instance, the attorneys general specifically note that the Environmental Protection Agency could wrongly extend the proposed tax to agricultural operations, landfills and coal mining, all of which produce methane as well.

You can read the letter here.