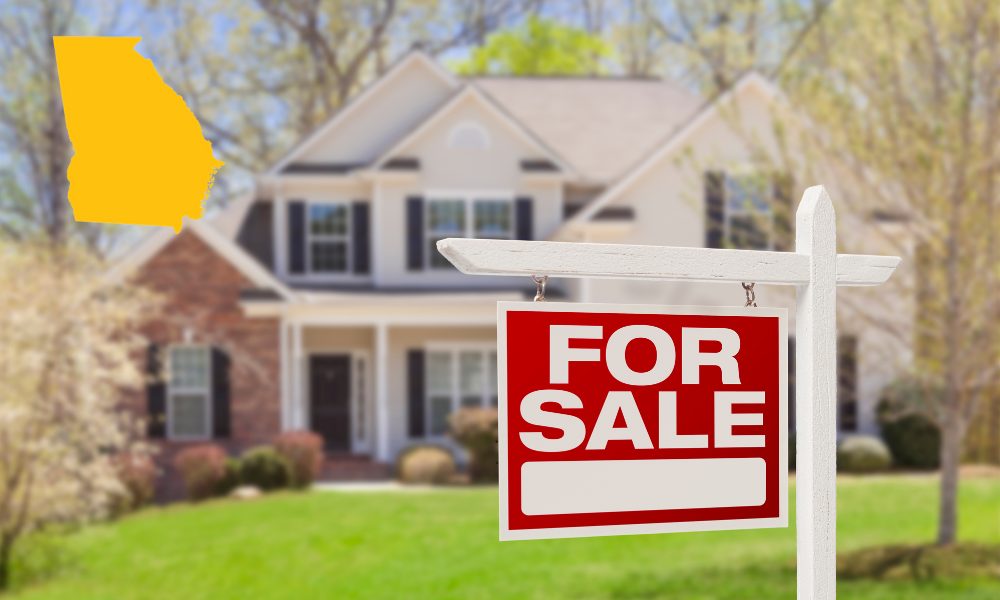 But business leaders are warning that a shortage of “affordable housing” could hinder the state’s efforts to grow and attract businesses.

“As we know, the housing market is in exceedingly high demand with most affordable homes in the area lasting for mere hours before asking prices or more being offered by buyers just looking for a home,” Stuart Countess, president and chief executive officer of Kia Georgia, told the Study Committee on Regulation, Affordability and Access to Housing.

“…Also known is that the rental and leasing rates, as well, have increased,” Countess added. “The rental/lease path seems to be increasingly popular with the newer generation of workers that we have seen come through our processes, and the combined realities have caused applicants to revisit their financing options, long-term goals and often results in them declining jobs due to uncertainty and inflated costs.”

House Resolution 1149, which lawmakers passed this year, established the committee to explore the shortage of affordable housing in the state and file a report with lawmakers.

“When we’re dealing with an issue like this, of course, one of the things we’re trying to do is define if there is a problem because we don’t want to try to fix something that is not broken,” state Rep. Dale Washburn, R-Gray, chair of the committee, said at the start of a Thursday hearing. “The evidence … from the presenters, the facts we can’t deny, that there is a shortage of housing in Georgia, particularly in a price range; actually I believe we were shown yesterday, … there’s a shortage of housing at less than $300,000.”

The discussion ranged from rising mortgage rates to whether local ordinances make building houses more expensive to how to handle investors buying houses.

Barbara Rivera Holmes, president and CEO of the Albany Area Chamber of Commerce, told the committee that between 2009 and 2020, Dougherty County saw a 6% decline in home ownership and a 17% increase in home prices in the past 18 to 24 months.

“This presents itself in negative ways as it relates to being able to support the economic mobility that we know is so important,” Holmes added. “We want homeownership for our residents. It impacts our ability to recruit as well, so if there aren’t the viable housing options at price points that are truly affordable for entry-level home ownership or middle economic bracket residents, it presents a hardship.”

Companies like Kia are exploring creating “company housing” to help employees afford a place to live.

“It is often asked how did we get to this situation? Why did we not see this coming?” Countess said. “From an observer’s point of view, I have to believe that the combination of the stressed economy in the 2017-18 through 2019 periods coupled with the upheaval of the global supply chain through the COVID pandemic was enough to stall the housing development to a point that demand has outpaced it — similar to what we experience in our own industry as it relates to parts to build our products.”