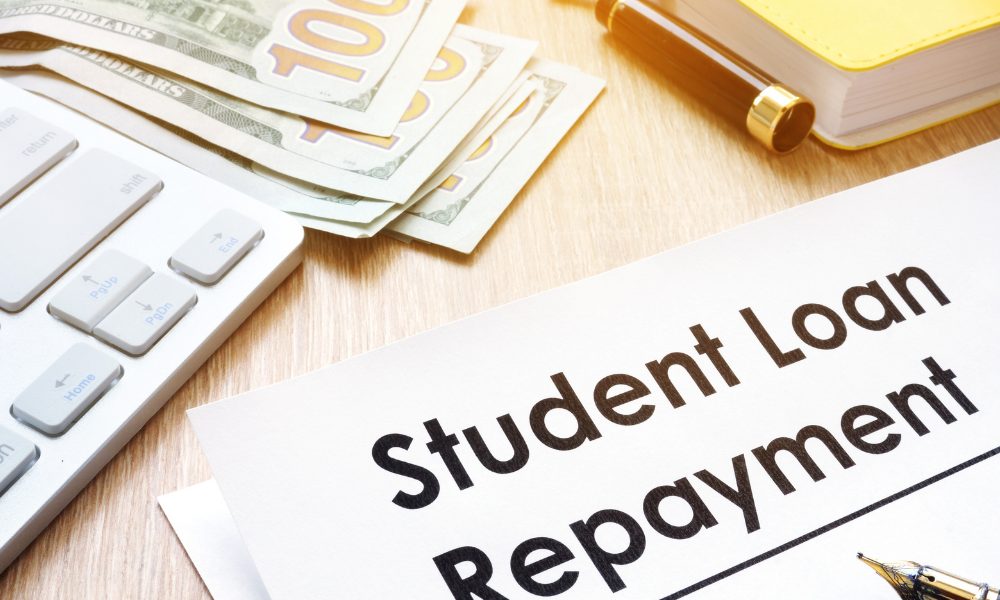 (The Center Square) — President Joe Biden’s plan to forgive some federal student loan debt received a lukewarm reaction from some Georgia groups who say the policy is unfair and won’t help ease inflation.

“We’re disappointed to see yet another policy out of Washington that creates more problems than it solves,” Eric Cochling, the chief program officer and general counsel for the Georgia Center for Opportunity, said. “In addition to contributing to already runaway inflation, this plan from the White House doesn’t actually forgive debt, it simply transfers the burden to taxpayers.”

“This is a bad decision on multiple levels. The cancellation of student loan debt is inherently unfair,” Tony West, the deputy state director for Americans for Prosperity–GA, told The Center Square. “Those who never went to college, and are often below the median household income, shouldn’t be paying for a subsidy for those who do have the college degree credential, and often earn significantly more than the average American.

“Secondly, instead of making progress on correcting the dysfunctional higher education model, this enables the continuation of the status quo where students go into more and more debt while schools raise tuition, both parties knowing the government will bail them out if things go sideways,” West added. “And finally, this move will contribute to Americans’ biggest worry — inflation. Economists across the board and some in the Biden Administration acknowledge this will increase inflation and make the cost of goods continue to increase.”

A new analysis from WalletHub found that The Peach State ranked 23rd for student debt.

“Georgia ranks in the middle of the pack in terms of student debt,” WalletHub analyst Jill Gonzalez told The Center Square. “On the upside, the state has a large share of federal student loan borrowers enrolled in an income-driven repayment plan, over 21%, and a low unemployment rate, which means more people are able to pay their debt.

“However, the things that kept Georgia from ranking better are the fact that student debt takes up almost 50% of the median household income, the large share of student loans in past-due or default status, almost 6%, and the lack of a ‘Student Loan Ombudsman’ law,” Gonzalez added. “This basically means that while people do have a lot of student debt, for the most part they are able to pay it back, which is good news for Georgia.”

Additionally, those who had student loans and paid them back will not see relief under the plan.

“Student loan forgiveness also violates basic tenants of fairness because it penalizes the millions of Americans who already have worked hard to pay off their loans,” Cochling said.

“Finally, forgiving student loans does nothing to address the affordability problem in higher education, which in many ways is being driven by government subsidies in the first place,” Cochling added. “A better way forward is to work with borrowers to structure their loan repayments in a way that’s manageable but also helps them honor their commitments.”

COLUMN: The Problem With Narratives