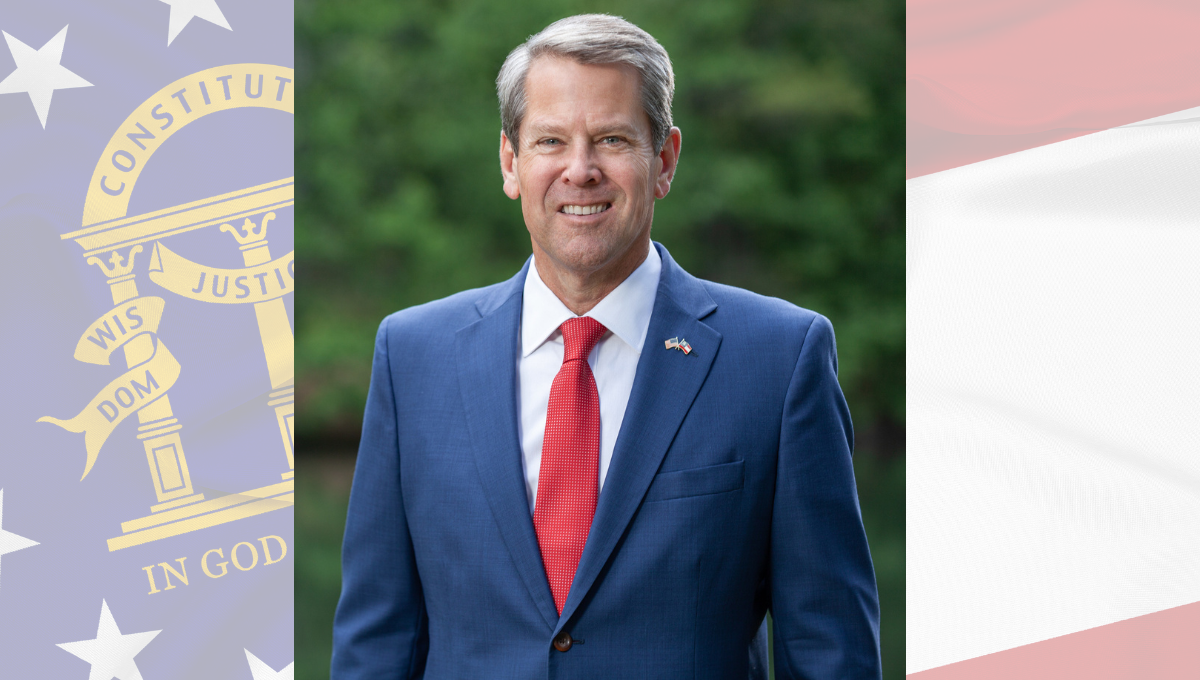 “That hurt Georgia-based electric vehicle companies,” Kemp said during a World Economic Forum discussion in Davos, Switzerland. “It was not treating them fairly. I believe the legislation picked winners and losers. Thankfully, I think the administration is working on fixing that.”

The governor told the bipartisan panel that because Georgia reopened for business sooner than other states amid the COVID-19 pandemic, it saw fewer federal dollars than states that remained closed.

“I don’t think we were treated fairly … because we had been open; we had a low unemployment rate,” Kemp, a Republican, said. “We were treated differently from New York and California. Their citizens per capita were getting more money than ours. And so that’s frustrating to … someone like me as a governor that just wants to … have our citizens … treated fairly.”

Kemp and state economic development officials have targeted EV companies to establish or expand facilities in the state. During the panel discussion, the governor also seized on the opportunity to call out the administration of President Joe Biden to secure the southern border, saying it is driving the country’s Fentanyl crisis.

“And those are the issues that we’re trying to tackle at the state level,” the governor added. “But I believe much could be solved, and I think there will be broad bipartisan support — while you’re working on these things — to secure the dang border.” 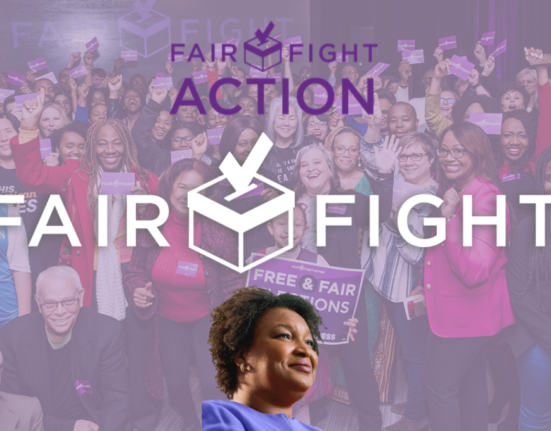