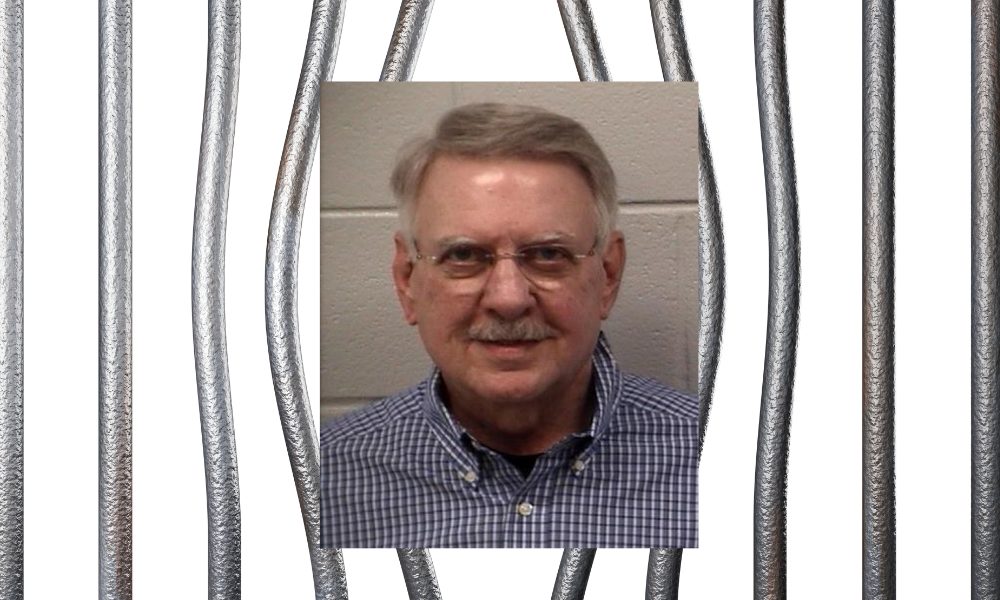 Donovan was booked into the Paulding County jail on Monday and had voluntarily stepped aside from his position, but Kemp’s order formalizes his suspension until the case is adjudicated.

Arrest warrants were taken out for Donovan on four felony counts after Georgia Attorney General Chris Carr presented an indictment to a grand jury earlier this month. Donovan faces two counts of False Swearing, one count of Bribery, and one count of Violation of Oath by a Public Officer.

The Paulding County Sheriff’s Office, which did not participate in the investigation, said Donald Richard “Dick” Donovan, age 75, was booked at 4:28 p.m. and was released at 5:41 p.m. after posting $2,500 bond, plus fees and surcharges for a total of $2,950.

75-year-old Donovan made headlines last year after an employee, identified in an AJC article after a federal lawsuit was filed as Jamie White, filed a complaint against him for sexual harassment. It prompted Donovan to use a court reporter to make a 93-page statement under oath, led to a pricey independent investigation, a still-open investigation by the GBI, and a complaint with the Georgia Commission on Equal Opportunity. It also put Paulding County taxpayers on the hook for a portion of the $300,000 settlement awarded following the lawsuit, which alleged the county did nothing to stop the harassment – even after she filed a complaint with Human Resources.

The indictment charges that Donovan committed the offense of bribery when he submitted an order dismissing criminal charges pending in Paulding County Superior Court against a client of the Cedartown Municipal Court prosecutor with the purpose of influencing this prosecutor’s decision regarding the disposition of criminal charges then pending in the Cedartown Municipal Court against an employee of Donovan’s office.

The indictment also charges Donovan made false statements in a sworn affidavit when he denied ever having said that he wanted to have sex with this same employee of his office and denied describing fantasies regarding his desire to be physical with this employee. In addition, the indictment charges that Donovan violated the terms of his oath of District Attorney by committing the offense of bribery.

If convicted, each count enumerated above is punishable as follows:

You can read more on Donovan’s case here.