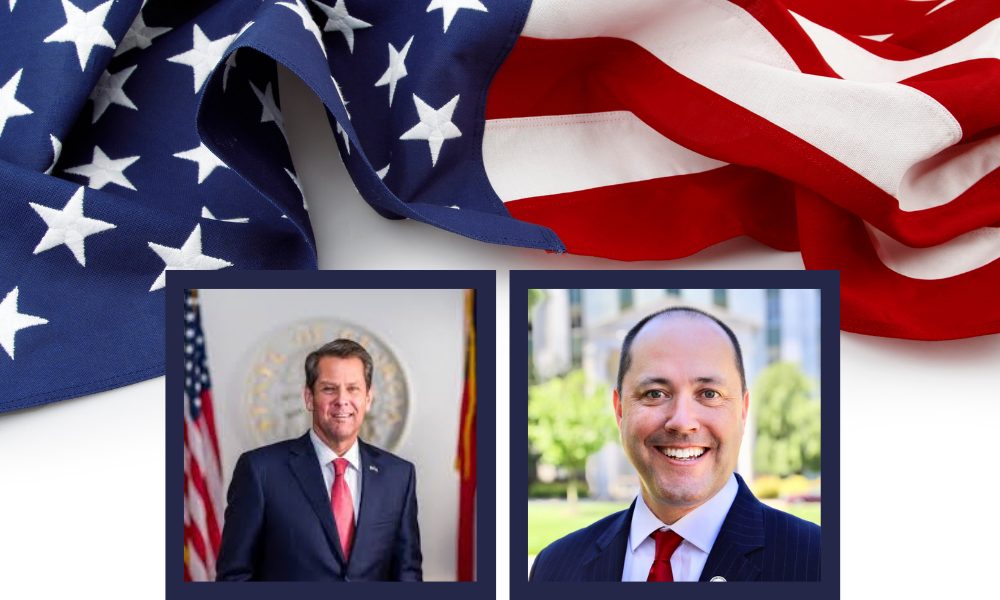 Governor Brian Kemp and Attorney General Chris Carr have given the proverbial signal for the Department of Justice to ‘bring it on’ after the federal agency said it would review election integrity legislation in states across the country.

In an address Friday, U.S. Attorney General Merrick Garland vowed to allocate more resources to combat voter suppression in states across the nation and promised to not only hold states accountable, but to publish guidance on everything from early voting to post-election audits.

Under the preclearance requirement of that law [the Voting Rights Act], DOJ objected to more than one thousand discriminatory voting changes between 1965 and 2006.

But in recent years, the protections of federal voting rights law have been drastically weakened. In 2013, the Shelby County decision effectively eliminated the preclearance protections of the Voting Rights Act, which had been the department’s most effective tool to protect voting rights over the past half-century.

Since that opinion, there has been a dramatic rise in legislative efforts that will make it harder for millions of citizens to cast a vote that counts. So far this year, at least fourteen states have passed new laws that make it harder to vote. And some jurisdictions, based on disinformation, have utilized abnormal post-election audit methodologies that may put the integrity of the voting process at risk and undermine public confidence in our democracy.

The Civil Rights Division has already sent a letter expressing its concern that one of those audits may violate provisions of the Civil Rights Act that require election officials to safeguard federal election records – the very same provisions that formed the original basis for the department’s 1960 investigation in the Lynd case. The division also expressed concern that the audit may violate a provision of the Voting Rights Act that bars intimidation of voters.

As part of its mission to protect the right to vote, the Justice Department will, of course, do everything in its power to prevent election fraud and, if found, to vigorously prosecute it.…

We are scrutinizing new laws that seek to curb voter access, and where we see violations, we will not hesitate to act.

We are also scrutinizing current laws and practices in order to determine whether they discriminate against Black voters and other voters of color. Particularly concerning in this regard are several studies showing that, in some jurisdictions, nonwhite voters must wait in line substantially longer than white voters to cast their ballots.

[You can read the entire address here]

Kemp and Carr issued the following statement in a joint press release Saturday in response:

“We welcome the Department of Justice taking an honest and fair look at our election law that ensures Georgia elections are secure and accessible. It is time for someone in the Biden Administration to actually read the law, instead of relying on Stacey Abrams’ talking points. Time and time again, this administration has parroted false, inflammatory rhetoric about the Election Integrity Act to line the pockets of left-wing interest groups and ram their unconstitutional elections power-grab through Congress.

“We are confident an unbiased review by the Department of Justice will ultimately arrive at the truth: Georgia’s election bill makes it easy to vote and hard to cheat. The ‘Stacey Says’ standard is dead wrong and does not hold up in court.”