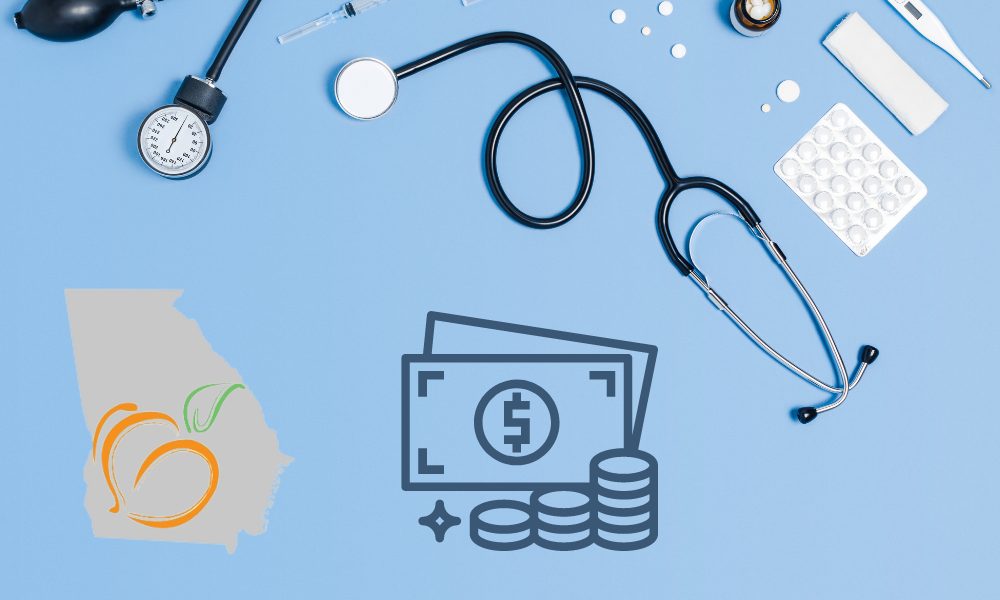 Mohak Davé (M.D.) serves as the Chief of Emergency Services for Northeast Georgia Health Systems and the President of Georgia Emergency Department Services, P.C., the largest independent wholly physician-owned EM practice in the state. Davé has previously served as the Georgia Region 2 EMS Medical Director, on the Georgia EMS Medical Directors Advisory Committee, and currently participates as a surveyor for Emergency Cardiac Care Centers in Georgia. At Northeast Georgia Health System, Davé and the ED Team pioneered a Controlled Substance Initiative in 2010 to limit opioid prescribing and reduce controlled substance-related deaths in the region. In 2018, he was awarded the Medical Director of the Year by the Georgia College of Emergency Physicians.

Ashley Gresham serves as the Executive Director of Nursing for the Emergency Care Center for Grady Health System. Gresham oversees all nursing operations for the Marcus Trauma Center, Clinical Decisions Unit, Sickle Cell Acute Care Center, and The Urgent Care Center. She is the co-lead for the Hospital Restraint Committee. In her role as Director of Nursing for the Marcus Trauma Center and Imagining Nursing, she is responsible for operations for the Interpersonal Violence Programs which consist of the Rape Crisis Program, Trauma Recovery Center, and HIV program. Gresham was recently accepted into the American Organization for Nurse Leaders Directors Fellowship and is a member of several professional organizations.

Kelsey Reed is the Director of the Observation Unit, Acute Care IV, Inpatient Oncology, and Vascular Access Team at Phoebe Putney Memorial Hospital. In addition, Reed serves on the Harm Reduction Team, is a member of Phoebe’s Core Value Stream Team, Phoebe’s Nursing Leadership Council, Operations Council, and the Hospital Leadership Council. In 2017, Reed received her Doctorate of Nursing Practice and she is currently working towards a master’s in healthcare administration. She is a member of the Leadership Georgia Class of 2017, the vice-president of the Flint River Nurse Practitioners, and an active member in several other professional organizations.

Jennifer Speights serves as the Vice President of Operations at View Point Health, where she is an executive team member. She specializes in program development for individuals with behavior, substance abuse, and intellectual/developmental disability disorders. Speights has over 20 years of experience in the behavioral health field to include acute care and community settings. She attended Valdosta State University where she earned a Bachelor of Arts Degree in Psychology and a Master of Education Degree in Special Education with an emphasis on Behavior Disorders. She is currently a doctoral candidate at the University of Arizona Global Campus and holds certifications as a certified psychiatric rehabilitation practitioner as well as a developmental disabilities professional. Speights is a member of Alpha Kappa Alpha Sorority, Inc. Chi Gamma Omega Chapter where she serves as secretary.