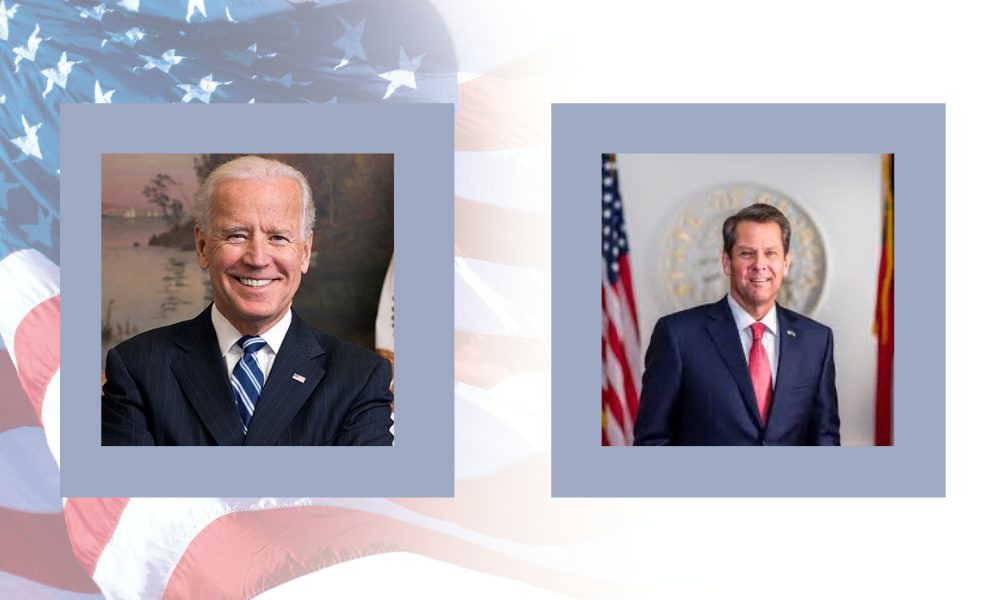 (The Center Square) – Gov. Brian Kemp and Georgia’s business and banking community are pushing back against a federal proposal that would allow the IRS to monitor bank accounts with more than $600.

The plan is part of Democrats’ $3.5 trillion spending bill currently being considered in Congress. Kemp and leaders of the Georgia Chamber of Commerce and the Georgia Bankers Association said it violates most Georgians’ privacy.

“This ridiculous power grab by the Biden Administration is only their latest attempt to hurt businesses and undermine the constitutional rights of hardworking Georgians,” Kemp said in a statement. “There is absolutely no reason for the federal government to have the ability to monitor nearly every checking account in the country. This is a reckless invasion of privacy and a gut punch to community banks, small businesses, and large banking institutions alike.”

The measure requires banks to create a system to track and report the balances for accounts with $600 flowing in or out of them to the IRS. The banks would not report details on individual transactions, such as how the money was spent.

Kemp and business leaders said they also oppose the proposal because it will make banking information more susceptible to data breaches and fraud and increase the regulatory burden and cost for banks and credit unions.

The IRS has been a constant target for hackers and scammers. In 2015, cybercriminals gained access to past tax returns of more than 100,000 people through the IRS website. IRS officials also reported a data breach impacting more than 700,000 in 2016.

“This wrongheaded proposal violates the privacy of almost every American in the name of catching wealthy tax cheats,” Joe Brannen, president and CEO of the Georgia Bankers Association, said. “Consumers, small business owners and families should rightly be concerned that their personal financial information will be turned over to the IRS with no assurance their data will be protected from cybercriminals or restricted to this one idea. This costly and intrusive proposal is loaded with harmful potential.”