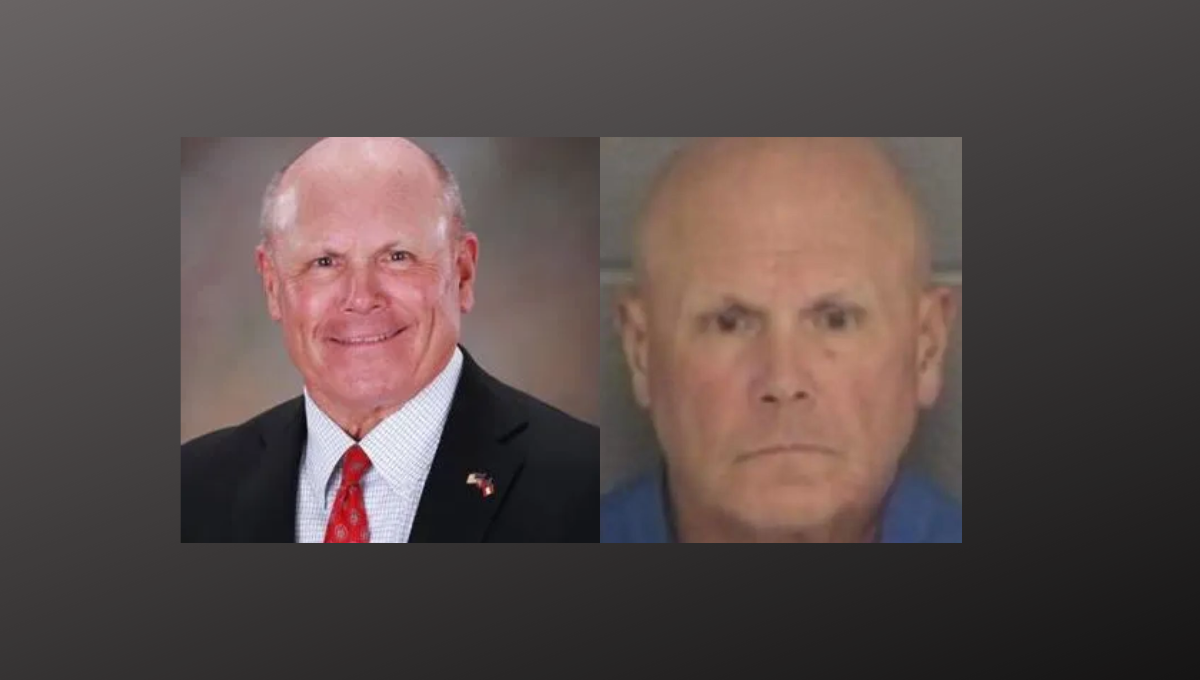 Governor Brian Kemp recently signed an executive order authorizing the replacement of a newly elected state lawmaker who has been charged with felony drug offenses.

According to arresting authorities, Rampey was seen burglarizing an unoccupied unit at Magnolia Estates in Winder on December 15. He reportedly stole prescription drugs from one of the retirement complexes he and his family manage.

Rampey was just elected in House District 119 in November 2022. His race was uncontested in the General Election after he prevailed in the Republican Primary in May over Marcus Ray. Rampey won that race by a margin of 82.74% to 17.26% in both Barrow and Jackson counties.

Following his arrest in mid-December, Rampey opted to step down from the soon-to-be post to avoid suspension or removal by the Governor.

Kemp’s Executive Order calls for a special election for the seat to be held on Tuesday, January 31, 2022, meaning House District 119 will have no representation for the first three weeks of the legislative session at the Capitol.