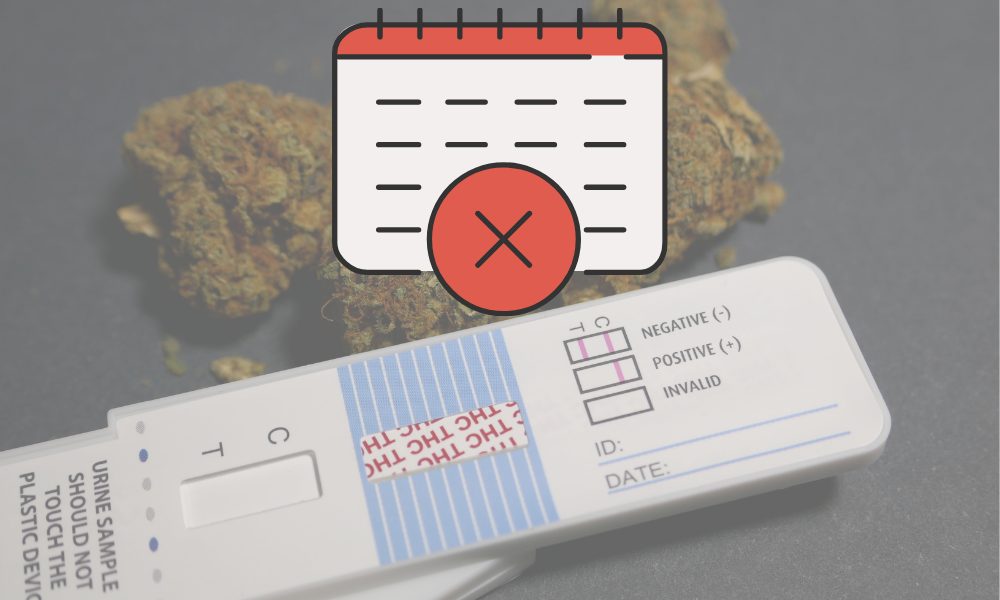 (The Center Square)  – Gov. Brian Kemp signed a bill Monday that makes it easier for Georgians on probation to seek early termination of their sentences.

Senate Bill 105 simplifies the process for early termination for people who have served at least three years on probation and have met certain requirements.

“Georgia Justice Project has been committed to helping Georgians impacted by the criminal legal system successfully reenter our communities,” Ammar said. “We are thrilled that many Georgians who have proven their rehabilitation will now have access to early termination of their probation.”

The law, which goes into effect July 1, allows people who have not reoffended or had their probation revoked in the past two years and paid restitution to ask a judge to end their probation early.

The Georgia Department of Community Supervision and the Council of Superior Court Judges of Georgia have said the law streamlines the early termination process.

“Despite all the work we have done as legislators to reform and rethink the criminal justice system, Georgia still has the largest number of individuals serving probation in the country,” said Sen. Brian Strickland, R-McDonough, one of the bill’s sponsors. “SB 105 addresses this problem by allowing individuals who have proven their rehabilitation through good behavior the ability to access early termination.”