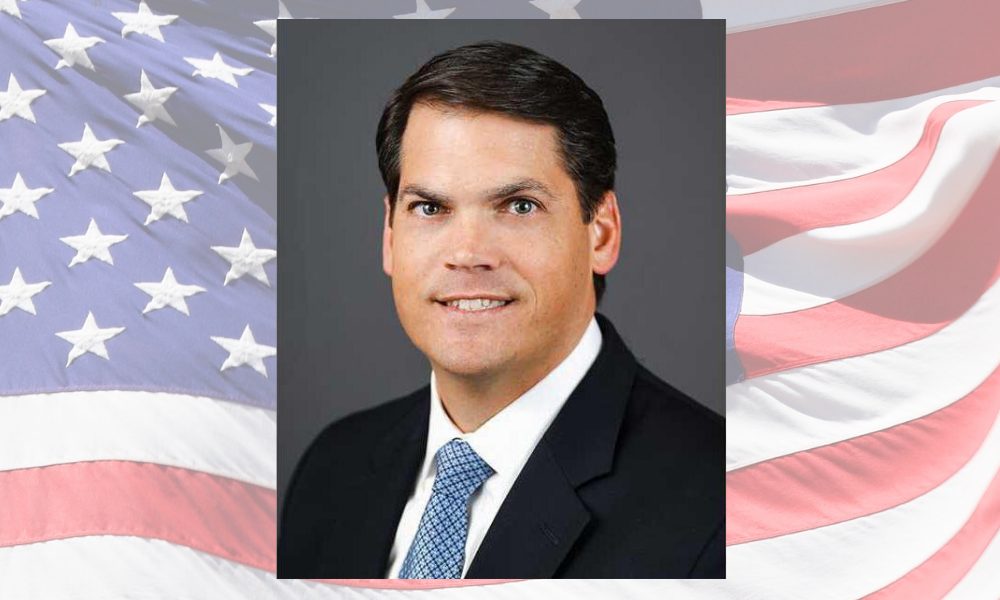 Monday, Lieutenant Governor Geoff Duncan announced the departure of his Director of Policy, Mike Dudgeon, and the appointment of his successor, Macy McFall.

“I am beyond grateful for Mike’s faithful and tireless service to the people of Georgia during his tenure in my office, and I wish him the greatest success in his new role in the private sector,” said Duncan. “Mike’s long-time friendship has been a blessing both personally and professionally, and I look forward to our continued partnership as we work to make Georgia the Technology Capital of the East Coast.”

Mike has joined LifeBell AI as the Chief Research Officer. Mike served as Policy Director in the Office of the Lieutenant Governor since Duncan’s election in 2018, and previously represented House District 25 as a member of the Georgia House of Representatives.

McFall currently serves as Deputy Chief of Staff to the Lt. Governor and will also assume the role of Director of Policy. She will manage the legislative work and policy priorities for Duncan moving forward.

Ogeechee Tech Employees “Wear A Pair” For The Teal House

Vidalia’s From Tattnall? How to Spot the New Look