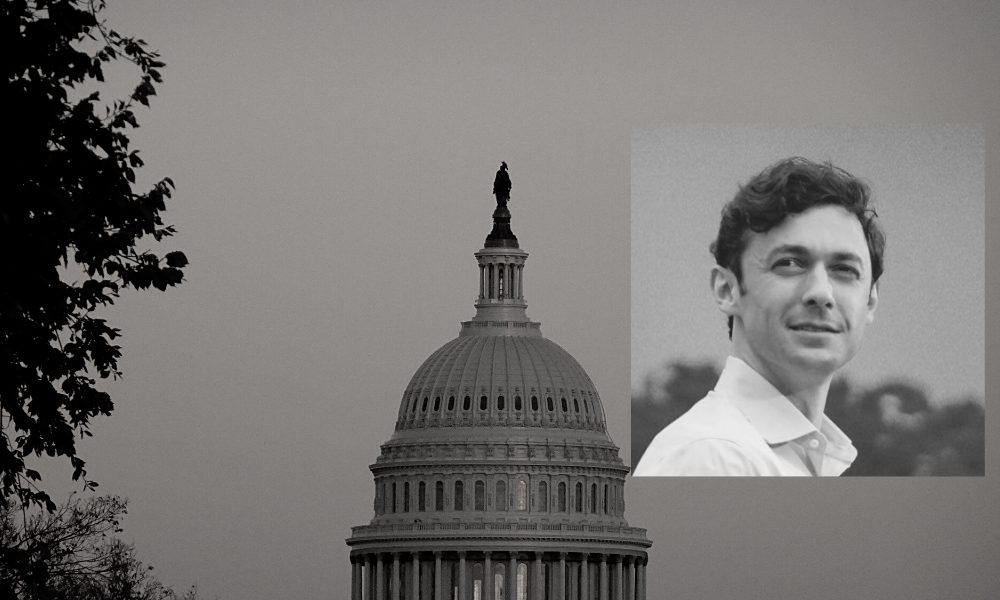 “I set out to recruit the most qualified leadership team in the country, and these extraordinary people will lead an office that is laser focused on Georgia, responsive, responsible, effective, and efficient. I am grateful for their service,” said Senator Ossoff.

Senator Ossoff is committed to ensuring that his team mirrors the vast diversity in the state of Georgia.

Chandra Harris, State Director: Leading Senator Ossoff’s State Office and overseeing constituent services,Harris previously served for more than a decade as District Director for Georgia. In Congressman David Scott’s office, Chandra rose from staff assistant to press secretary and went on to lead the Congressman’s Georgia office for more than 10 years. Harris is a graduate of Duke University and Georgia State College of Law.

Miryam Lipper, Senior Advisor for Communications and Strategy: Lipper previously served as Communications Director for Ossoff’s 2020 Senate campaign. Her high-level experience in strategic communications includes service as a spokesperson for Vice President Kamala Harris during her presidential campaign and for U.S. Senator Tim Kaine. Lipper is an alumna of the Hillary Clinton campaign and the Democratic National Committee. Lipper is a graduate of Indiana University.