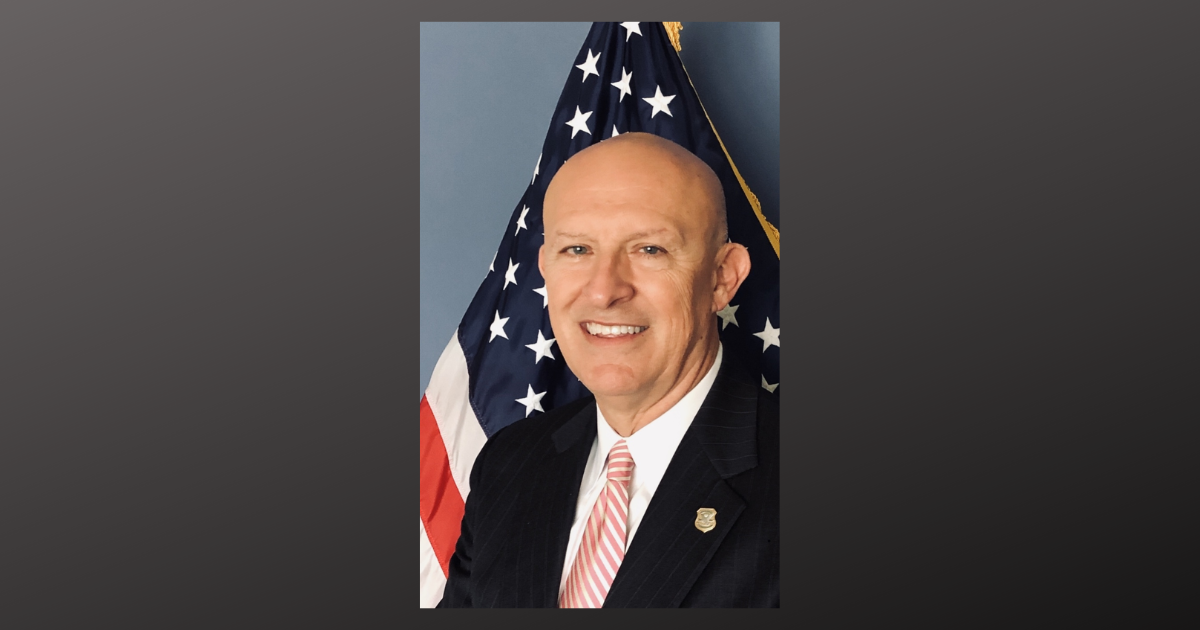 Vic Reynolds will no longer be the Director of the Georgia Bureau of Investigation following an announcement made by Governor Brian Kemp on Friday.

Kemp said Reynolds, a former district attorney in Cobb County, has been appointed to serve on the Superior Court in Cobb County. This is the second appointment of Reynolds by Kemp, who made Reynolds the Director of the GBI in February 2019.

Prior to that appointment, Reynolds was the district attorney in Cobb County, elected twice after a tenured career as a criminal defense attorney. One of his more high profile cases included defending Lynn Turner, the Cobb County woman convicted of killing her husband with antifreeze.

Kemp also appointed Deputy Attorney General Julie Adams Jacobs to the bench in Cobb. Jacobs has served in that role since 2003, specifically as the Deputy Attorney General of the Commercial Transactions and Litigation Division. Her responsibilities included management of the financial and property interests of state government in the areas of business and finance, tax, real property, construction, and transportation.

Cobb County has two vacancies on the Cobb Judicial Circuit Superior Court, both created by the retirements of longtime judges in the circuit. Judge LaTain Kell and Judge Mary Staley Clark both retired effective on May 1st of this year.

A replacement director of the GBI was not immediately named. A press release from Kemp’s office said that announcement will follow at a later date.