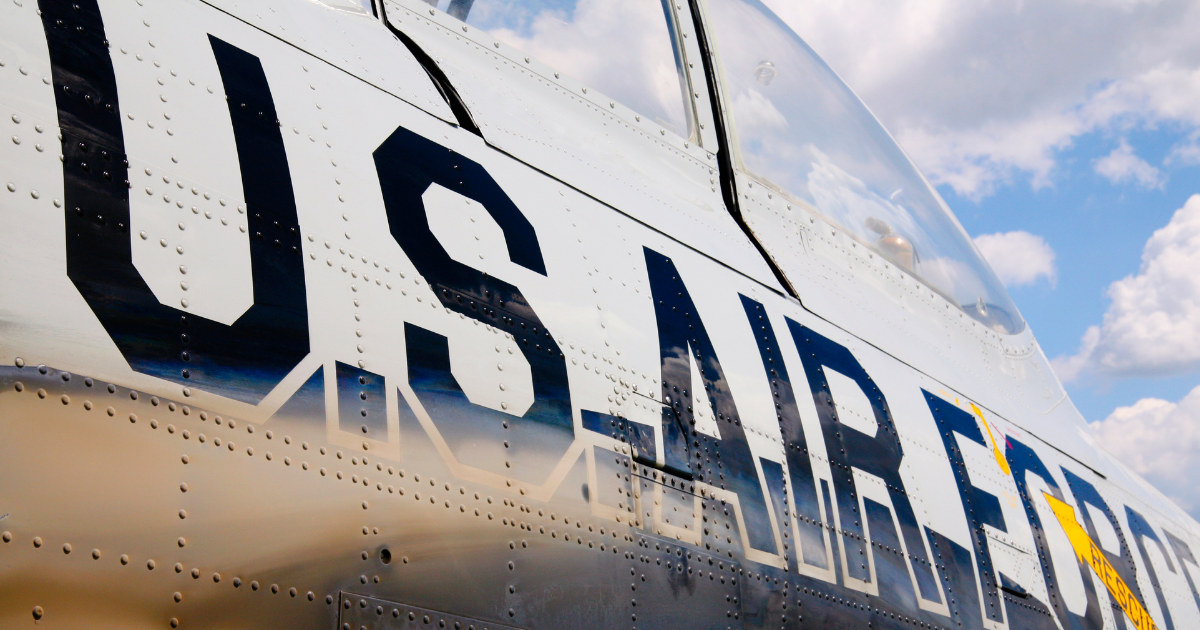 (The Center Square) — A bipartisan group of Georgia lawmakers wants to ensure the Department of Defense runs “an open, value-based competition” when selecting “the next aerial refueling tanker to meet the National Defense Strategy.”

Lockheed Martin, which operates a Marietta facility, has designed the LMXT, a next-generation fuel tanker introduced in 2021. According to the company, the tanker builds “on the Airbus A330’s Multi Role Tanker Transport’s proven combat record in both boom and hose-and-drogue refueling operations.”

Georgia lawmakers representing Cobb County and state officials contend the tanker’s production could produce more than 1,000 jobs for Georgians if the U.S. Department of Defense selects Lockheed Martin. Its Marietta facility “would be involved in the second stage of their proposed tanker’s production,” the lawmakers say.

“Only through a fair competition can the Air Force be equipped with a tanker that delivers on its promised value,” state lawmakers wrote in a letter to U.S. senators John Ossoff and Raphael Warnock, both D-Georgia.

According to state lawmakers, the U.S. Air Force’s KC-46 aerial refueling tanker is a short-term solution. They argue the tanker “has left our forces desperately wanting a more reliable and capable aircraft.

“The KC-46 has been plagued by cost overruns, delays, malfunctioning equipment, and brazen cost cutting measures that have impaired safety,” the lawmakers wrote. “In fact, after 11 years the Air Force has still not received full delivery of fully operable tankers.”