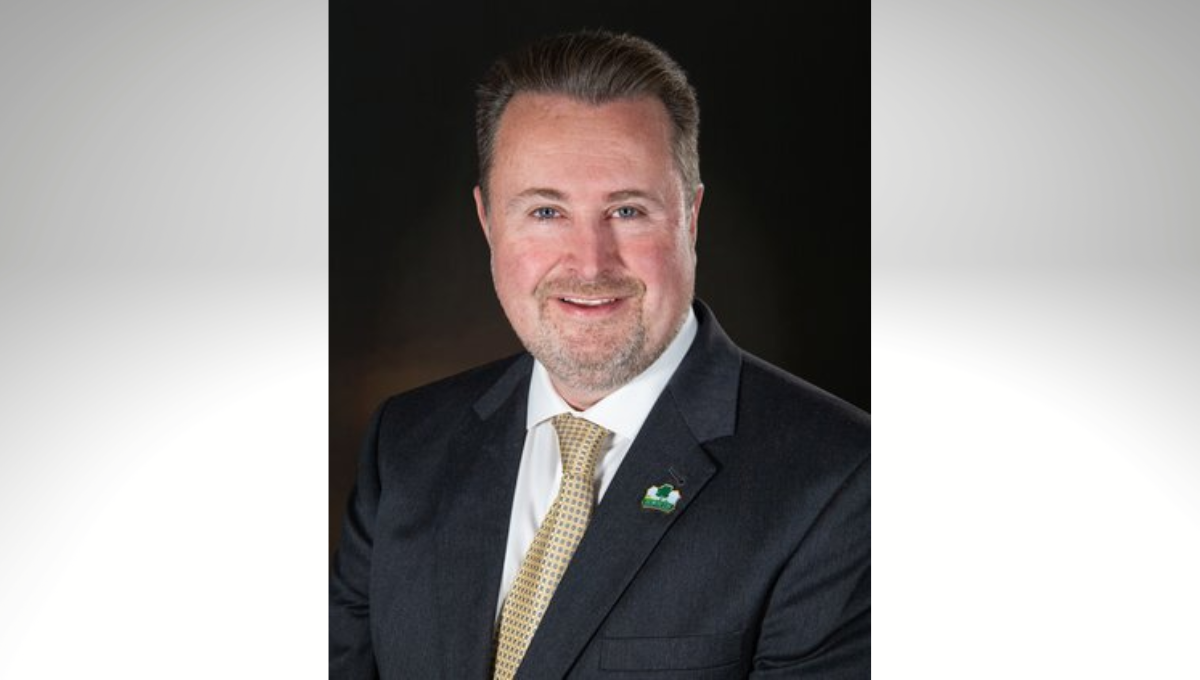 “Marty and I are thankful for Commissioner Fitzgerald’s service and wish her all the best as she takes well-earned time to spend with her family,” said Governor Brian Kemp. “I am also grateful for Ms. Johnson’s willingness to step up and ensure that those living with disabilities in Georgia continue to receive quality services until the new commissioner comes on board. Kevin Tanner is a capable and dedicated leader who has made significant contributions to both the state and his community over more than three decades of public service. It is thanks to his forward thinking approach as head of the Behavioral Health Reform and Innovation Commission that Georgia is now implementing meaningful improvements in how we address mental health. The Department will be in good hands under his leadership.”

“Over the past two decades, Robyn has ably led three state agencies and served as the 28th Secretary of State. As the first African-American woman to serve as a statewide constitutional officer in Georgia — along with her many other achievements — Robyn has both made history and made our state better,” said Governor Brian Kemp. “Marty and I are very proud of her contributions and congratulate her on this exciting new chapter in an already distinguished career. We also appreciate Frank O’Connell’s service and leadership as he steps into the interim commissioner role.”

Kevin Tanner currently serves as the County Manager of Forsyth. Governor Kemp also appointed him as chair of the Behavioral Health Reform and Innovation Commission in 2019, helping to secure meaningful improvements in this field. Previously, he served four terms as a State Representative for District 9 and has a total of thirty-two years in public service.

Prior to his time in the General Assembly, Tanner served as the Dawson County Manager where he oversaw day-to-day operations as the county’s chief operating officer. He was recognized in 2011 as the Appointed Official of the Year by the Georgia Association of County Commissioners and in 2007 as one of Georgia Trend Magazine‘s 40 under 40.

Tanner received his undergraduate degree from North Georgia College and State University and earned a master’s of public administration from Columbus State University. He and his wife, Stacie, are the proud parents of three daughters, and he serves as a Deacon and adult Sunday school teacher at Bethel Baptist Church.