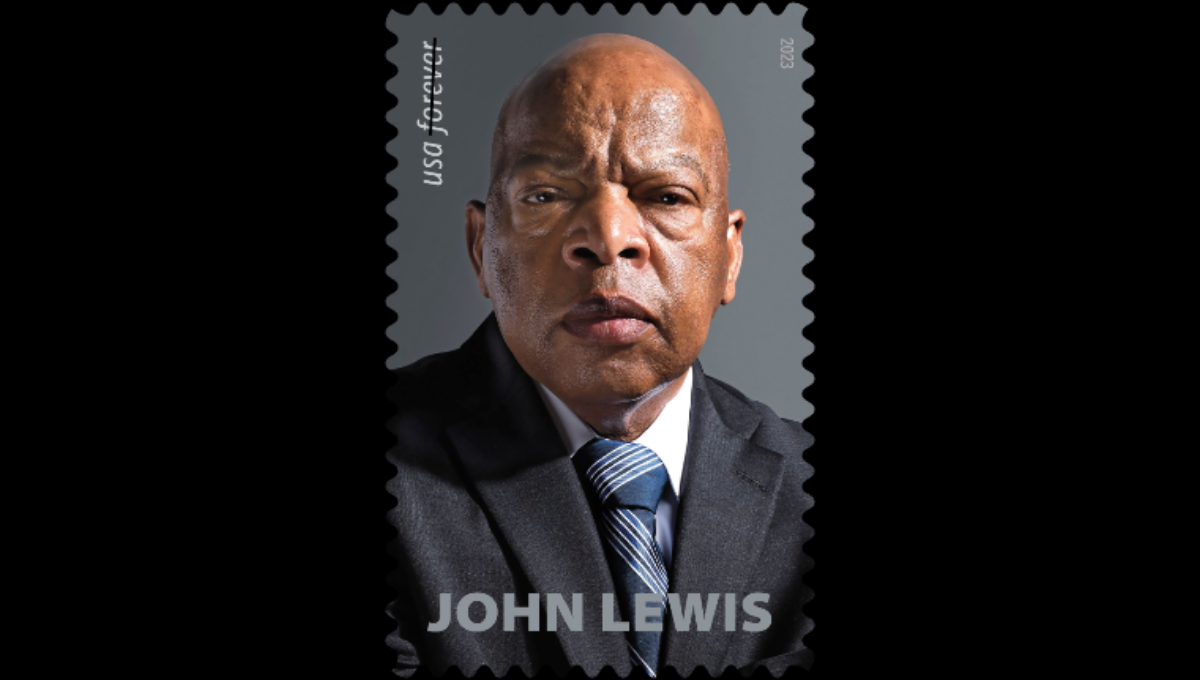 “Congressman Lewis was an American hero, civil rights icon, and revered citizen of Georgia, fully deserving of this honor. I am honored to represent Congressman Lewis’ home state of Georgia in the United States Senate and to lead the Senate effort to honor him with a commemorative stamp,” Sen. Ossoff wrote in the letter last year.

In 2021, Sen. Ossoff introduced and passed a bicameral resolution honoring the life and legacy of the late Congressman as his first piece of legislation.

“This stamp celebrates the life and legacy of civil rights leader and U.S. Rep. John Lewis (1940-2020) of Georgia. Devoted to equality and justice for all Americans, Lewis spent more than 30 years in Congress steadfastly defending and building on key civil rights gains that he had helped achieve in the 1960s. Even in the face of hatred and violence, as well as some 45 arrests, Lewis remained resolute in his commitment to what he liked to call “good trouble.” The stamp features a photograph of Lewis taken by Marco Grob on assignment for the Aug. 26, 2013, issue of Time magazine. The selvage showcases a photograph of Lewis taken by Steve Schapiro in 1963 outside a workshop about nonviolent protest in Clarksdale, MS. Derry Noyes served as art director for this project,” the U.S. Postal Service wrote.