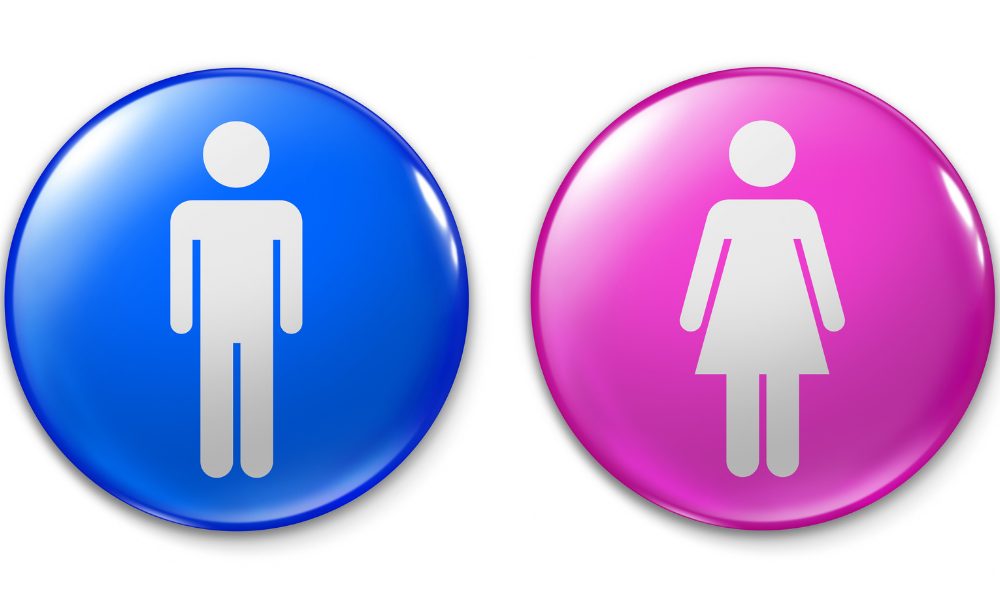 In a letter to President Joe Biden, 21 state attorney generals voiced opposition to what they say is unlawful regulatory guidance recently issued by the Equal Employment Opportunity Commission (EEOC) and the U.S. Department of Education.

Georgia Attorney General Chris Carr said the new guidelines attempt to force radical changes on nearly every employer and school across the nation.

“The administration is willfully ignoring the rule of law by unilaterally plunging ahead with this unlawful regulatory guidance,” Carr said in a news release. “We object to their politically driven and callous disregard for the established process here.”

In the letter, the attorneys general object to the federal agencies’ disregard for procedural safeguards and democratic accountability in their interpretation and application of Bostock v. Clayton County. Instead of involving states, localities, and stakeholders, the EEOC and Department of Education instead choose to disregard the rule of law and obstruct public notice and participation in the regulatory process. Yet, as the attorneys general write, “Americans are not passive recipients of the law, but rather active participants in the process of its creation and revision.”

On June 15th, without approval from other commissioners or the public, the EEOC Chairwoman issued technical guidance dictating that employers cannot protect the privacy of their employees and their ability to utilize sex-specific bathrooms or locker rooms. The guidance relies on Bostock, even though the Supreme Court’s narrow decision on employment discrimination expressly declines to address “sex-segregated bathrooms, locker room, and dress codes.”

Similarly, reaching well beyond Bostock, the Department of Education announced on June 16th that it will interpret Title IX, a federal law that prohibits sex-based discrimination in any school or education program that receives federal money, in a way that prevents schools from preserving the privacy of middle school and high school students by ensuring they can use sex-specific showers, locker rooms, and restrooms. “This is a matter of concern for millions of students and parents who appreciate the availability of private facilities for bathing and changing at school,” write the attorneys general.

The group also responds to the agencies’ claim that using biologically accurate pronouns could violate the law: “With respect to pronouns, the EEOC’s guidance comes across as an effort to leverage the authority of the federal government to chill protected speech disfavored by your administration.”

FAITH COLUMN: Forever An Optimist in an Imperfect World