Ward Out as Commissioner of Department of Corrections, Other Agency Changes to Follow 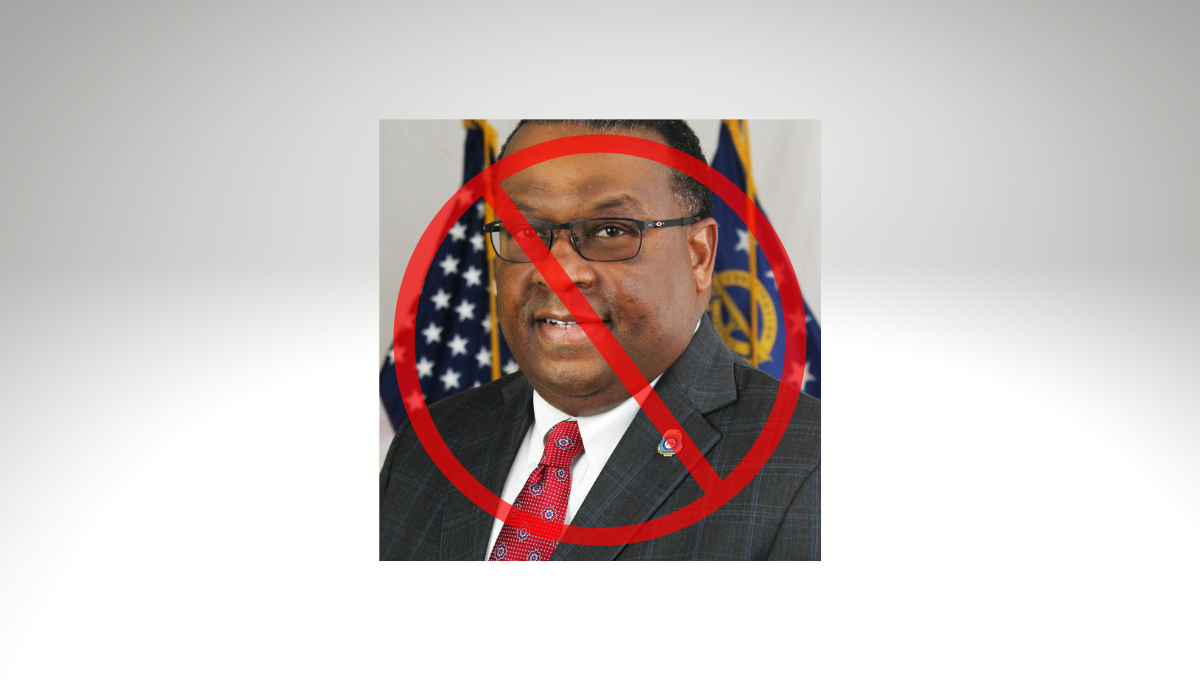 Just ahead of the Christmas Holiday, Governor Brian Kemp announced a host of state agency leadership changes, to include the removal of Timothy Ward as head of the Georgia Department of Corrections.

Current Georgia Department of Corrections (GDC) Commissioner Tim Ward will join the Board of Pardons and Paroles, following the retirement of Brian Owens, effective January 1. As a result, the Department of Juvenile Justice (DJJ) Commissioner Tyrone Oliver will become GDC Commissioner, causing the trickle down changes of DJJ Assistant Commissioner and Chief of Staff Shawanda Reynolds-Cobb will serve as Interim Commissioner.

A letter from Ward to GDC staff was leaked immediately before Kemp’s news.

Ward will still serve on the Georgia Peace Officer Standards and Training Council.

“With a long and accomplished medical career in rural Georgia, as well as extensive policy experience as Chairman of the Community Health Sub-Committee and Vice Chair of the Health and Human Services Committee, Senator Burke will bring a wealth of knowledge to the role of Chief Medical Officer,” said Governor Brian Kemp. “I’m thankful for his willingness to serve in this new capacity for the benefit of all Georgians, including those in our rural communities.

“Jannine Miller is another great public servant who will also now further her statewide impact. She has distinguished herself as a leader in the field of transportation and infrastructure on both the state and national levels. Jannine will bring an innovative approach and a deep knowledge of the issues facing commuters and those who move Georgia made products through and beyond Georgia as she steps into these new roles.

“I’m also thankful for the decades of service that Tim Ward has given to the people of Georgia in our corrections system. Over those many years, he has seen all aspects of our prisons and the people impacted by them, most of whom will eventually return to society. That makes him uniquely qualified for the Board of Pardons and Paroles, and I am glad he will continue his public service in this capacity.

“I am likewise grateful that Tyrone Oliver will further his innovative approach and dedication to protecting Georgians at the Department of Corrections. His many years of law enforcement experience on both the local and state levels will serve the agency, those housed in our prison system, and our communities well. I look forward to the impact he will have in this new leadership role.”

“Lastly, but certainly not least, I want to thank Brian Owens for his years of service to the people of our state. Like Commissioner Ward, he led the Department of Corrections with dedication and care before joining the Board of Pardons and Paroles. Marty and I are wishing him many years of happiness in a well earned retirement.”

Report: Soon 100 million U.S residents will be on Medicaid