From a ‘whim’ to a scholarship: Eagle student’s path to Harvard 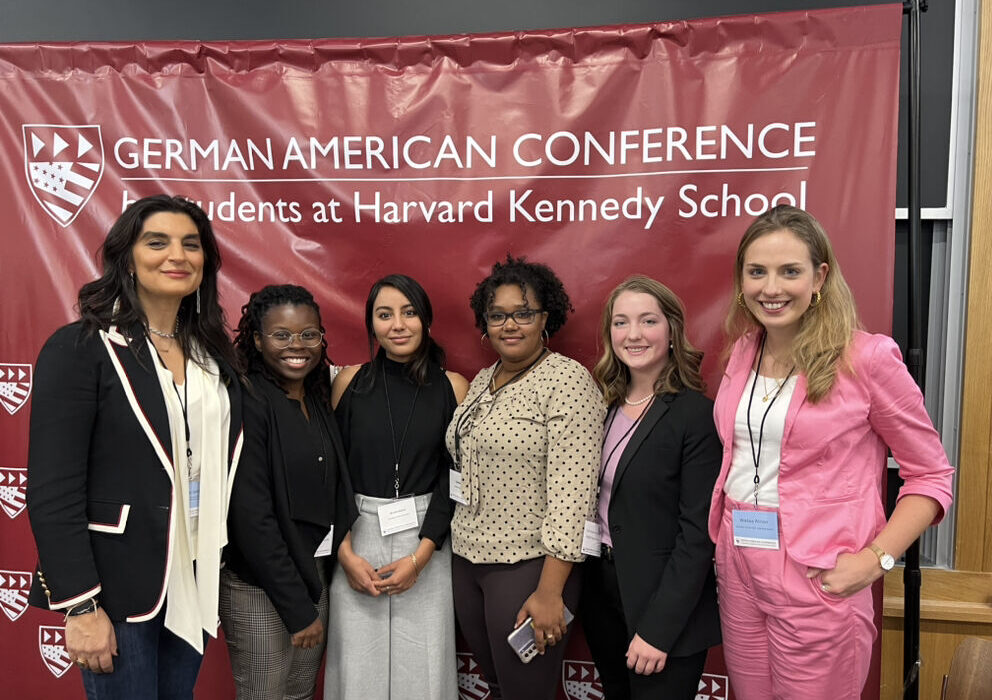 Amunet Berry of Jonesboro, Georgia, was just a freshman at Georgia Southern University when she first began taking classes in German studies. While in high school, she had taken college courses to prepare for a career in psychology. When it came time to select a language to study, which was mandatory in her program, she threw a metaphorical dart at the board and landed on German.

“It’s not something I ever considered majoring in because no one educated me on what you can even do with a language major,” she said. “So when I was picking my electives to take for my language requirement, I was like, ‘Oh, German. I’ll just take that.’”

Shortly after beginning her studies, her German interests evolved into a second major. While she did have some initial interest in studying German culture, her ultimate commitment to the language surpassed even her own expectations.

After a presentation from the department chair to one of Berry’s classes, she was sold on the entire program. This decision became a life-changing moment and would take her places she never thought she would go.

Berry is in her senior year now, and is looking forward to grabbing her diploma this spring. Recently, she had an opportunity to take the trip of a lifetime while representing Eagle Nation.

Her peers and professors began to talk about applications for a scholarship through the Halle Foundation, which is an international fund for students interested in German and American international studies. The scholarship winner would then attend a German-American affairs conference at the Harvard Kennedy School.

Berry was slow to apply; she believed she was under-qualified compared to her competition.

“There were so many other students, and they’re probably way better at German than I am because they have actually gone and been practicing for years,” she admitted. “Eventually I said, ‘I have nothing to lose, so I’ll just apply.’”

She submitted the application a day before it was due. Much to her surprise, she received the email informing her she was the recipient of the scholarship and would be flown to Harvard.

“I just started dancing around the room freaking out,” she said. “I texted all my family members and my friends and said, ‘I’m going to Boston!’”

Berry had never been as far north as Boston, and she visited the historic city at the end of October. While she noted being impressed with the architecture and the size of the metropolitan area, it was the unrecognizable cold that stood out the most.

“I had a huge coat that my grandmother had gotten for me that probably stood out way too much,” she laughed. “It screamed ‘Southern gal.’”

For the next few days, Berry was attending panels on international affairs, avoiding high price tags at the Harvard merchandise stores and building a LinkedIn account. After being selected to be the Eagle ambassador for this prestigious scholarship and writing down all of her accomplishments in the online portfolio, she had an epiphany about her own self-worth. This had been an emotional hurdle in the past, and what originally held her back from applying for the experience in the first place.

“Going through the process of filling out everything I’ve done and seeing it on paper that I’ve done quite a lot in my short time here,” she said. “I just felt, ‘Wow, maybe I did deserve to be here. Maybe it was a good thing that I put that foot forward.’”

For Berry, this is just the beginning.

“In the future, I’m hoping to attend more experiences like this,” Berry added. “I would just love to continue traveling and learning and growing and just having ample opportunities to keep improving myself in the future.”

And the puffy coat her grandmother gave her will be hanging in the closet with anticipation for the next adventure. 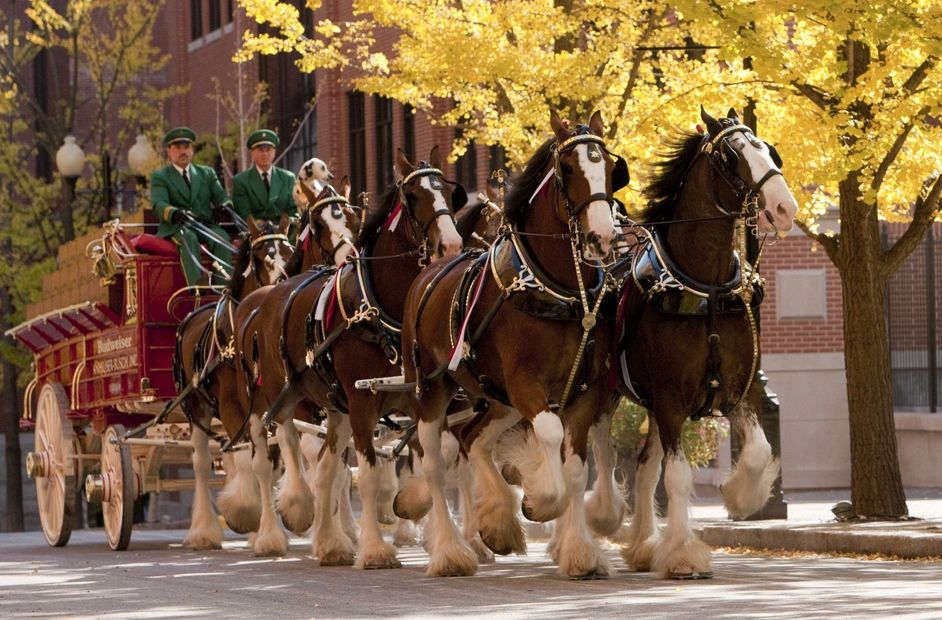 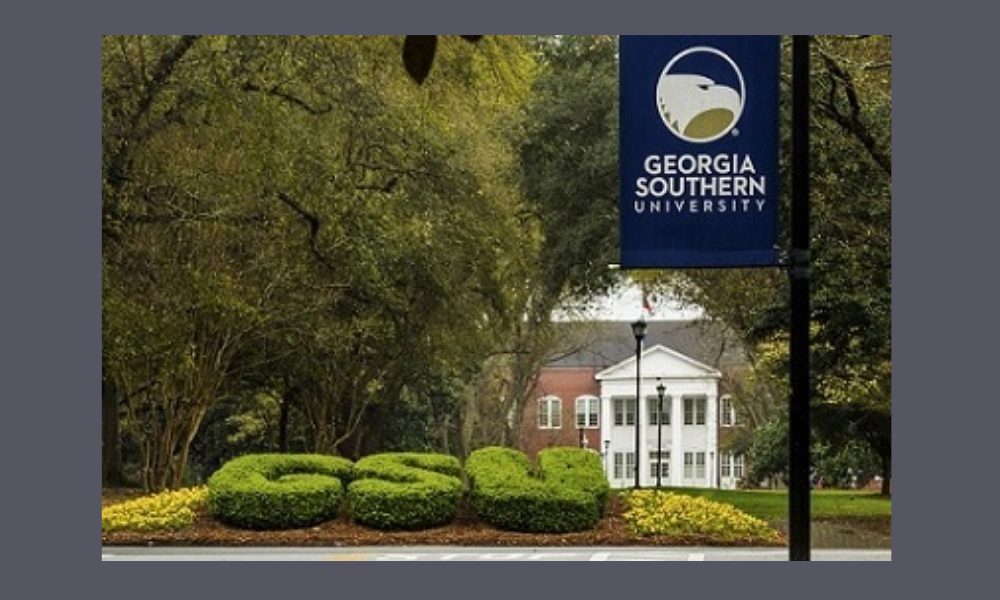 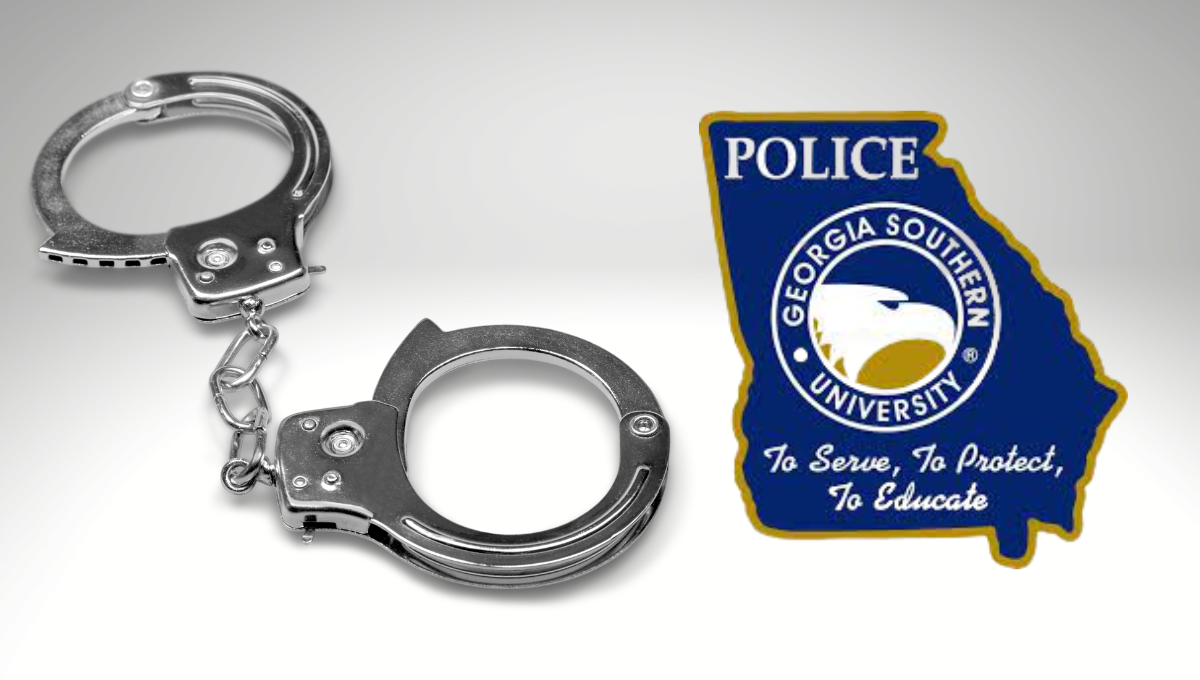