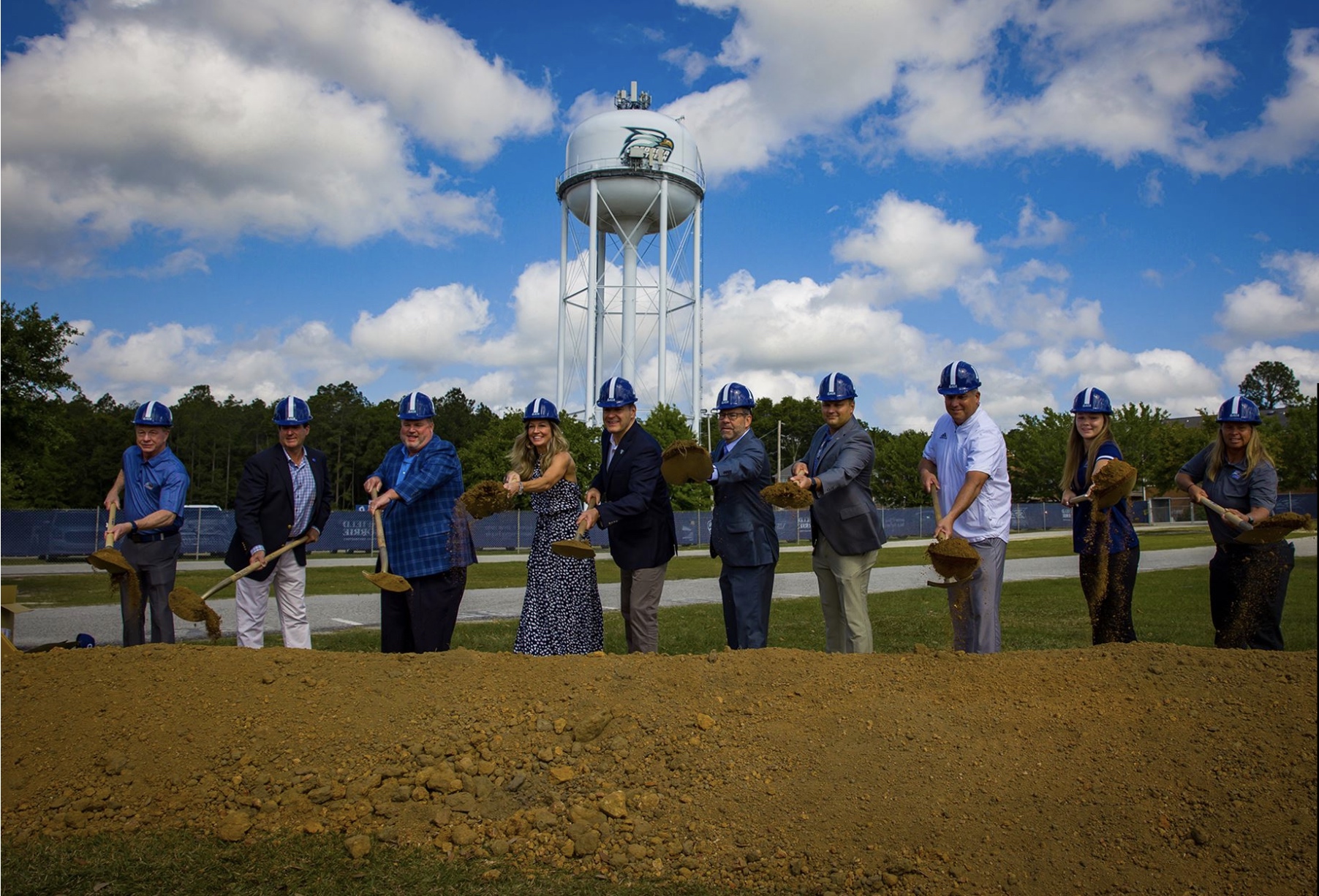 For the second year in a row, Georgia Southern University set a record for private fundraising, according to figures from the last fiscal year.

Total cash, pledges and in-kind gifts to Georgia Southern University amounted to $22,363,915 during Fiscal Year ‘22, which ended on June 30, 2022. That surpasses the total from the previous year, which was also a record at $17.8 million. The previous record was $16.2 million raised in fiscal year 2019, the year that the University’s College of Business was named for Greg Parker.

“This record of private fundraising is a tremendous validation of what we have accomplished over the last few years and of our vision for the future of the University,” said Georgia Southern University President Kyle Marrero. “I’m incredibly thankful to our donors for fueling the transformational power of education in Southeast Georgia.” The average gift amount last year was $2,623, an increase from the 2021 average of $1,783. University alumni – 2,839 of them – contributed $8.9 million of that total.

Some of the major gifts to the University this past year included:

“Mike and Leonard share our bold vision for Georgia Southern’s future and their efforts are instrumental in helping us realize that vision, illustrated by the outcomes we have achieved this year,” Marrero said. “We simply cannot accomplish our goals without tireless volunteers like Mike and Leonard.”

Sanders said Georgia Southern has a good story to tell now and its future is very bright.

“Georgia Southern is already a force in this state. From Atlanta to Savannah, from Macon to Augusta, and from Rome to Brunswick, we are making an impact,” Sanders said. “As we hear about the new Hyundai plant coming to Bryan County, the continued emergence of the ports, the need for research that impacts the local community, and more, Georgia Southern is in the middle of it all. These fund-raising achievements make us more than ready to meet these demands.”

Bevill said athletic supporters are feeling a similar momentum, with major building projects underway, a new football coach, and an unwavering commitment to success on and off the field.

“The Jack and Ruth Ann Hill Convocation Center and the Anthony P. Tippins Indoor Practice Facility projects mean we have almost $80 million in new facilities coming on line to benefit all of the University’s student population as well as providing a competitive advantage for our student-athletes,” Bevill said. “At no time in our history has this been done before. Things we have wished for and talked about are now a reality. We are truly changing the landscape of our University for generations.”