All-New AMS being built one measurement at a time 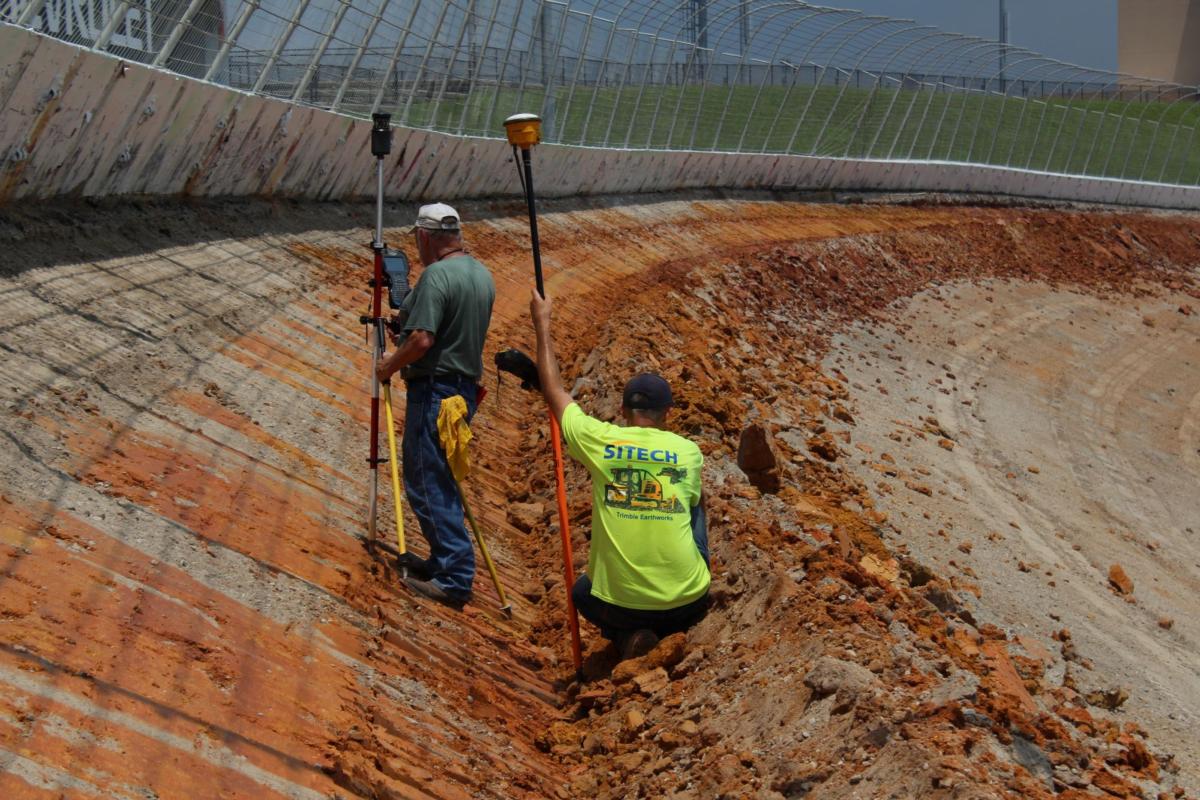 You may not know Tony Harper, but you probably know his work. For the last 20 plus years, Harper has played a key role in the development of several NASCAR tracks.

“We’ve worked at Daytona, Talladega, Las Vegas, Martinsville, Charlotte, Kansas, Texas,” recalled Harper. “It’d be easier to probably name the ones we haven’t worked at,” he added with a chuckle.

While big machinery ripping up asphalt and carving into an embankment is eye-catching, Harper’s more modest looking work makes sure each step ends precisely the way it was intended to.

“Anything they build they have to know how far to dig down, how wide to make it – so we give them controls for that,” Harper said. “We’ll set this down, put a pink dot and say ‘cut two feet and go over to that line and stop.’ So we show them how to build.”

This isn’t Harper’s first time working on Atlanta Motor Speedway. In fact, this year’s project at AMS is a return to where it all began; the 1997 reconfiguration of the speedway was Harper’s first job at a NASCAR track.

“It was pretty wild. I started out working on the grandstands and originally this was a true oval. So they were going to cut the track [at turn 4], cut the track [at turn 1] and just put the dogleg in it and leave the old track in place,” Harper recalled. “Then as they got into the job more they decided, ‘Well, we’d really like to make it all new.’ So they asked me if I wanted to take on designing a best-fit grade for the rest of it and take the thing over. So I said ‘yeah’ and here we are.”

Of course, some things have changed in the last 24 years, not the least of which are the tools used to get the job done.

“The technology is substantially different. See all the equipment on this job is being run with what they call machine control. So it’s locked into a GPS signal and one of these handheld computers that has all the job parameters,” Harper explained. “It radio communicates with the equipment and tells the blade what to do to get the grade. So it saves a lot of time.”

That’s enabled the crews working on the Next Generation of AMS to make speedy progress, with the corners of the speedway already starting to be molded into their new 28-degree banked configuration. Still, several months of work – and countless calculations from Harper – remain to complete the new Atlanta Motor Speedway.

“I’m fortunate to have the opportunity to get to do this thing twice,” Harper said. “We’re gonna give it everything we’ve got to make this the best one on the circuit.

The all-new AMS will debut during the Folds of Honor QuikTrip 500 weekend during the 2022 NASCAR season. 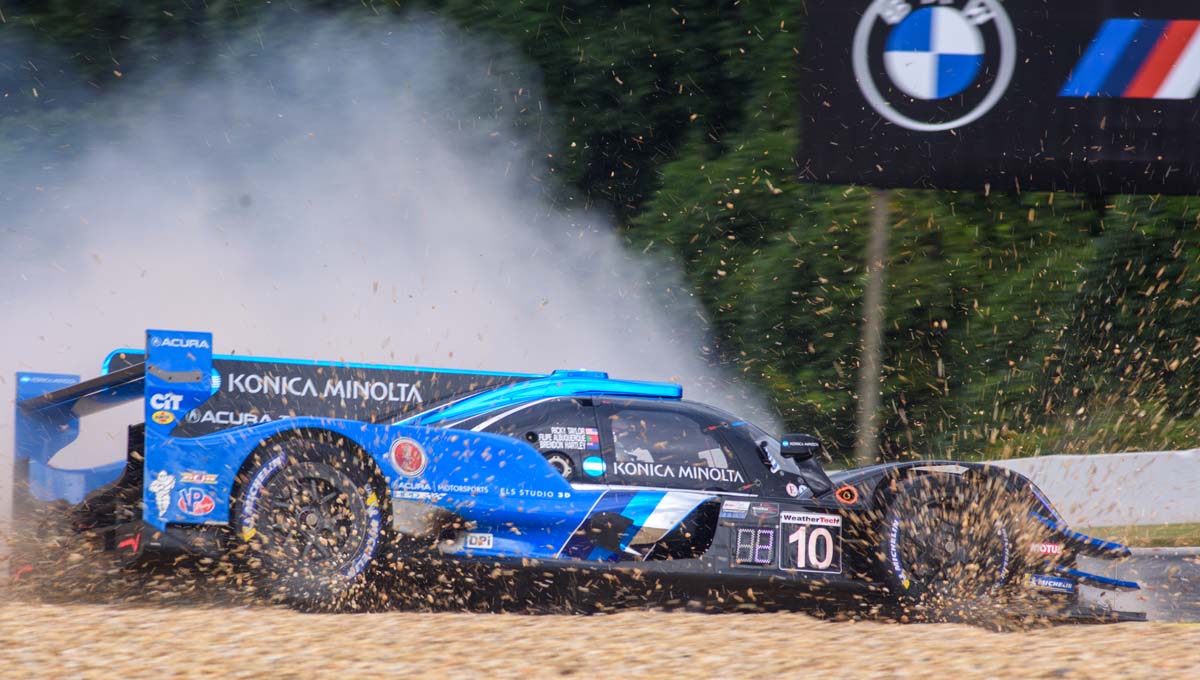 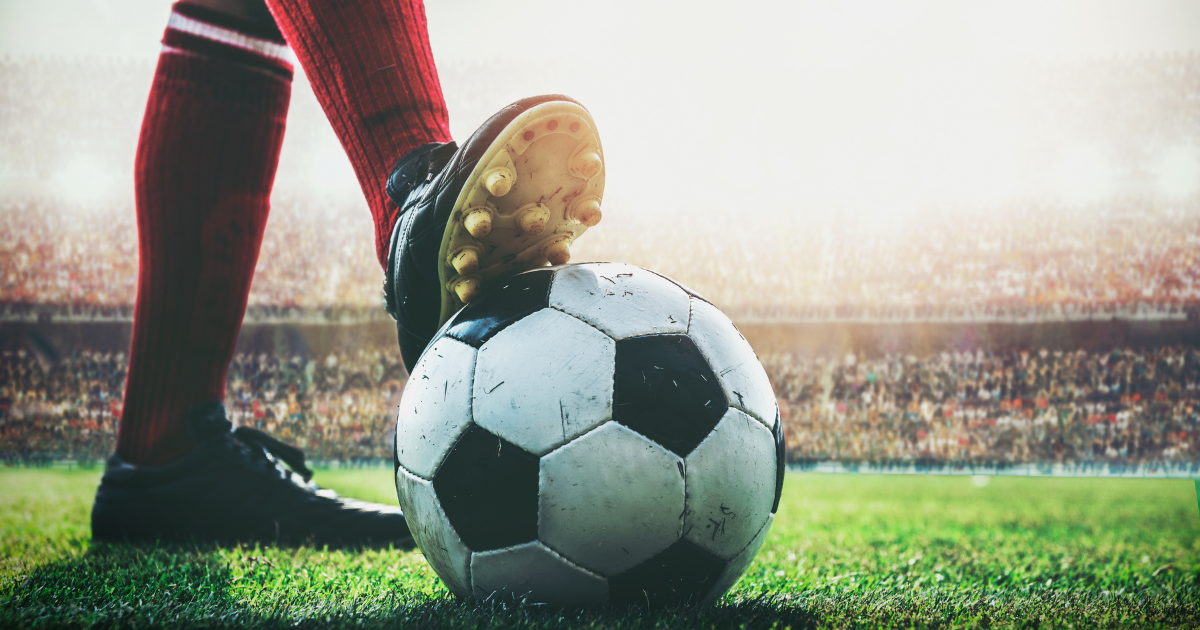 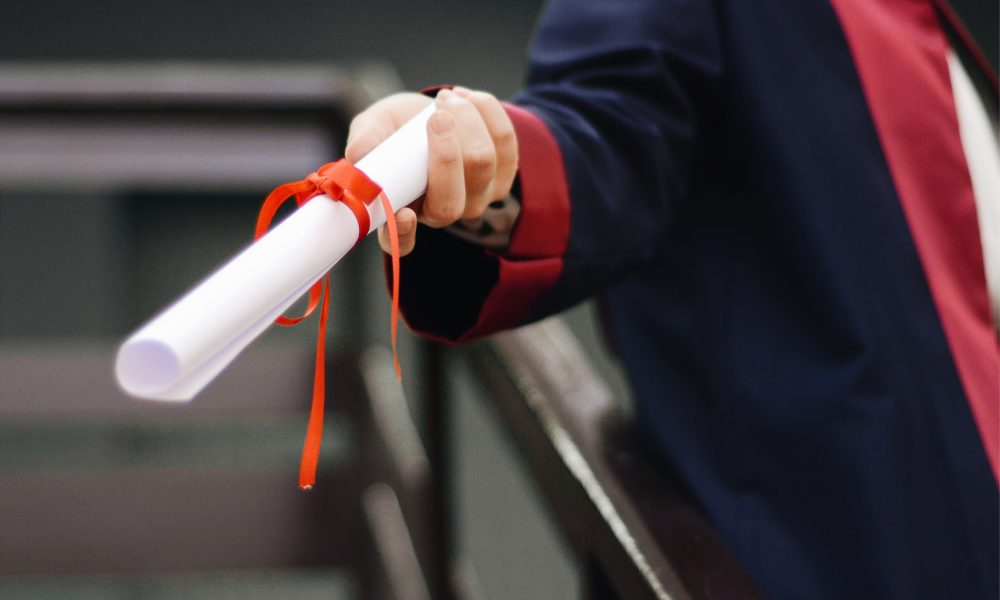 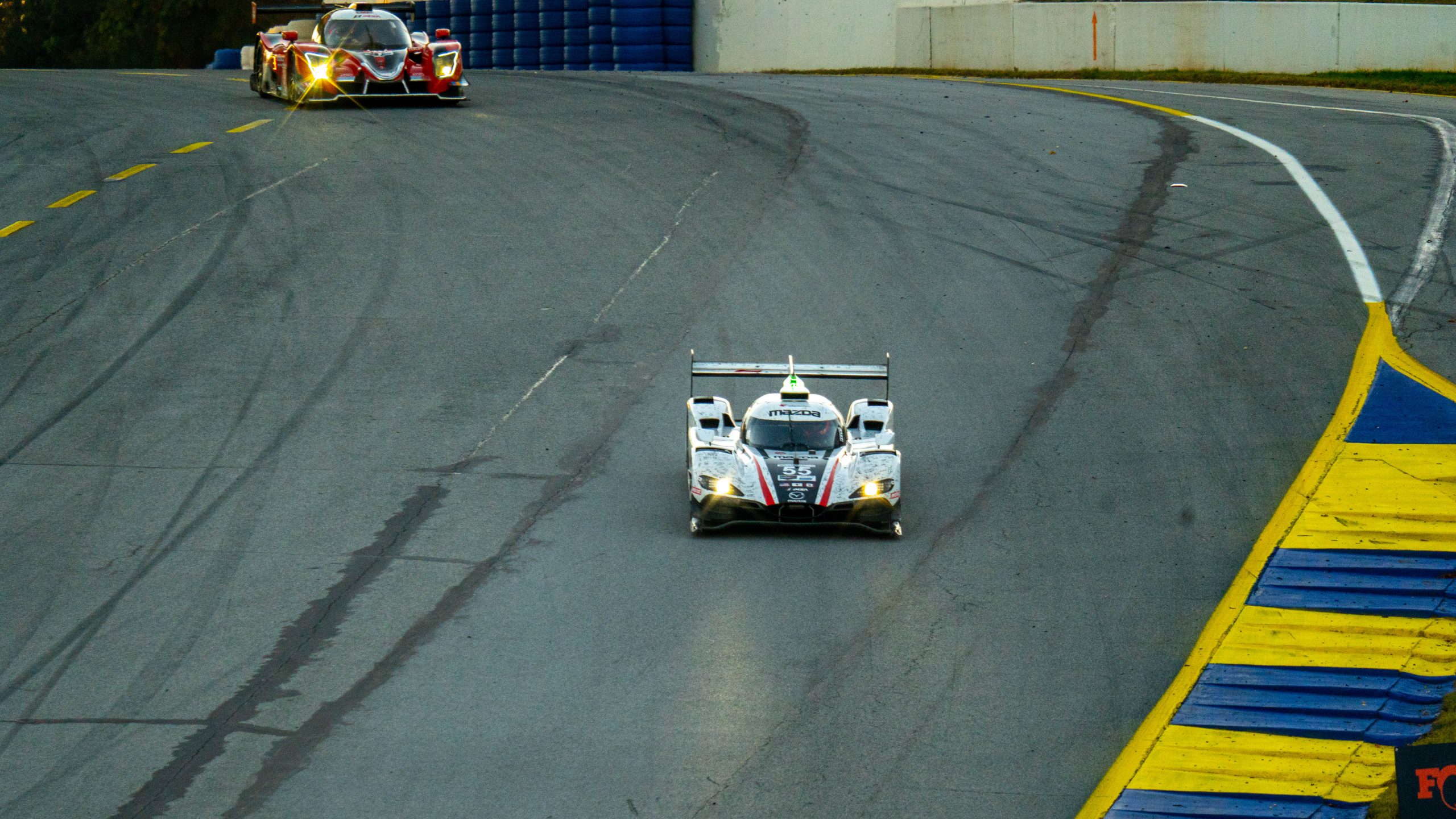 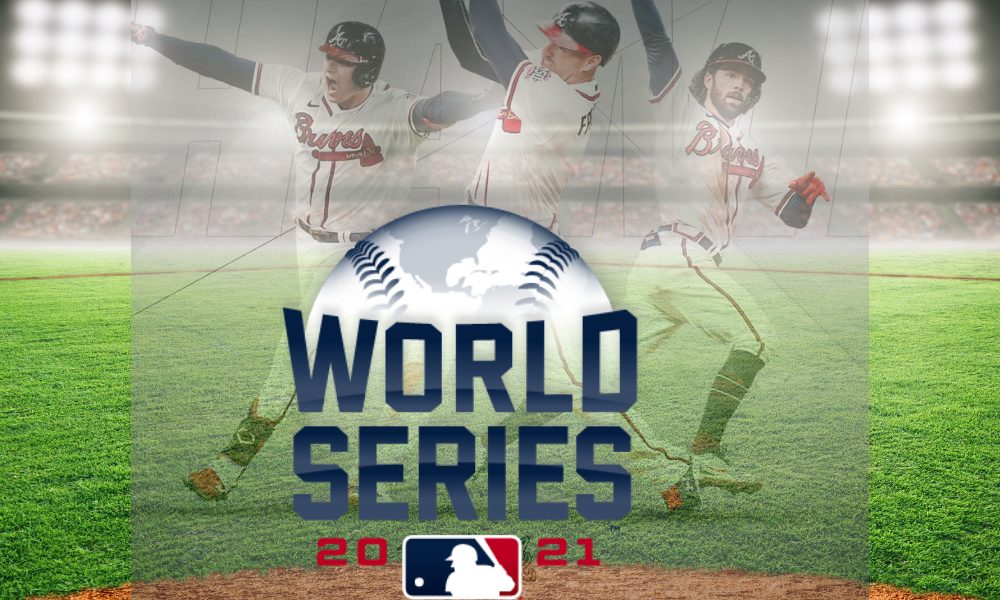