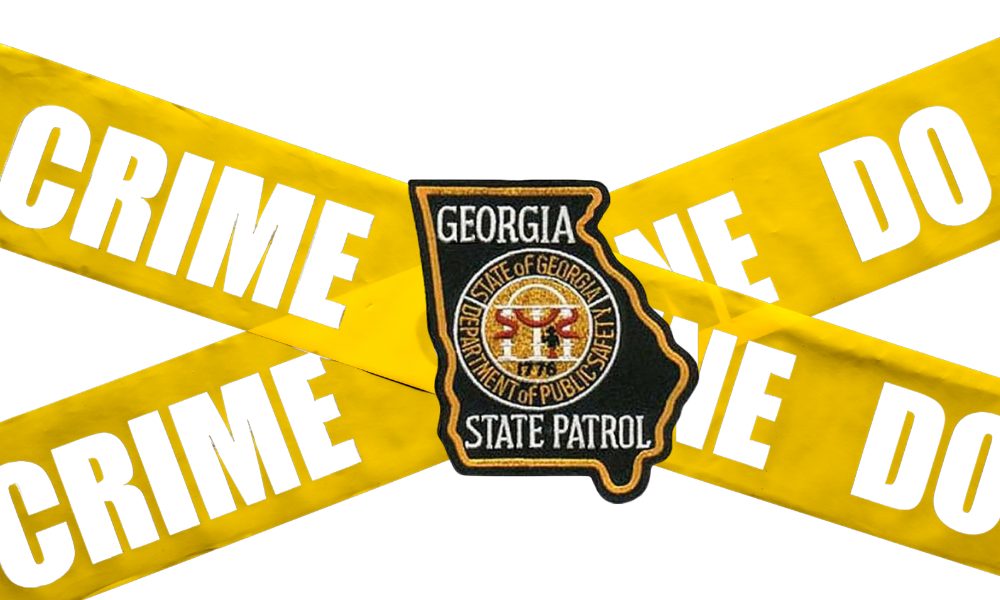 An off-duty trooper with the Georgia State Patrol intervened when a man with a knife attempted to stab another in a gas station over the weekend.

The Georgia Bureau of Investigation said the agency was requested by the Georgia State Patrol on Saturday, February 27th to investigate an officer-involved shooting.

Witnesses told the GBI that the off-duty trooper was getting gas on Boulevard SE in Atlanta when he saw one man chase another into the gas station store. The trooper followed them into the building where one man attempted to stab another with a knife. Witnesses say the trooper gave a number of commands for the armed man to drop the knife before exiting the store. The man with the knife followed the off-duty trooper out of the store and advanced toward the trooper, failing to comply with commands to drop the knife. The trooper fired his gun, striking the man.

The man was transported to Grady Memorial Hospital, where he is in critical condition as of Sunday morning.

The knife was recovered from the scene during the investigation and no other individuals were injured during the incident.

The GBI says the investigation is ongoing and once complete, will be turned over to the Fulton County District Attorney’s office for review.