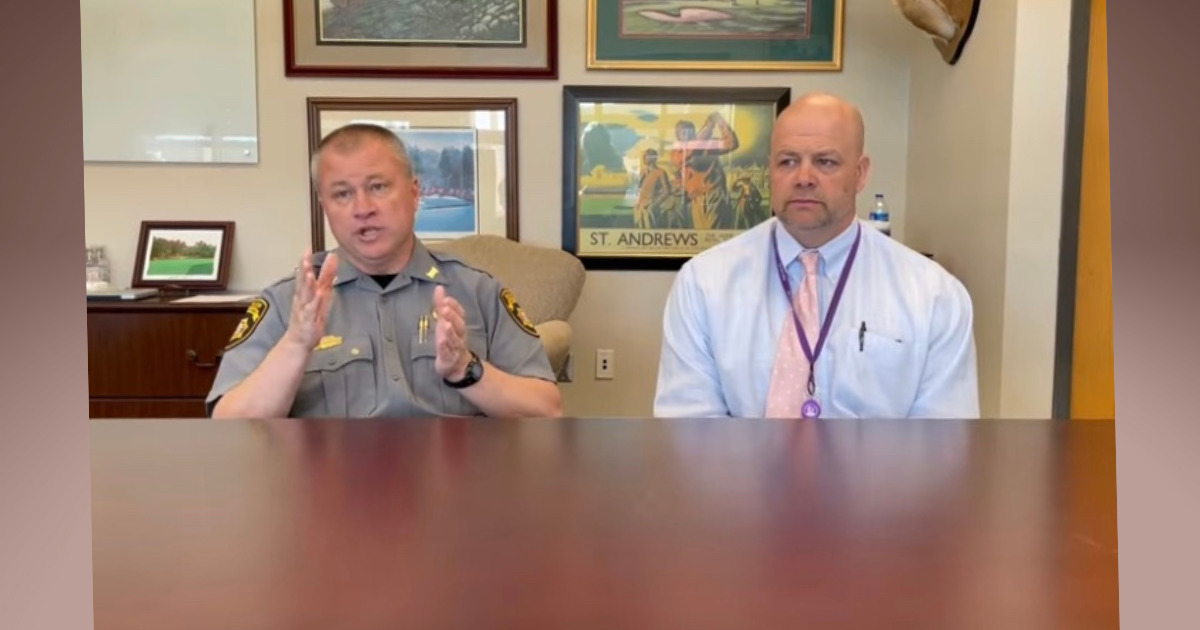 A school system in North Georgia is teaming up with the local Sheriff to put students on probation if they are caught with vaping devices on school grounds.

“Due to the rise in vaping in our schools across the country, we want to be proactive with the things that we’re doing…Any student caught in possession of a vaping device on school campus will be cited with a citation from the Sheriff’s Department. With that citation comes a $25 fine, 20 hours of community service, and some probation. And, on top of all of that, it will be an automatic 5-day suspension for the first offense and, on the second offense, the student will be held in a tribunal hearing and sent to our alternative school.”

Kirk said the school doesn’t want anyone to be impacted by the new code of conduct but, “we want to make sure that students understand the importance of the health risks that they take when obtaining these vapes illegally in our local stores and bringing them on school grounds.”

The policy took effect March 18 and Kirk said it has the support of the Sheriff, the District Attorney’s Office, the school board and the school superintendent.

Kirk said the problem is one facing both middle and high schoolers, which is why the school system contacted law enforcement for help. He thanked the District Attorney, Jeff Langley, for helping them ‘put some teeth’ in the policy.

“I want to give you little background about what’s going on here. The school system has also implemented some devices that can detect this vaping materials so that is what will give us information to possibly find people who have the vapes with them or vape products with them.

If it’s brought to their attention, then the school resource officer or one of the other deputies, they will come and do a citation to the person that has possession of the vapes and then it will be turned over to the judicial process to go through with the sentencing, which is the fine and the probation, and the community service.

Now, know this, we do not want to have to do this to your children. I strongly encourage all families and parents to talk to your children to make them aware of this, to know this is coming and this will happen. I don’t want to have to do this, but if they’re caught with that, we will be issuing the citations on behalf of the school system and behalf of the state of Georgia cause it is the law. Anyone under the age of 21 that possesses these items outside the custody of their parents at their home can be charged under the state law with Georgia and they will be charged.

This is a health consequence. A lot of people know that I went through cancer nine years ago and I want to do everything I possibly can to keep the community safe and healthy and I want to see our children grow to an old ripeful age and do my measures that I can with that process. So parents, please encourage your children…to not use these vapes because they are not …they’re unhealthy for them and they can cause problems with their lungs, especially with COVID. That’s even worse.”

“We was able to use an underage person that bought vapes at four different locations and those locations were cited with charges for selling vapes to someone under the age of 21,” he said, noting that the office will continue with the enforcement on the local businesses as well.

“Now will that control all of it? No it will not because there will be people who will purchase vapes and give them to someone underage, I know that. I know that will happen.