Some U.S. cities want to change how police respond to 911 calls

(The Center Square) – Sparked by the murder of George Floyd in June 2020 by Minneapolis Police officers, some cities are working to find ways to have less civilian interaction with their police departments.

Part of this “reimagining” of how police departments interact with civilians is a trend to have less of a police response to low-level 911 calls.

David Muhammad, executive director of The National Institute for Criminal Justice Reform, has been at the forefront of this reassessment and was hired by the city of Berkeley, California, and Seattle to review their emergency calls. He estimates that between 40% to 60% of 911 calls don’t require a police response.

“We don’t need an armed officer to respond to a noise complaint call,” Muhammad told The Center Square.

Muhammad said that, generally, police agree with that. But he said cities face a learning curve as they move away from police responding to low-level calls such as an abandoned vehicle.

In Seattle, the National Institute for Criminal Justice Reform reviewed 1.2 million 911 calls from 2017 to 2019. They reported that 80% of the police calls were for non-criminal events and only 6% were linked with felonies.

Seattle shifted 911 calls away from the police department in June 2021 and transferred that responsibility to an independent Community Safety and Communications Center. According to the report from Seattle Mayor Jenny Durkan, the goal is to have 12% of the 911 calls be diverted away from a police response. The city gave examples such as a person-down call or low-level welfare checks as the types of calls police would no longer respond to. Durkan said in the memo police signed off on that plan.

In Eugene, Oregon, the city has expanded its contract with an emergency response team that uses city vehicles to respond to 911 calls without police involvement. The 911 center dispatches the emergency response team, which includes a medic and an experienced crisis worker. The program is called CAHOOTS, which stands for Crisis Assistance Helping Out On The Streets. According to the Eugene Police Department, the number of calls responded to by CAHOOTS has increased by 71% from 2014 to 2021.

Newport County Community Mental Health in Rhode Island cited the Eugene CAHOOTS program and is modeling its own version of it, using a state grant to fund it. That pilot program would create two mobile crisis units.

And in Berkeley, the National Institute for Criminal Justice Reform reviewed 358,000 calls for service from 2015-19 in the California city and found more than 81% of them were non-criminal events. The reform group said only 7.4% of the 911 calls were associated with felonies.

By Tom Gantert and Brett Rowland | The Center Square 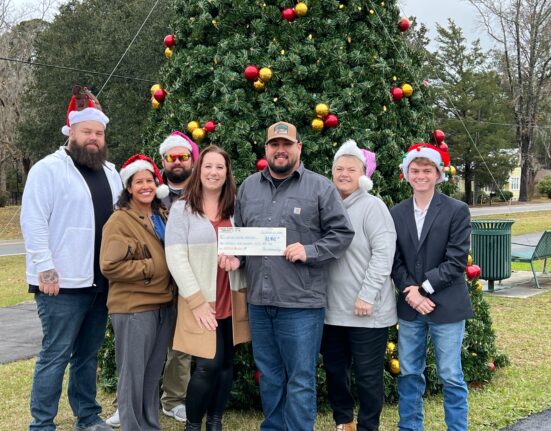