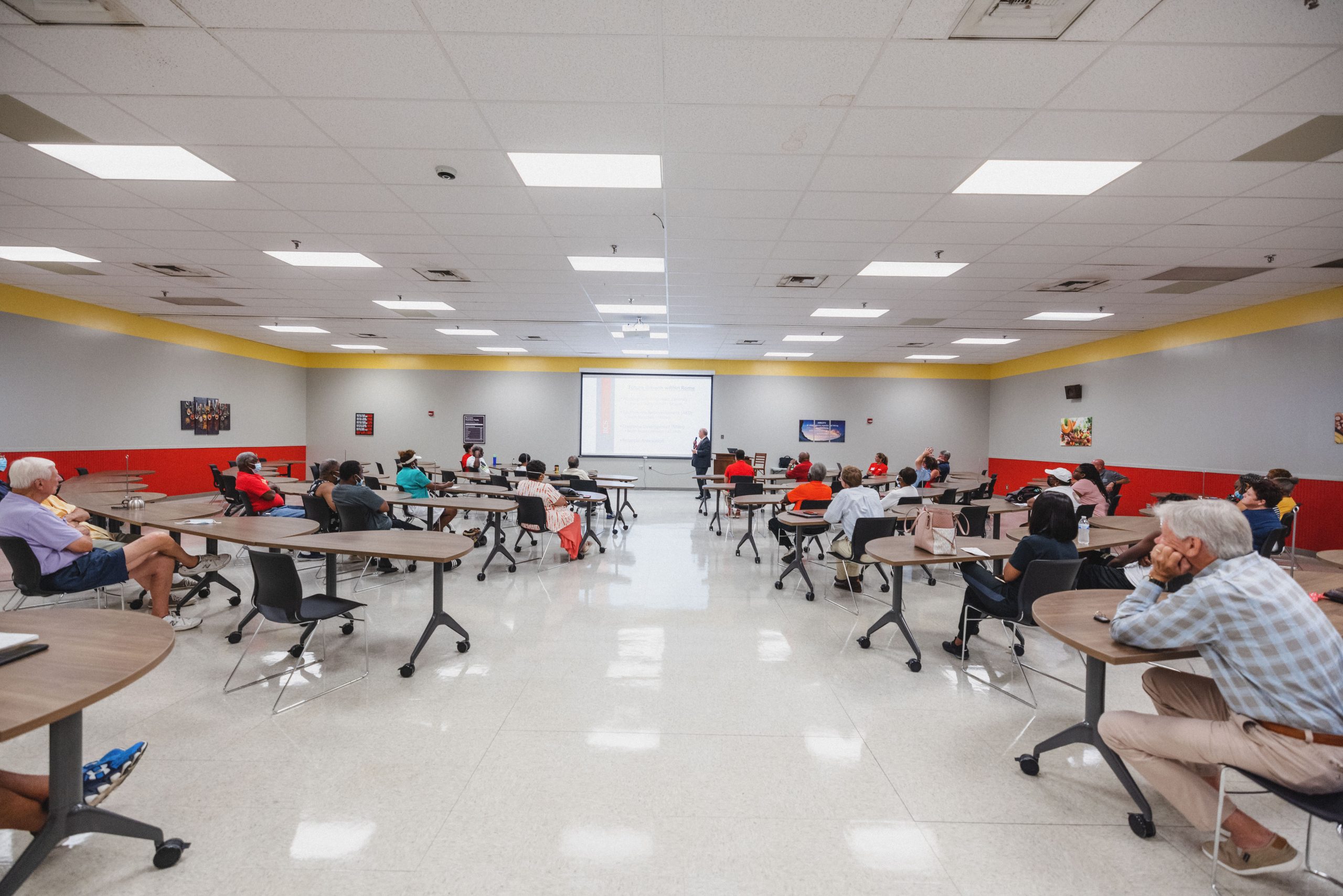 In response to a growing student population and the need for RCS to be proactive in satisfying that growth, Byars discussed plans to build a new middle school, and confirmed that the RCS Nutrition Department would remain at the North Heights Elementary site.

Back in May of this year, RCS Central Office administrators began gathering input and ideas from each of their school communities, as well as that of RCS families in efforts to gather new perspectives and ideas to consider in the implementation of their proactive plan.

The overall goal for the RCS system was to invite others to the table to address concerns about the rise in class sizes and the lack of growing room for a middle school that is now at capacity.

Co-chair of the North Rome Community Action Committee, Charles Love, expressed his gratitude for the work that the North Rome community members have done to reach this season of growth and collaboration with the education system.

Love explained that the crime rate in the North Rome area has been reduced by 60% since the inception of the organization.

“Things are happening,” Love said, “I believe, because this community came together.”

Love also expressed his appreciation for this discussion. Opening the lines of communication is key, according to Love, in making sure that the Rome City Schools system continues to receive support from those they serve.