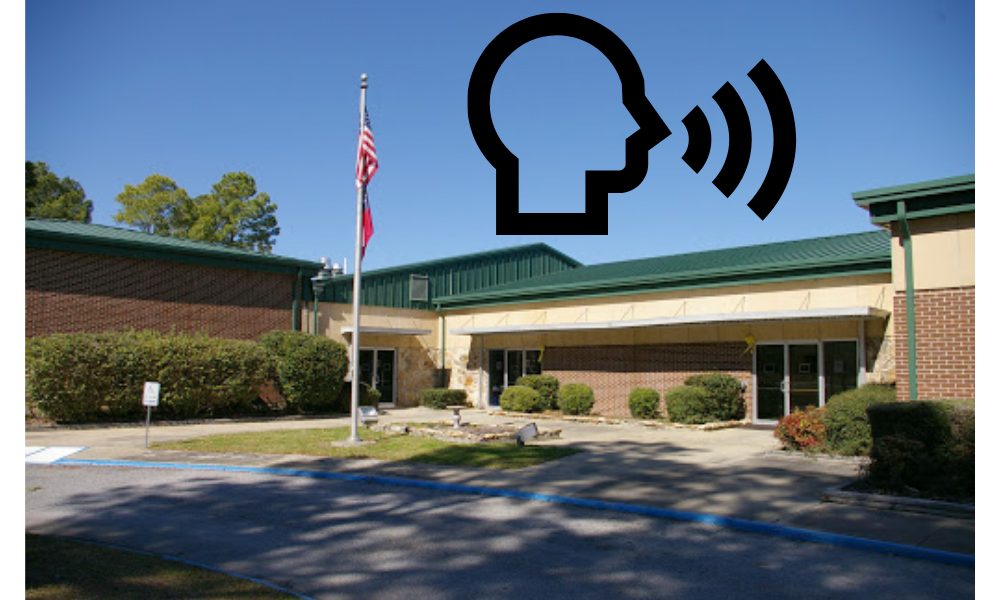 After Screven County Commissioners voted Tuesday morning to amend the bidding and purchasing policy to grant more power to administrative employees and reduce the number of projects put out for bid, they fielded questions and comments from the public on the agenda item.

The Resolution presented and passedTuesday reads that the authority for purchasing up to $5,000 shall be vested in the ‘general manager’ going forward unless otherwise required by state law. It also deems competitive bidding ‘impractical.’

You can read the background on that vote here.

The comments, however, had no bearing on the outcome as they were made right before the two hour and forty minute meeting adjourned and resolution was discussed and voted on at the top of the second hour.

Tre Evans: Expressed his disappointment about passage of the resolution on competitive bidding.

“The resolution that y’all passed where it excluded the bidding process goes from today forward, is that correct? All the contracts that have been awarded from the time the law was written up until today, does that make those contracts null and void because they were issued unlawfully? [County attorney said ‘no.’ Boyd said they were advised by legal counsel that they did not have to bid professional services under state law.] But he also advised you to change this new resolution today to become compliant so you can award contracts lawfully. Why would you change the law that didn’t need to be changed? The law is the law. It’s black or white. By passing this law saying that you don’t have to require a bid to be compliant with the old law, you’re trying to unrob the bank. We don’t have that right or opportunity to bid anymore unless the Board so grants it.”

Laura Mills: Expressed her disappointment about the passage of the resolution on competitive bidding.

I am Laura Mills, many of you know me because I teach at the high school. I have taught you, your children or grandchildren. I am not here as an official representative of the school system. I only mentioned teaching to give context to what I’m about to say.

I didn’t come here planning on saying anything. However, I feel like I need to speak up to defend my kids, my students. For more than 20 years I have heard the same general sentiment from my students. “We have to leave to find opportunity.”

By passing resolutions such as this, whether it was your intention or not, is completely demoralizing to the general public and a thumb to the eye of the American dream. You have prevented interested and qualified parties from bidding—Bids that don’t even have to be accepted— unless it now goes through many additional procedures, including a majority vote from the Board. Bidding is an opportunity provided by the board NOT an obligation of the board to accept the bids. The burden of preparing the bid is on the bidder, not you.

Screven county is in a state of decline. People have to leave to find work, even the kids know it. The sad thing is THEY PLAN ON IT. By moving out of the county the county loses property tax, sales tax, once they have a family the school system loses FTE dollars and the multitude of other smaller impacts a family has on the area where they live.

Screven Countians, of any age, need to be given a fair CHANCE to work where they live.

Kevin Hagan: Spoke on preventative maintenance on equipment. He said if the person at the loading dock for trash is not doing well, not working efficiently, or is performing poorly, they should be replaced. Hagan also addressed the competitive bidding. “If someone’s guy can do a better job, quicker job, yeah, put ’em in there, but if there’s no training, no PM that’s causing the equipment to go down, that’s on the management side of this county.”

Michael Newton: Expressed his desire to have the agendas for the meetings released earlier and published online earlier than the day before the meeting. Citing the standard in a number of other cities and counties, he also asked commissioners to consider moving the public comment portion of the meeting to the beginning of the meeting so people could say their peace before any votes are taken.

“In Effingham County, they allow comments before they get started so people can express themselves. We’re all sitting here, expressing how we feel after y’all already done what you’re going to do, so how do you think that makes us feel when we go home? I wish that would be considered,” Newton said.

Rene Volf, who was seated in front of Newton, echoed his concerns and said moving the public comment portion of the meeting would at least give people an opportunity to be heard.

All of the commissioners said they did not have an issue with agenda-related public comments occurring at the beginning of the meeting instead.

Ben Counts: Counts said based on the room and the feedback, it was obvious that the competitive bidding vote was not in the best interest of the people but instead what the commissioners wanted.

Kevin Hagan replied, “There are 12 seats on this side of the room and four of them felt like they needed to speak up today. That’s a helluva percentage dissatisfied with what happened here this morning.”