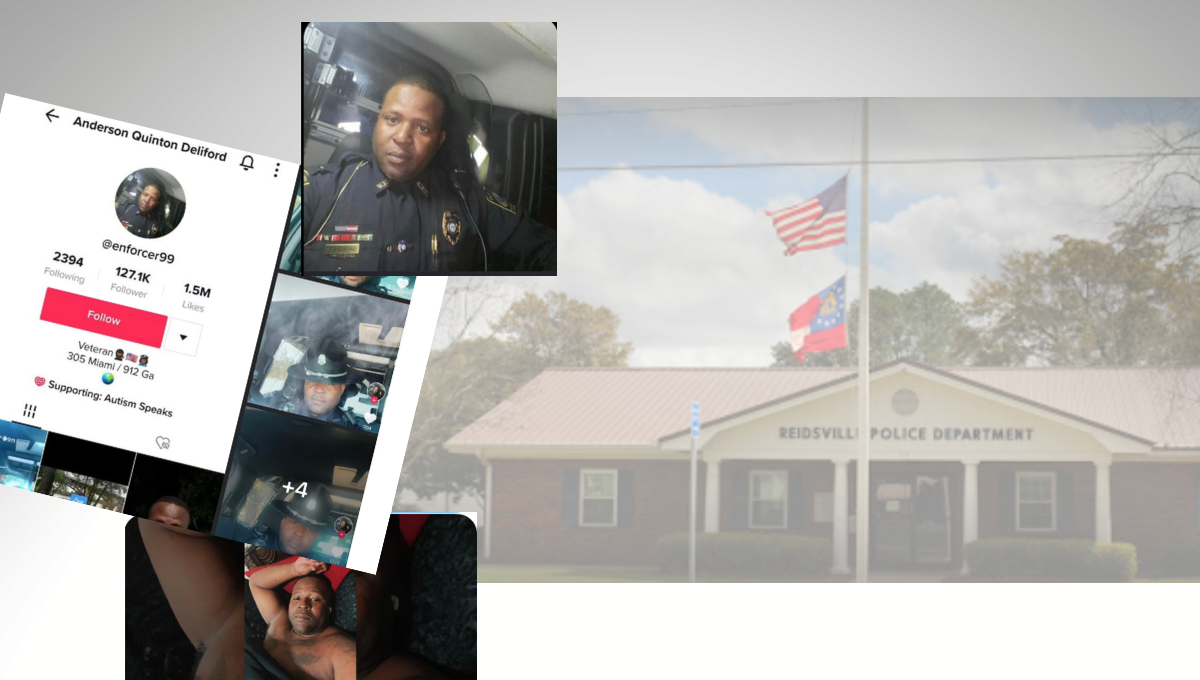 Documents released by the City of Reidsville on Friday show that an officer who made headlines repeatedly over the last several weeks has been reinstated thanks to an order by the mayor.

Officer Anderson Quinton Deliford Jr. of the Reidsville Police Department was placed on administrative leave without pay after city officials reviewed camera footage following posts made on social media about an unlawful traffic stop. In the days that followed, personnel files from the Liberty County Sheriff’s Office and the City of Walthourville indicated Deliford had twice been terminated from other agencies for a number of violations. The personnel files raised questions about background research conducted by the small agency prior to hiring as well as why no investigation by the Georgia Peace Officer Standards and Training Council resulted from Deliford’s actions and termination.

Generally, any time an individual is terminated from an agency, a POST investigation into the matter is automatic to determine whether or not the individual should maintain their peace officer certification.

Personnel files from the City of Walthourville in Liberty County show that Chief Alfonza Hagan terminated Deliford for ‘being untruthful in preparing his reports’ and ‘issues of insubordination.’ Disciplinary reports indicate that Deliford was repeatedly counseled on both issues during his brief tenure. See the personnel file here.

Personnel files from the Liberty County Sheriff’s Office reflect a series of issues over Deliford’s honesty about being deployed with the National Guard, needs for time off, and overtime documentation. The jail administrator wrote in a narrative that Deliford was ‘afforded several opportunities…he never once claimed responsibility for his actions.’ See the personnel file here.

5/18/22 – Deliford was cited with an Employee Notice of Discipline for nearly causing an accident on Highway 147. According to the report by Chief Wilds, Deliford was in a pursuit to ‘catch a vehicle in reference to a traffic stop’ but did not have on his blue lights. He was cited for ‘Endangerment to others, Violation of Policy: Reidsville Personnel Policy, and Due Regard. Wilds had a safety meeting and a Due Regard meeting with Deliford.

8/5/22 thru 8/19/22 – During this period, Deliford was cited for Insubordination and Violating the Reidsville Personnel Policy. He was placed on 5 days of administrative leave without pay. The disciplinary form was signed by Stacy Wilds and Mayor Curtis Colwell.

8/5/22 thru 8/19/22 – A second Employee Notice of Discipline for this time period appears in Deliford’s file. Wilds writes that he is released to work as an officer and will start back on the same cycle and shift that he previously worked. “Per mayor Colwell, he is to return to work.” A box checked ‘Resignation in Lieu of Termination’ is also checked, but there is nothing about a resignation by Deliford.

A memo from Chief Stacy Wilds dated August 31, 2022  recommended that Deliford be dismissed for a number of reasons, including:

The records released by the city on Friday reflect that both Chief Stacy Wilds and City Attorney Duann Davis, after reviewing the patrol vehicle camera footage, determined the traffic stop was ‘not a valid traffic stop.’

Deliford did not turn in four traffic citations he issued in early August, even though policy requires them to be turned in daily. Wilds wrote that he asked Deliford to turn in the citations and go into the police department so they could speak. Deliford turned in the citations, but when Wilds walked toward the PD, Deliford drove off.

The city stated the documents provided were the complete file for Deliford, but a number of complaints made against Deliford were not included in the release.

Override by the Mayor

According to a handwritten notation by Mayor Curtis Colwell on September 2, 2022, Wilds was ordered to allow Deliford to return to work.

Additionally, a ‘Notice of Memorandum’ dated September 2, 2022 by Clerk Nivea Jackson dictates an Amendment to Suspension Pay. The unsigned document reflects that Deliford’s suspension was ordered to be retroactively changed to ‘paid leave’ as opposed to ‘unpaid leave.’

While the City of Reidsville does not traditionally adhere to their own governing document, the City Charter for Reidsville provides for limited executive authority by the mayor. The Charter also calls for the mayor to enforce the personnel policy and to discharge city employees. The document states that the ‘discharge of any city employee by the mayor may be disapproved and overridden by the vote of three or more members of the council.’  However, the document makes no mention of the council’s ability to override a decision not to terminate an employee.

Under normal circumstances, citizens could file complaints with the City Ethics Committee over the lack of action against Deliford by city officials, however, despite the requirement to be an active member of the Georgia Municipal Association, the City of Reidsville does not have a City Ethics Committee. 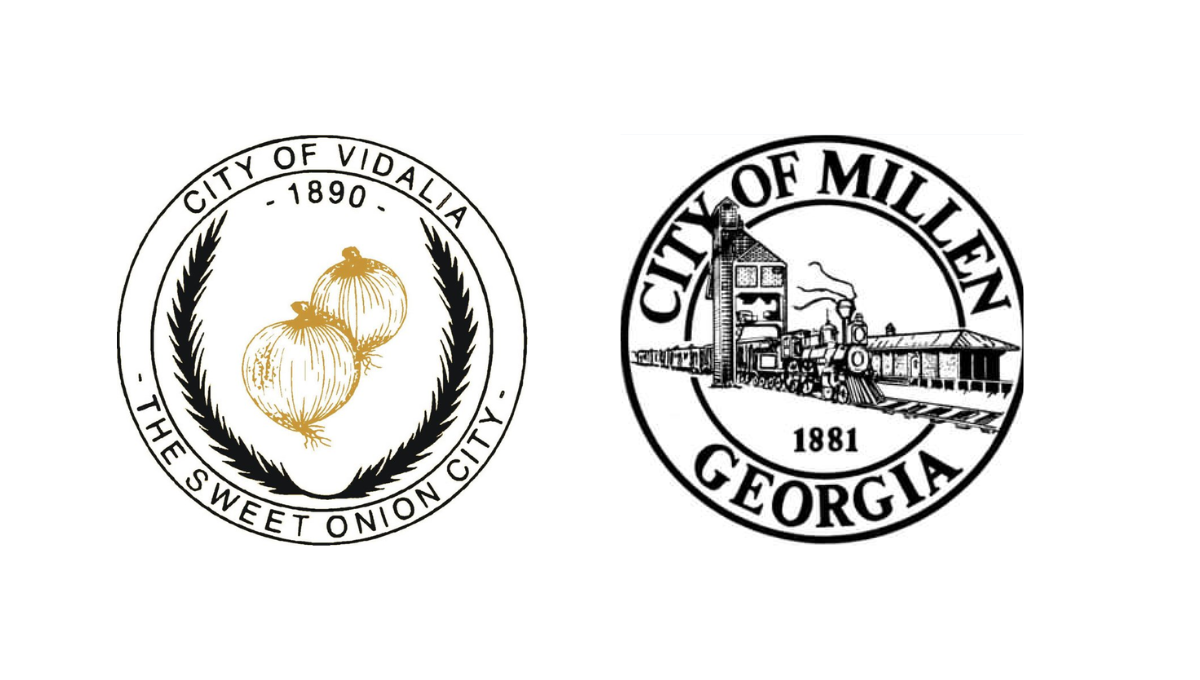 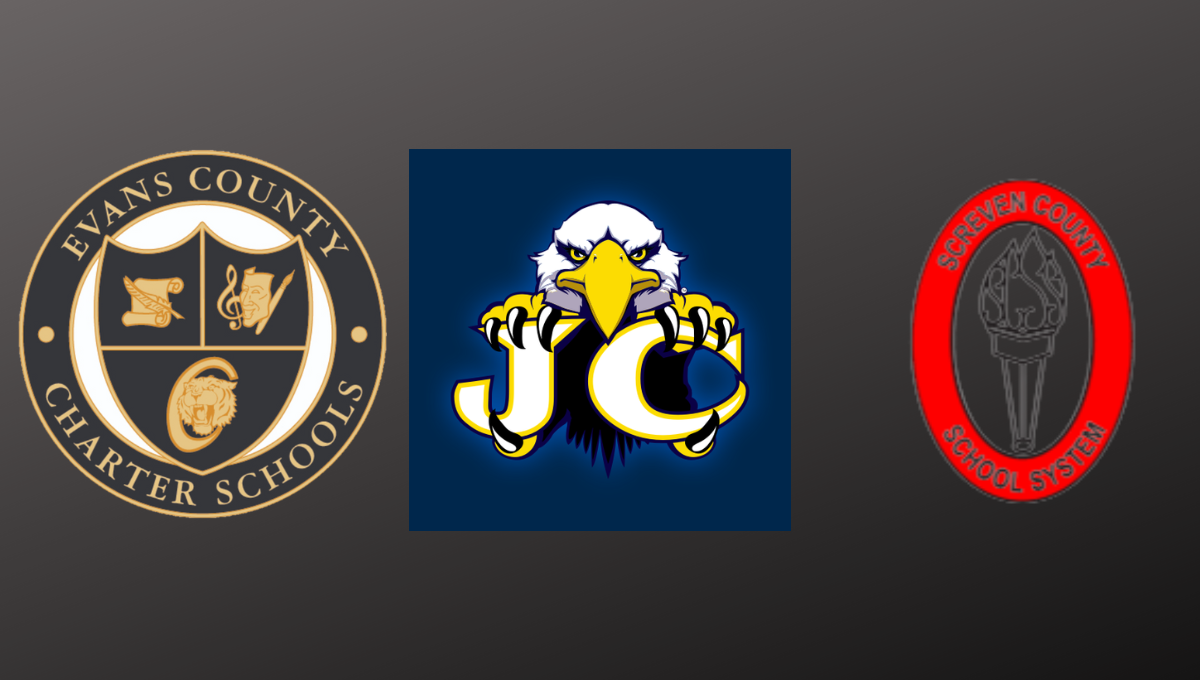 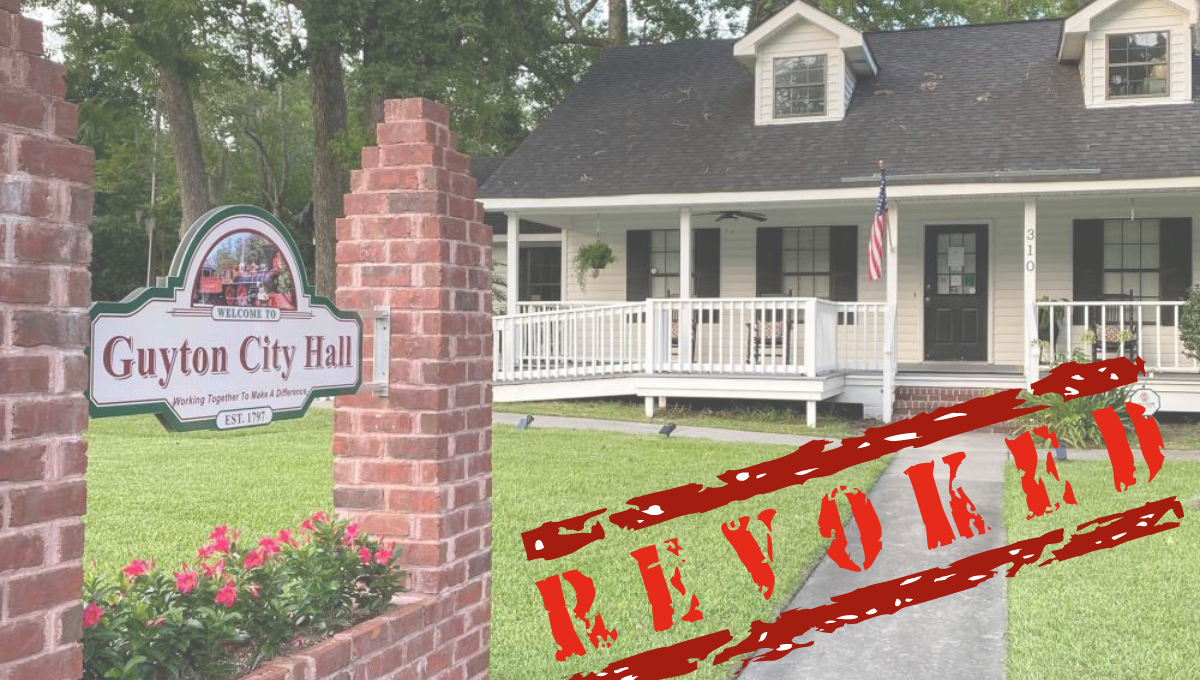