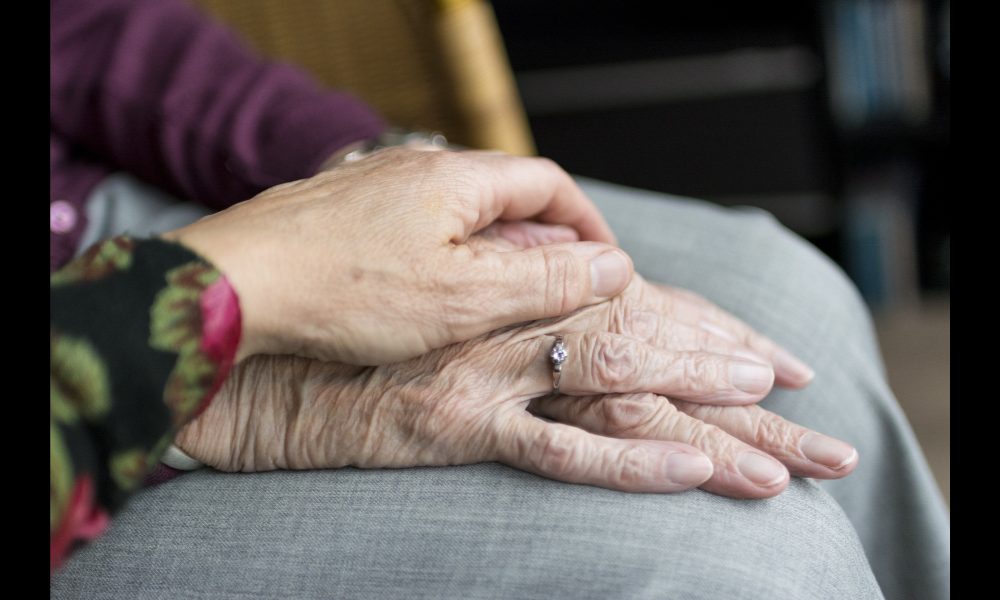 The U.S. population is older now than it has been since record keeping began. The median age in the United States is 38.2 years, up from 36.9 years a decade ago, and from less than 30 in the 1970s.

This trend is the result of several factors – both long and short term. For one, Americans are now living longer than they have in past decades. Driven in part by improvements in health care, average life expectancy at birth in the U.S. is now about 77 years, five years longer than it was in the mid-1970s. More recently, falling birth rates and tightened restrictions on immigration – particularly during the COVID-19 pandemic – have accelerated the aging of the U.S. population.

Residents of Union County also appear to be less likely than a typical American to be starting or raising a family. The share of area households that are home to children under the age of 18 is just 21.4%, well below the 30.7% comparable nationwide share.

All data in this story are five-year estimates from the Census Bureau’s 2020 American Community Survey. All U.S. counties and county equivalents were considered except those for which median age was not available or the sampling error associated with a county’s data was deemed too high.