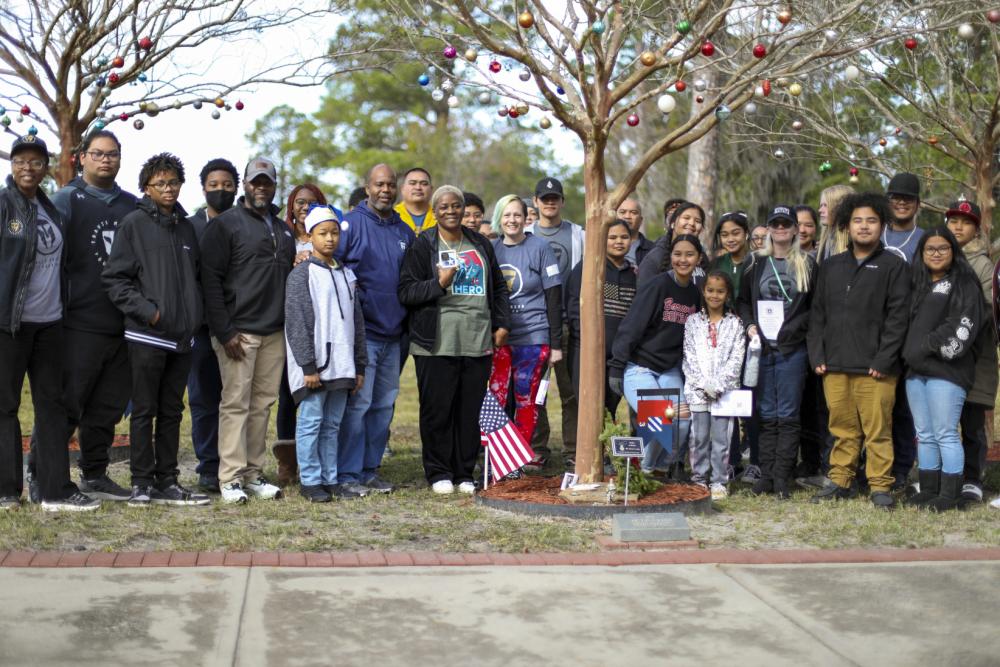 Wreaths for Warriors Walk is an annual ceremony honoring the heroic sacrifices of 3rd ID Soldiers who helped build the legacy of the Marne Division. The event began in 2007 with the goal of placing a Christmas wreath at the memorial of each and every tree honoring a fallen Soldier along the Warriors Walk, in coordination with Wreaths Across America, as a solemn memorial service.

Luis Carreras, an Army Reserve Ambassador, recited a poem during the ceremony and has a personal connection to Warriors Walk and the Soldiers memorialized there.

“Another tree planting means another life is gone,” said Carreras. “Another family tries to move on. Planted in honor of the brave to thank the Soldiers for life.”

Each white crepe myrtle tree stands in remembrance of every Dogface Soldier that was killed in action during the Global War on Terrorism since 2003. The trees bloom every Spring around Memorial Day.

“Eventually, these crepe myrtle trees will grow together and form an archway over Warriors Walk,” said Maj. Gen. Charles D. Costanza, commanding general of 3rd ID. “I don’t think that is coincidental. I think that’s symbolic, as these Soldiers that are represented by these trees died not only for this great nation, but for each other.”

The crepe myrtle tree serves as a symbol of life while its white blossoms represent the sanctity of life and the purity and innocence of this nation’s greatest treasure: the American Soldier.

An event that honors our fallen Soldiers is largely possible through the support of volunteers, Junior Reserve Officers’ Training Corps, Civilian Patrol, and local motorcycle clubs that continue to come out every year.

“As a retired Soldier, I wanted to make sure that the fallen Soldier’s family members knew that their sacrifice wouldn’t be forgotten,” said Tony Justi, a retired lieutenant colonel and Dogface Soldier.

With Justi coming to tears, he recalled a time where a mother was in remembrance of her son.

Justi said the mother of a fallen Soldier visited her son’s tree and met six Soldiers standing around the tree. One of the Soldiers started crying because her son was killed during a patrol that he was supposed to go on.

This annual event brings Soldiers and families together to honor and remember our courageous Dogface Soldiers who demonstrated exceptional valor, honor, and respect for their Army, their country and their beliefs. 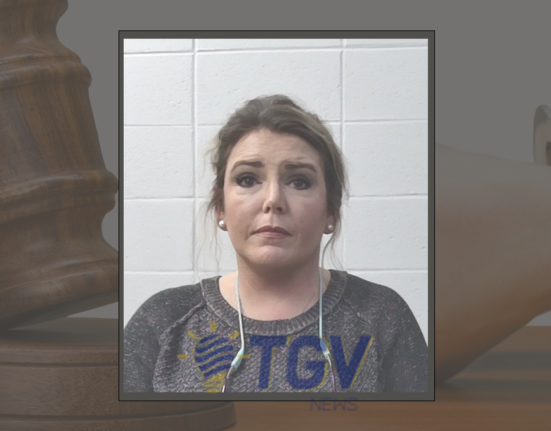 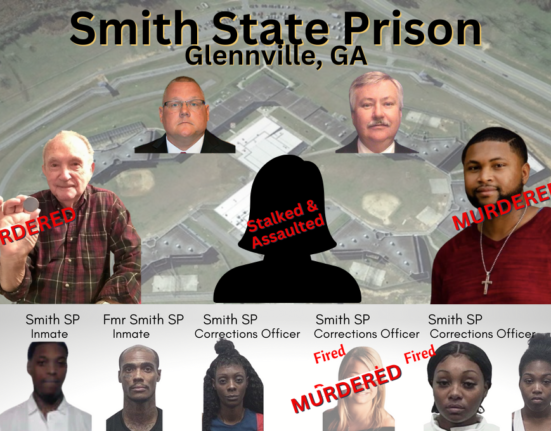