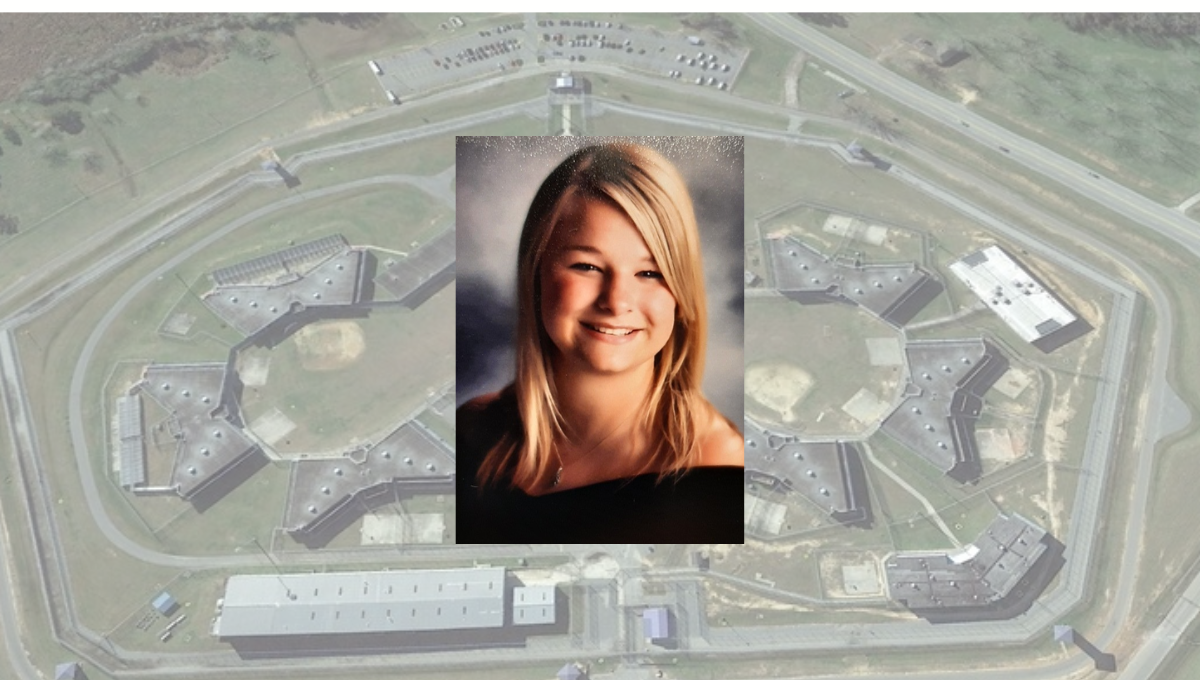 An arrest was made Thursday afternoon in a 2021 murder case involving a former Smith State Prison corrections officer found dead in Long County.

Lewis Levine of Coastal News Service broke the news of the story after learning that 41-year-old Dennis Kraft was arrested at his home in Hinesville. Kraft is charged in connection with the shooting death of Jessica Jean Gerling who was found shot to death in a mobile home park in Long County on June 28, 2021.

The arrest was made by agents with the Georgia Bureau of Investigation – Region 14 office with the assistance of deputies from the Long County Sheriff’s Office.

Kraft, according to Coastal News Service, made a first appearance in Long County Magistrate Court and was denied bond.

Gerling, an Ongoing Relationship with a Smith SP Inmate, & the Georgia Department of Corrections

Jessica Jean Gerling was fired from Smith State Prison in June 2020 after attempting to bring contraband into the prison. She’d worked for the Georgia Department of Corrections for just under six months. Her murder is now tied into a host of other criminal acts alleged against a criminal enterprise believed to have operated/be operated from inside the walls of Smith State Prison.

According to court documents filed in Tattnall County Superior Court last year, Gerling’s death is connected in some fashion to those of 88-year-old Bobby Kicklighter, who was murdered in his Glennville home on January 31, 2021 and Jerry Lee Davis of Wayne County who was murdered on January 13, 2021.

Kicklighter’s death was the result of a botched murder-for-hire plot orchestrated from Smith State Prison, run by Warden Brian Adams, in which parties allegedly sought to ‘take out’ a corrections officer from Smith SP, but hit the wrong house instead. To date, four individuals have been indicted in his murder:

Sumlin has also been charged in the murder of Jerry Lee Davis, however, that case remains unindicted at this time with no updates from the Georgia Bureau of Investigation’s Region 14 office since his initial arrest. Jessica Gerling is believed to have been involved in the murder of Davis as well, according to the indictment in Tattnall County, however, she died prior to any arrests being made in either case and, subsequently, was not questioned.

Gerling, in the Kicklighter murder indictment, is named as “The Queen” A.K.A “STAR” A.K.A “First Lady” of the Yves Saint Laurent Squad, which is the criminal enterprise alleged to have been operating from Smith State Prison. According to the indictment, Gerling had an ongoing relationship with Nathan Weekes and “recruited other civilians to bring contraband into Smith State Prison.”

For more on the tragic deaths of Bobby Kicklighter and Jerry Lee Davis and the role the Georgia Department of Corrections played in each, click here.

Kemp: ‘We’re going to be focused on growing Georgia, not growing government’ 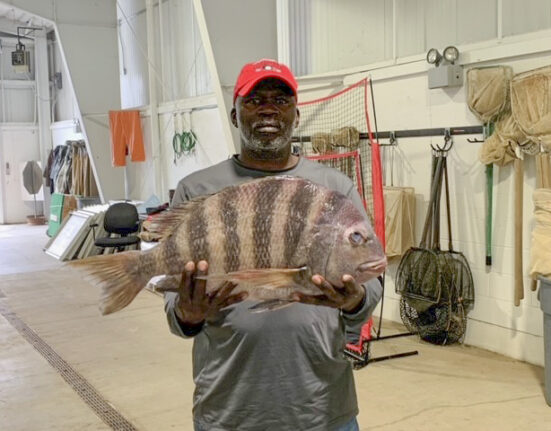