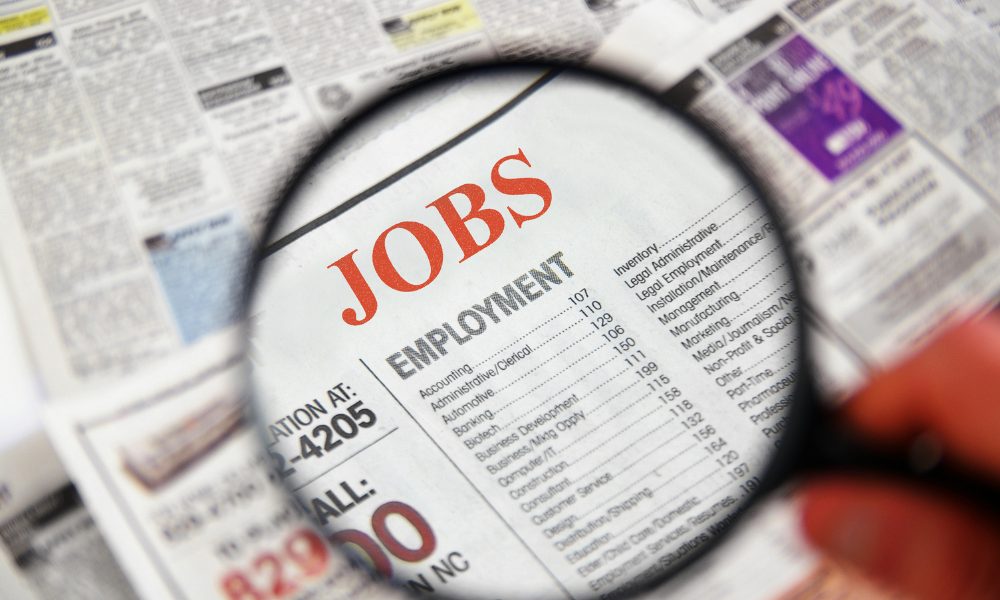 (The Center Square) – There are 10.4 million job openings in the U.S., the Department of Labor said Friday, a figure that’s well above the number of unemployed Americans.

“The unemployment rate edged down to 4.6 percent in October,” BLS said. “The number of unemployed persons, at 7.4 million, continued to trend down. Both measures are down considerably from their highs at the end of the February-April 2020 recession. However, they remain above their levels prior to the coronavirus (COVID-19) pandemic (3.5 percent and 5.7 million, respectively, in February 2020).”

This year, millions of Americans have quit their jobs, and that number continued to increase in September.

The data did not say what explains the rise in resignations, though some speculate the COVID-19 mandates played a part.